John Wall addresses possibility of returning from injury during playoffs 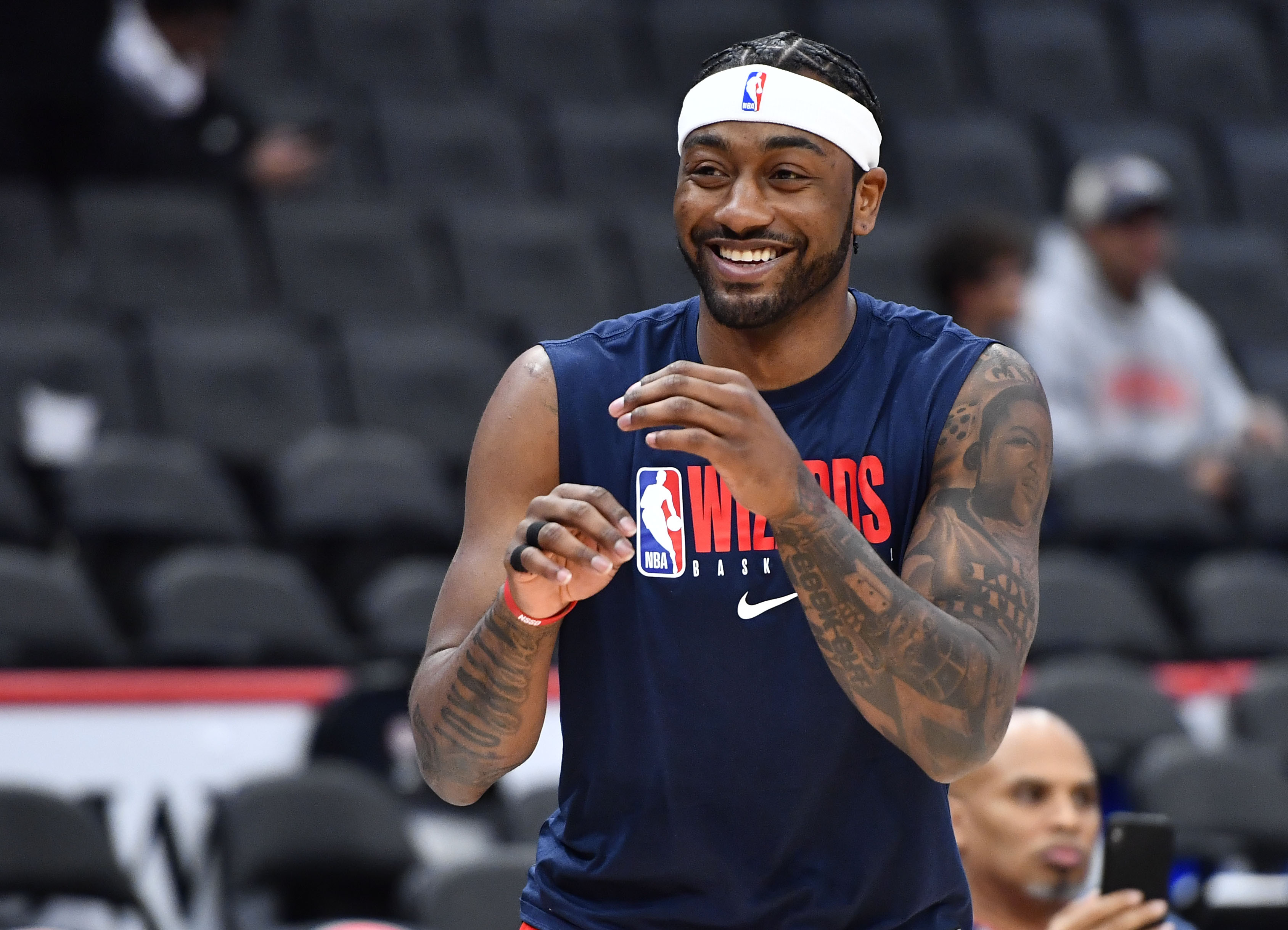 John Wall addresses possibility of returning from injury during playoffs

By the time the NBA Playoffs begin, Wizards point guard John Wall will have had nearly 18 months of recovery since undergoing surgery on a torn Achilles, sparking talk of him possibly returning to the court soon.

But don’t expect Wall to be suiting up and playing this season, no matter what the circumstances are.

Kevin Durant underwent a similar surgical procedure last June, and the Nets have not ruled out a potential return for the playoffs. KD himself has remained quiet, but he’s been working out for quite awhile.

Wall, however, has made it clear he won’t be playing at all in the 2019-20 season — putting an end to the speculation during an appearance on “The Kevin Sheehan Show.”

“No. I won’t play at all,” Wall said, as transcribed by HoopsHype. “I’ll wait until next season. That decision has already been made. So, no, I’m not [playing].

“Me not playing all season, I’m trying to get into a rhythm of practicing. And the last two or three months, I haven’t been around the guys, I haven’t worked out with the guys, we haven’t got any chemistry or anything like that. So, that’s a big factor. So, no, I won’t play at all. I’ll let those guys continue to work and keep getting better, and then I just can’t wait to get out there with those guys next season.”

It’s a bit surprising, as there are still roughly eight weeks until games will likely resume, and it’s already been nearly a year-and-a-half for Wall. But apparently, that’s not enough time for him to feel comfortable playing.