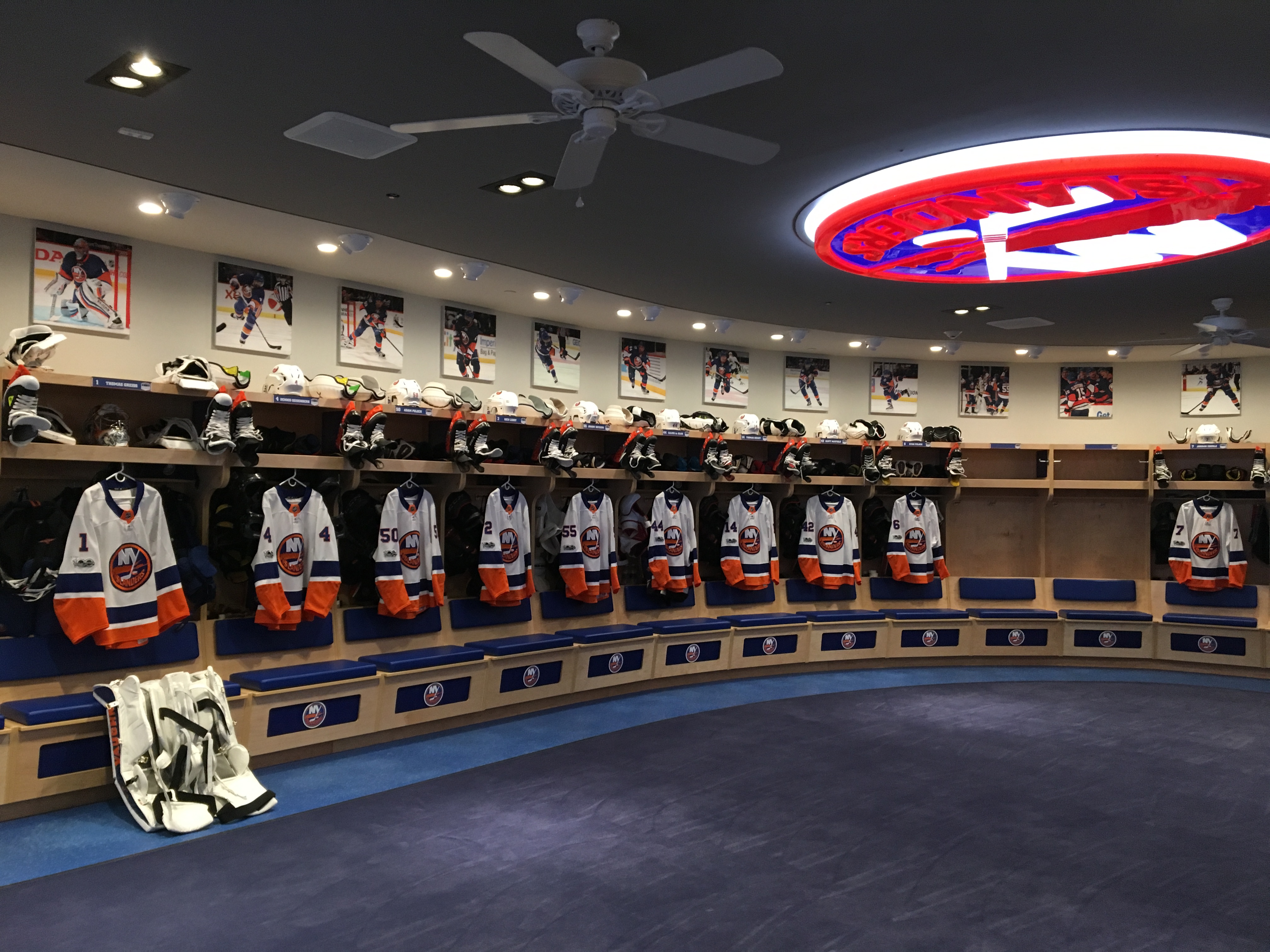 The second phase of the NHL’s plan to resume play will begin on Monday, allowing teams to reopen practice facilities and allow for small group activities.

The league made the announcement hours after announcing more details on the playoff format for the postseason tournament. It also came after the Pittsburgh Penguins said that one of their players had tested positive for COVID-19.

A maximum of six players at a time will be allowed to participate in the voluntary on and off-ice activities. Only a limited number of team staff will be allowed as well.

Education, diagnostic testing and scheduling for medicals can begin immediately.

The NHL announced its return to play plan in May and the third phase — which would allow teams to begin formal training camps — won’t start until at least July 10. The fourth phase is the resumption of play.

The higher seeded team in the qualifying round, first round, second round and conference finals will be given the home-ice advantage. In the Stanley Cup Final, home-ice will be given to the team with the higher regular-season percentage points.

The Islanders are slated to be the seventh seed in the play-in round and face the Florida Panthers. It’s unclear if the Islanders will open their East Meadow practice facility on Monday or if more preparation will be needed before players can return.