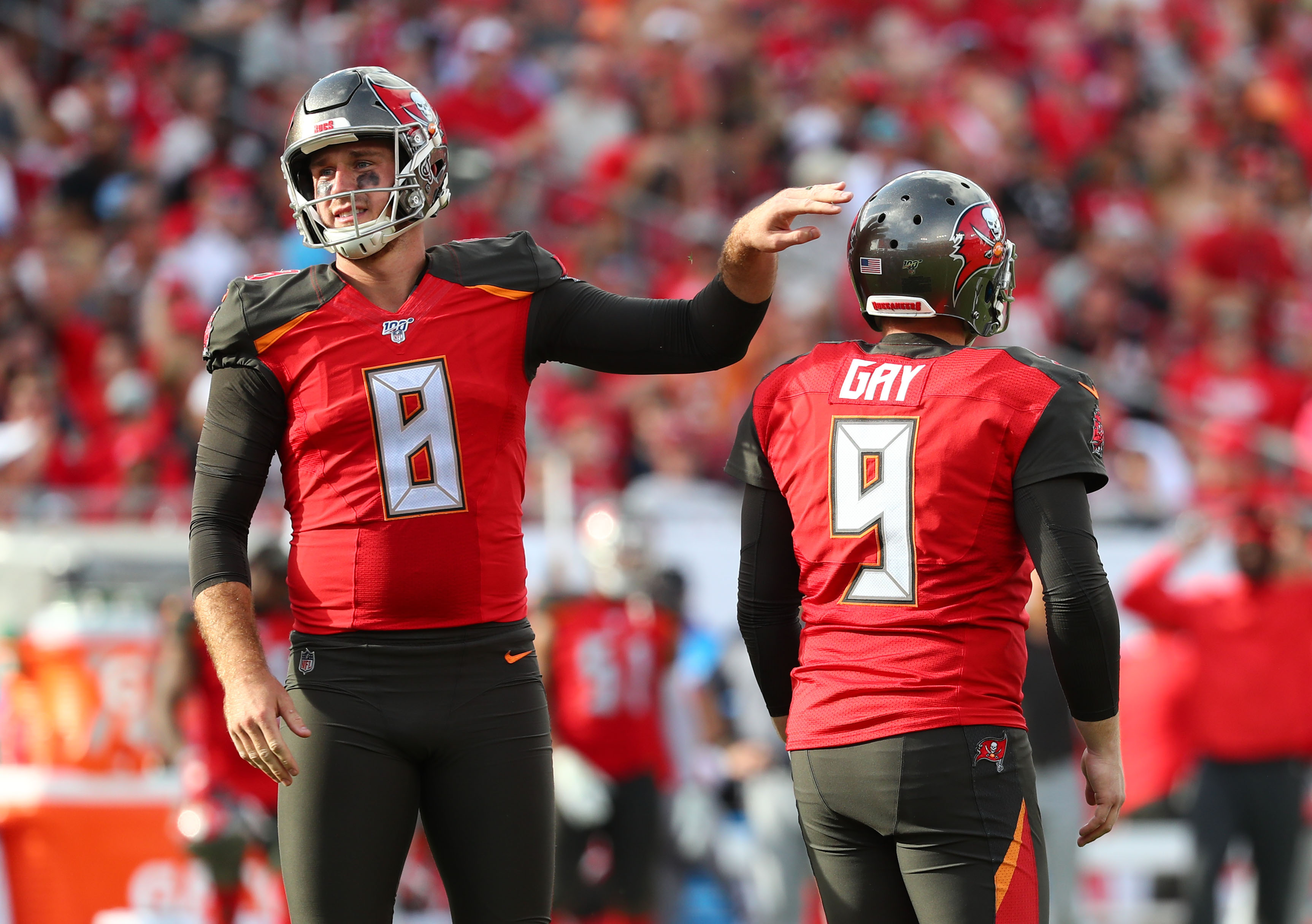 The Tampa Bay Buccaneers have got the fans talking during the off-season with the free agent acquisition of Tom Brady and their trade for Rob Gronkowski.

Last season the Florida-based franchise finished with a 7-9 record in the NFC South and never looked in contention for the play-offs with Jameis Winston under Center.

Now you’ll find the Bucs as fourth favourites with most bookmakers – comeon sportsbook have them at 12/1 to win Super Bowl LV – one of the best prices around.

And sports betting tipster Vadim Mikelevich believes there’s no reason why we can’t expect the best from Brady and the Buccaneers this season:

Tom Brady wasn’t at his best last season, finishing his career with the New England Patriots in a subpar performance, losing to the Tennessee Titans in the play-offs. The Quarterback will be 43 come September but that’s not to say that Bruce Arians and his coaching staff can’t build a solid unit around the six-time Super Bowl winner.

Ronald Jones ended the season strongly at Running Back and Tristan Wirfs was drafted at Tackle as the #13 overall. Brady will also have one of the best Wide Receiver tandems in the league to work with next season – Mike Evans and Chris Godwin.

Not only has Gronk been added at Tight End, the Buccaneers already have a top player in this position in Cameron Brate. That means if Rob Gronkowski returns to near his best after a year out of the game, that’s four top receivers for the new quarterback to find. The recent trade acquisition has only just turned 31 himself.

The Tampa Bay Buccaneers’ defense isn’t as bad as their record suggested last season – Winston turned the ball over endlessly so they spent a lot of time on the field.

Shaquil Barrett led the team in sacks last season and has been franchise tagged this off-season. Jason Pierre-Paul on the other end of the line provides further pressure, whilst Ndamukong Suh disrupts things in the middle.

Lavonte David is a top linebacker but they do need work in the secondary. Antoine Winfield Jr. was the only defensive back the Bucs took in this year’s draft. They took him in the second round so can be expected to be a starter at least by the end of the next campaign.

Can the Tampa Bay Buccaneers win Super Bowl LV? One thing we’ve learned from over the years of watching the NFL is never say never. The San Francisco 49ers popped up from nowhere to reach the big game back in February whilst Bruce Arians is putting together a mixture of talent and experience in a roster that already looks exciting.

The Carolina Panthers have given up on Cam Newton this off-season whilst both Drew Brees of the New Orleans Saints and Matt Ryan of the Atlanta Falcons are a year older.

New Orleans will be the biggest challenge in their division this year but there’s certainly no reason why the Tampa Bay Buccaneers can’t reach the play-offs and potentially go all the way.

The new NFL season is scheduled to kick off on September 10, 2020, with the SuperBowl scheduled for February 7, 2021. With NFL teams unlikely to travel to the UK this season due to global travel restrictions, overseas fans will need to resort to sports streaming sites to watch live games.