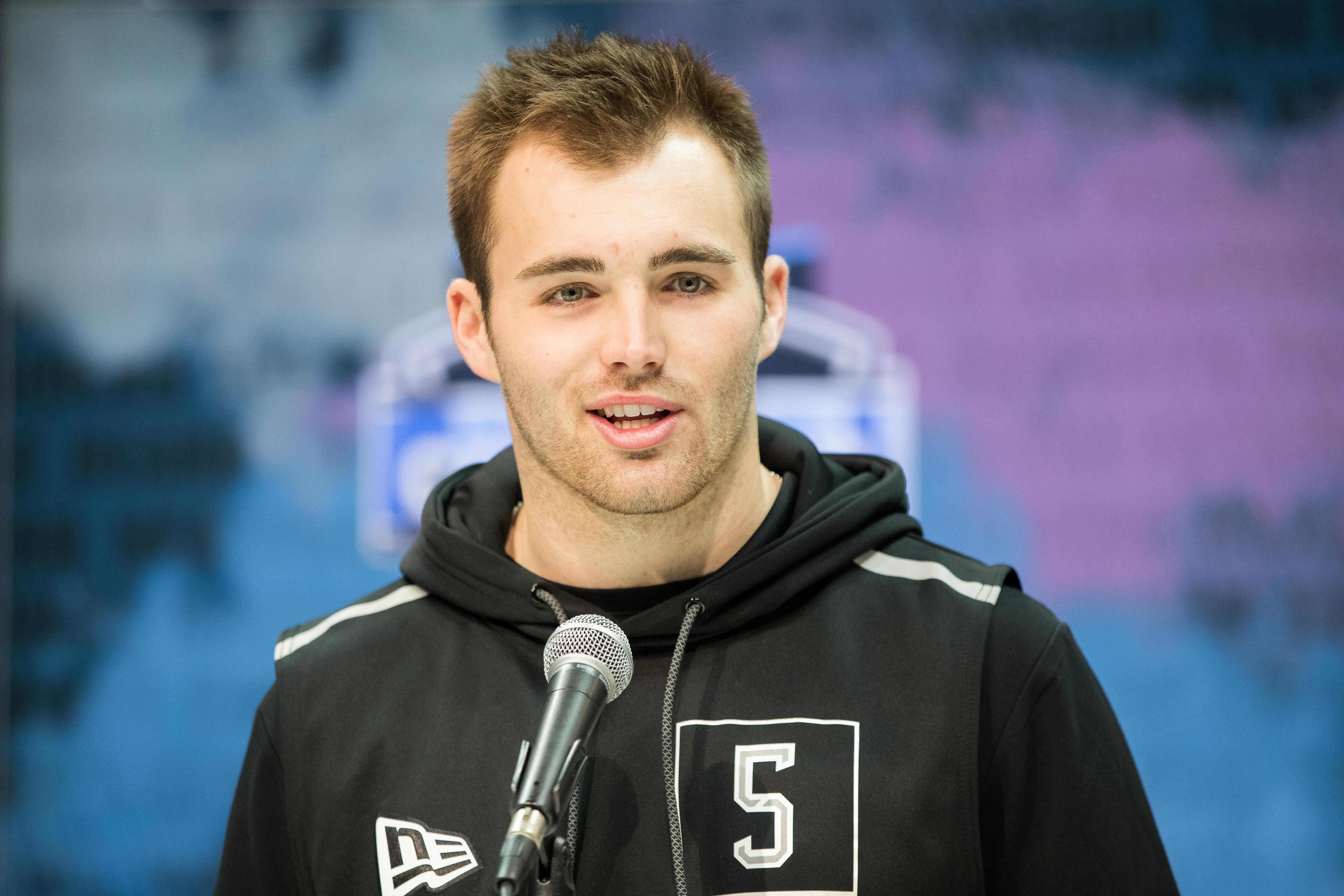 A first-year signal-caller learned a valuable lesson about social media management this week.

The Bills selected Georgia product Jake Fromm to compete against Matt Barkley for the back-up quarterback job, but he’s been in the news for the wrong reasons recently.

A few old texts Fromm once sent to someone surfaced, with him saying that “guns are good,” and also to “just make them very expensive so only elite white people can get them.”

That wasn’t a wise decision, and those comments have come back to haunt Fromm. To his credit, he did apologize for them, in a Twitter post.

“I am extremely sorry that I chose to use the words ‘elite white people’ in a text message conversation,” Fromm wrote. “Although I never meant to imply that I am an ‘elite white person,’ as stated later in the conversation, there’s no excuse for that word choice and sentiment. While it was poor, my heart is not. Now more than ever is the time for support and togetherness and I stand against racism 100%.”

“I promise to commit myself to being a part of the solution in this country. I addressed my teammates and coaches in a team meeting today and I hope they see this incident is not representative of the person I am. Again, I’m truly sorry for my words and actions and humbly ask for forgiveness.”

Gotta be careful with one’s words, especially nowadays and the 21-year-old has now learned that lesson.