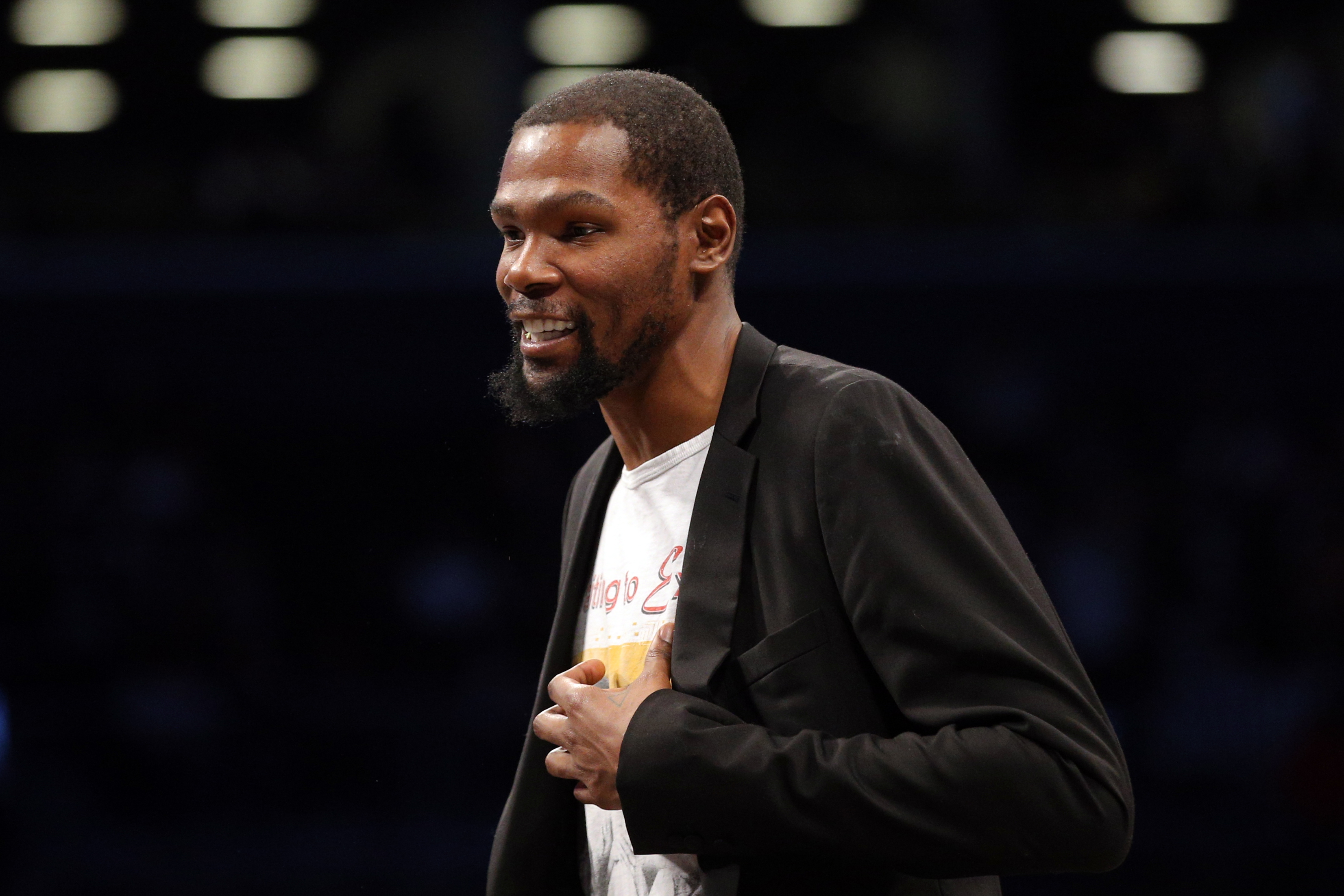 The 2019-20 NBA season stoppage may have presented an opportunity for two of the league’s biggest stars to return from Achilles injuries, but it doesn’t appear as if that’ll be happening.

Wizards point guard John Wall made news yesterday when it was reported that he won’t be participating in the remainder of the NBA season, even though it will have been roughly 18 months since he underwent surgery. As for Kevin Durant, it appears that he’s in the same category.

KD tore his Achilles in the NBA Finals roughly one year ago, and it doesn’t look like the team is interested in risking his long-term viability with a potential return in the next few months, even though he’s been working out for quite awhile.

Multiple sources tell me Kevin Durant will not return for the remainder of the 2019-2020 season. #Nets

This certainly coincides with everything I’ve heard. While I presume this will trigger at least some #Nets fans, I don’t expect to see him in the playoffs. https://t.co/1Hh4nb1ytM

This does back up the reporting from ESPN’s Adrian Wojnarowski, as he’s long indicated that Durant won’t be returning at any point this season. It appears that he was correct (as always).