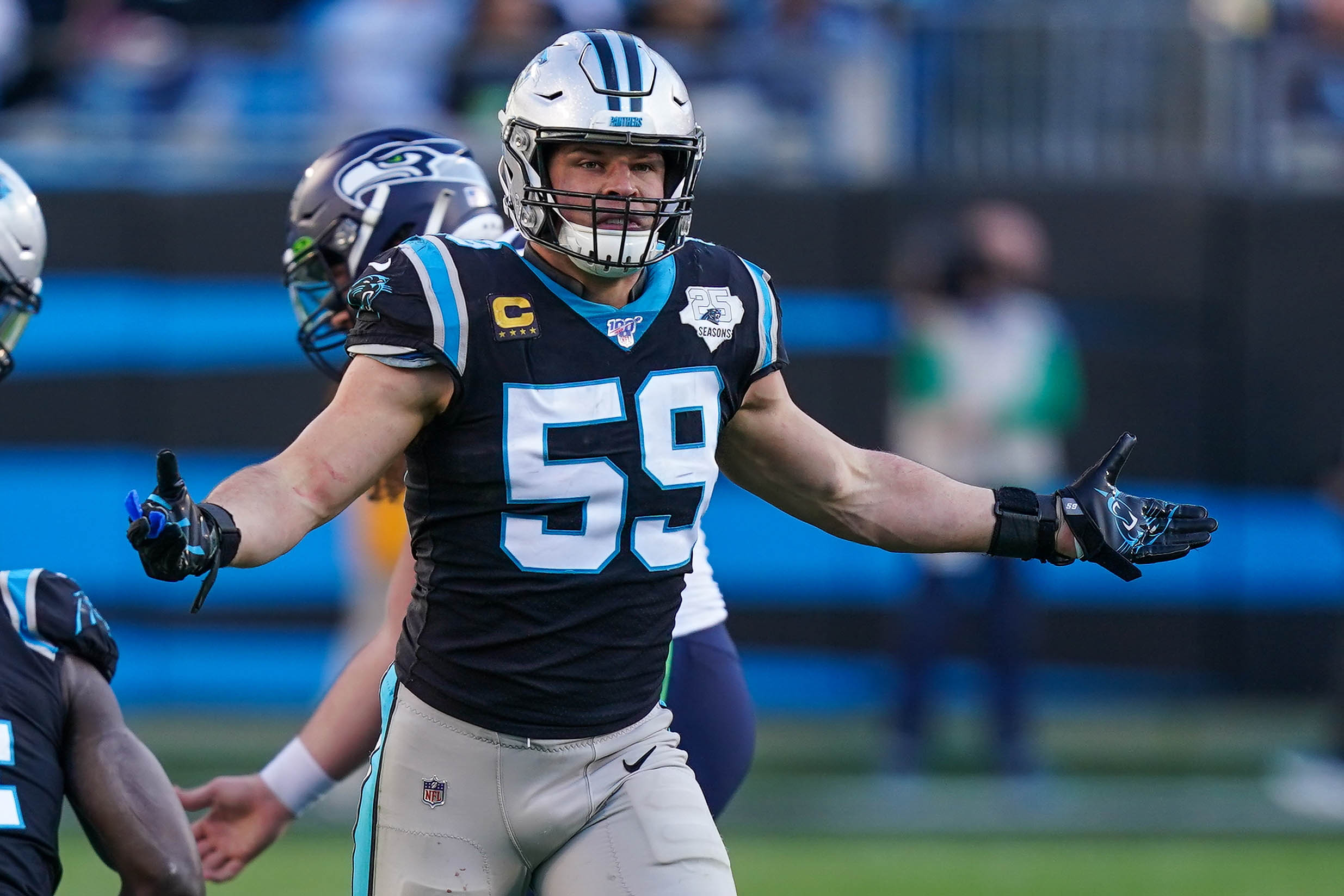 It didn’t take Luke Kuechly long to return to the NFL world.

The former All-Pro linebacker retired at the beginning of the year, after having amassed a number of concussions and other injuries, even having turned only 29 years old in April. He did indicate that he wishes to remain with the Panthers in some fashion, and apparently, that’s exactly what happened.

It’s a new regime in Carolina, so there was some skepticism about exactly how Kuechly would be treated by the new front office. But even though they didn’t draft and develop him, nor did new owner David Tepper have him on his payroll for more than a year, they’re already taking care of him.

The Panthers hired Kuechly to work in the front office, as a pro scout, and they announced the move in this official release.

“During the season, it’ll be player evaluation and then advance scouting stuff. So if we play a team next week, we’ve got to get everything set up and ready to go, so when the coaches come in on Monday, they’re not starting from square one,” Kuechly said.

He was such a smart player, and excelled at reading and diagnosing plays. Kuechly should be an excellent scout.