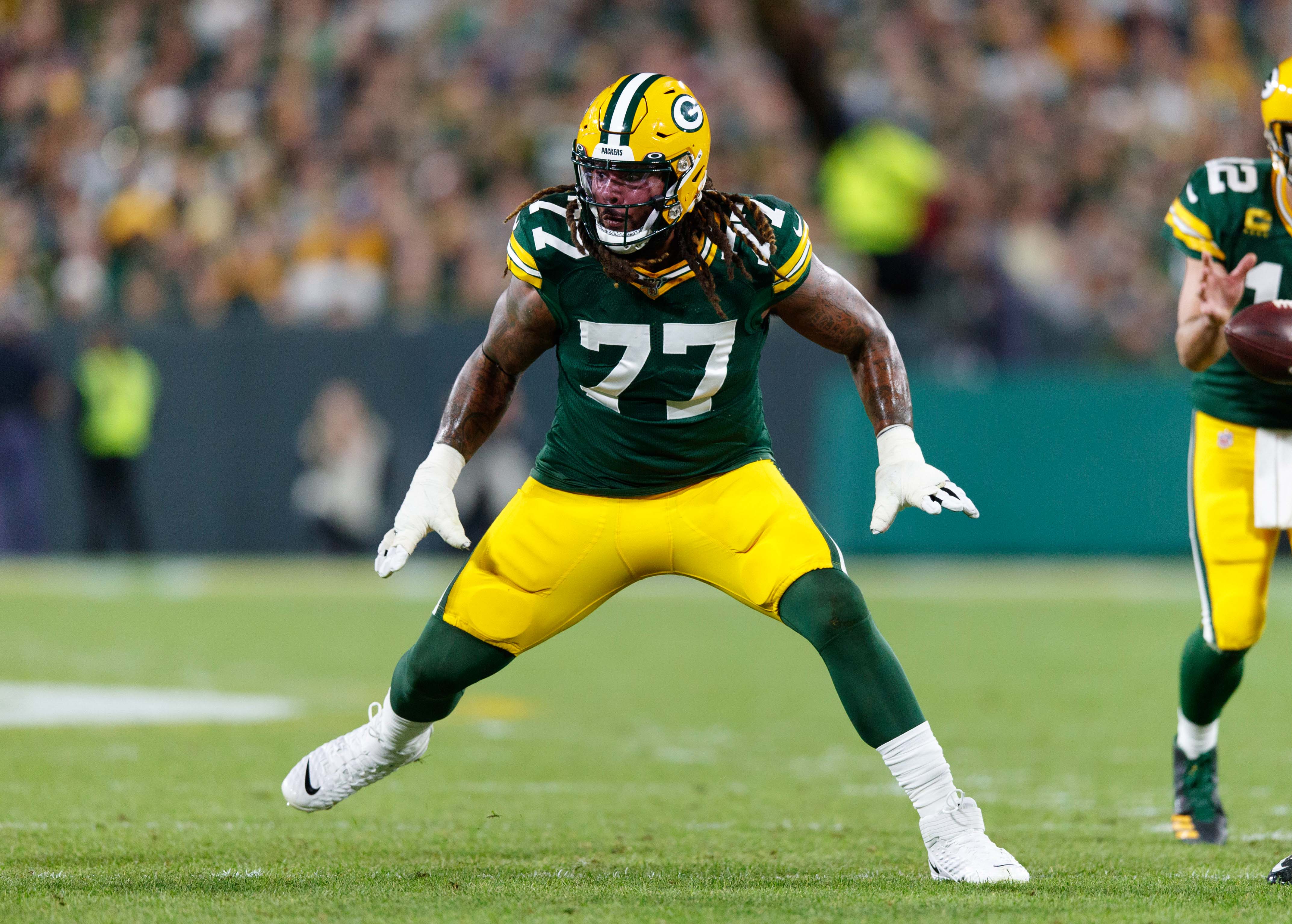 The Green Bay Packers released a video on Thursday featuring 12 players and head coach Matt LaFleur as they all addressed the issues surrounding the tragic death of George Floyd last week in Minneapolis.

All the players, both black and white, had a lot of relevant things to say and together they united to address an issue that truly does affect all of us.

But one player’s statement froze me in my tracks and made me realize something: we still have a long way to go.

Offensive lineman Billy Turner made this statement approximately 36 seconds into the video:

It's time for change. pic.twitter.com/AS7wP9qz2x

In three short, simple sentences, Turner spoke a simple truth that I am disappointed to say must still be said to remind people that it is, indeed, true, even in 2020.

I am too young to remember the height of the Civil Rights movement in the 1950s and 60s. The Montgomery Bus Boycott, the March on Selma, Dr. Martin Luther King Jr.’s, Letter from a Birmingham Jail. To me, this is all part of the history books. And yet, Turner’s statement reminds me that while a lot of things have changed for the better over the last few decades, we still have so much further to go.

The last thing Dr. King did before he was assassinated in 1968 was travel to Memphis, Tennessee, to support a strike by sanitation workers.

During their work stoppage, the striking workers held up signs that said simply: “I Am a Man.” That was 52 years ago. More than five decades later, African Americans are still seeking the dignity and respect due to them as human beings.

Turner restated that in a straightforward and eloquent way. The sad part is that 52 years later, we still need to be reminded.

The very first thing we learn in the Bible when man is created is a simple and basic truth that we all must take to heart. The Bible states, in Genesis, chapter 1, verse 27, “So G-d created man in His own image.”

It does not say He only created white men (and women) or black men or any other race. It does not say Jew or Gentile, Christian or Muslim, Hindu or Buddhist or atheist. We are all human and we all share the fact that we are created in G-d’s image or if you prefer, then you can say we all evolved from the same place.

But the fact is in this politically polarized time in which we live, it is too easy to forget that. We are so busy fearing the “other” that we forget that people who don’t look exactly like us or worship exactly like us or live exactly like we do, are still people. They have hopes and dreams, families that love them and that they love and a right to be safe and to be treated fairly and equally under the law in this nation we call America.

For too long, that basic right that the Declaration of Independence, “We hold these truths to be self-evident, that all men are created equal, that they are endowed by their Creator with certain unalienable Rights, that among these are Life, Liberty and the pursuit of Happiness” has not been true for all Americans.

In 1963, during his famous, “I Have a Dream” speech in front of the Lincoln Memorial, Dr. King referred to those words in our nation’s founding documents as a promise unfulfilled. “In a sense we’ve come to our nation’s capital to cash a check,” King explained. “It is obvious today that America has defaulted on this promissory note insofar as her citizens of color are concerned.”

Sadly, we as a country have still not fulfilled that promise. The check has still not been cashed. Those principles we claim to hold dear must be true for people of all races and creeds or they are not true for anybody. This country can only be its best when all its residents can reach their full potential as human beings, regardless of their race, gender, religion, sexual orientation or ethnic background.

Three sentences, 22 words. A simple truth. A call to action. Let’s not forget that truth. That we are all human. That we all must work together to make sure all Americans can enjoy the freedoms our country based upon so we, as a nation, can be true to our founding principles and be the best America we can be.