The Alternate Universe: Mets at Nationals 6-5-2020 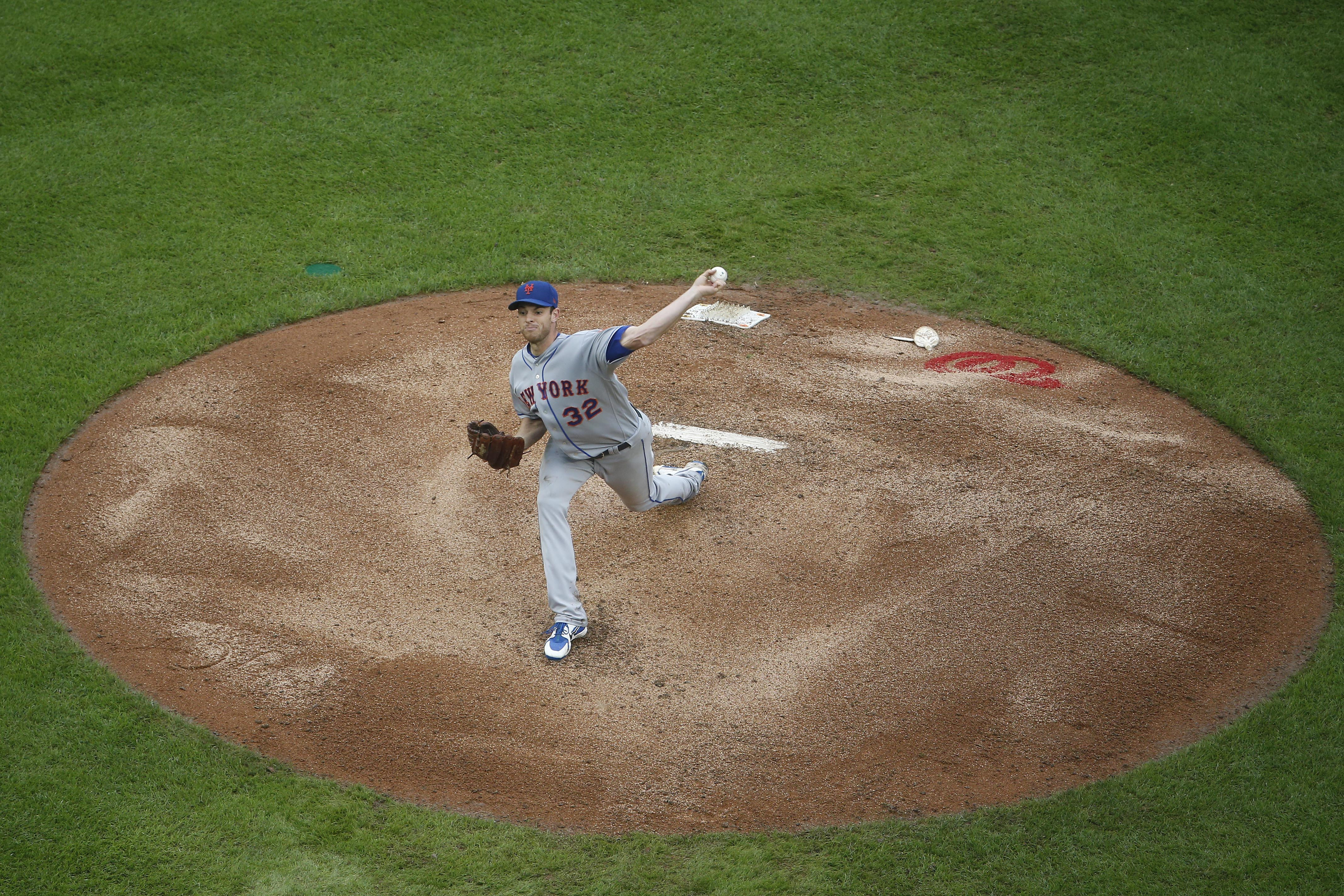 The Alternate Universe: Mets at Nationals 6-5-2020

The cornerstone of the Mets since Matt Harvey’s arrival has been starting pitching. The rotation has been the hallmark of past championship teams whether it be Seaver, Koosman, Gentry and Ryan in 1969, or Doc, Darling, Sid, and Ojeda in 1986. You could even throw in the pennant winners of 1973 and 2000 if you want to include Jon Matlack, Al Leiter and Mike Hampton in this discussion (to say nothing of Bobby Jones and Rick Reed.) The ’15 pennant winners, of course, featured Matt Harvey at his peak along with an up and coming Jacob deGrom and Noah Syndergaard. Zack Wheeler has been in the equation until this season, and Marcus Stroman has effectively taken his place.

With Stroman a free agent after this season, and Syndergaard out for the season while only having one more season left, the window of dominant starting pitching may be coming to an end. With all due respect to Michael Wacha and Rick Porcello, the Five Ace dream has been on life support for a while and perhaps on it’s final breaths. The one wild card, in all of this, is Steven Matz. Since his debut in ’15 I’m sure you’ve wondered, perhaps unfairly, why his hasn’t risen to the pantheon of Jacob, Noah, Harvey, Doc, Seaver and Koosman. Once Vin Scully compared Matz to Jon Matlack, the expectations were pushed to an unfair level.

This season started with a freak injury, and continued with Matz being the good soldier, handcuffing Syndergaard through his arm problems and not complaining once. For most pitchers, this would already be a lost season. But somebody with the ceiling that Steven Matz has, he could take this opportunity and run with it. At least he’d be expected to. How limited is Matz, and how limited should our expectations be, considering how the season started?

Well on Friday night, Matz showed us that you should look to the sky for any limits. Matz stymied the Nationals for seven innings, giving up three hits, one of them a home run to Trea Turner, while striking out 11 batters. Somehow, even with the high K total, Matz did this in only 103 pitches. To strike out 11 with that much efficiency really says something.

“Hef”, of course, being pitching coach Jeremy Hefner who has had his share of “projects” this season. Edwin Diaz and Jeurys Familia have improved with his tutelage, but if Matz uses outings like this as a springboard to being a solid third starter, then he will be Hef’s greatest achievement to date.

Offensively, all the Mets needed was a first inning Jeff McNeil double and a third inning Pete Alonso two run homer off Anibal Sanchez. That was it for this 3-1 Mets victory, which brought them back to two games behind the Nats for second place in the division, and three games behind the slightly surprising San Diego Padres for the second wild card (two in the loss column.) Porcello goes against Austin Voth tomorrow, so get your abacuses ready to count all the OPS points that will be put on the board tomorrow night.