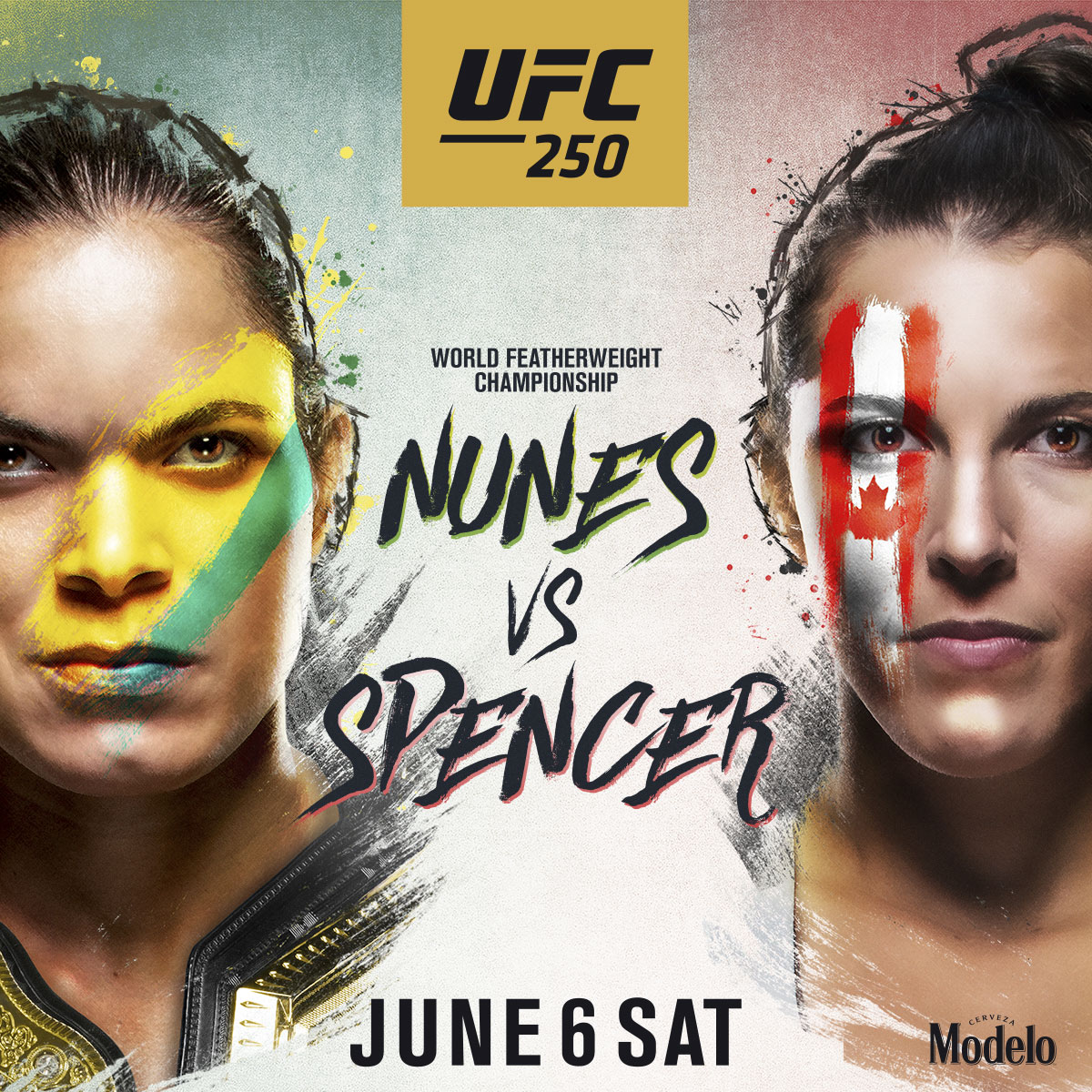 Luke Irwin: Remember how I said that betting the favorite in any women’s bout that’s over -300 is a sucker’s bet because the talent gap just isn’t there yet? Nunes is the exception. She is the talent gap. Barring a complete lack of focus or potentially an arm falling up, she has this in a walk. Nunes via R2 TKO.

Luke: It’s now or never for No Love. The question I’m having regarding Garbrandt is whether or not TJ Dillashaw broke him. The book on Cody is out and Dillashaw penned it. He gets dragged into exchanges where he leads with his heart instead of his head, and when that happens, he shows his throat tattoo for the whole world to see, and his defense goes to absolute shit. Cody has an awful time adjusting on the fly, and unless the fight is going his way, his system shorts. Assuncao has long been a contender along the fringes. Does everything well, no major weaknesses, and completely unmarketable. Still, you don’t go 11-4 in the UFC with wins over Dillashaw, Pedro Munhoz, Aljamain Sterling, and Marlon Moraes by accident. I think this goes to the cards, and Cody plays it too tentatively, worrying about blowing his last chance to reclaim gold, and you don’t want to to go the judges against Assuncao. Assuncao via SD.

Luke: Ostensibly, this is for the next shot at the Aldo-Yan winner for the vacant Bantamweight title. These two have defeated a Who’s Who in the division. Sandhagen’s size and ability to stuff Sterling’s takedowns should frustrate Sterling enough to work some counters in and bank some rounds. Sandhagen via SD.

Luke: Hard one to pick, because these two are pretty evenly-matched, and have ping-ponged wins and losses pretty regularly of late. It’s not as simple as a striker-vs-grappler matchup, but in cases like that, you sometimes look to see which fighters’ off-trait is more dangerous. In this case, for instance, I like Magny’s ground game better than Martin’s hands. Magny via UD.

Luke: The line is a little too high on O’Malley, but it won’t matter in the end result. This is a textbook gatekeeper battle and Wineland has too many miles on him, these days. O’Malley via R3 TKO.