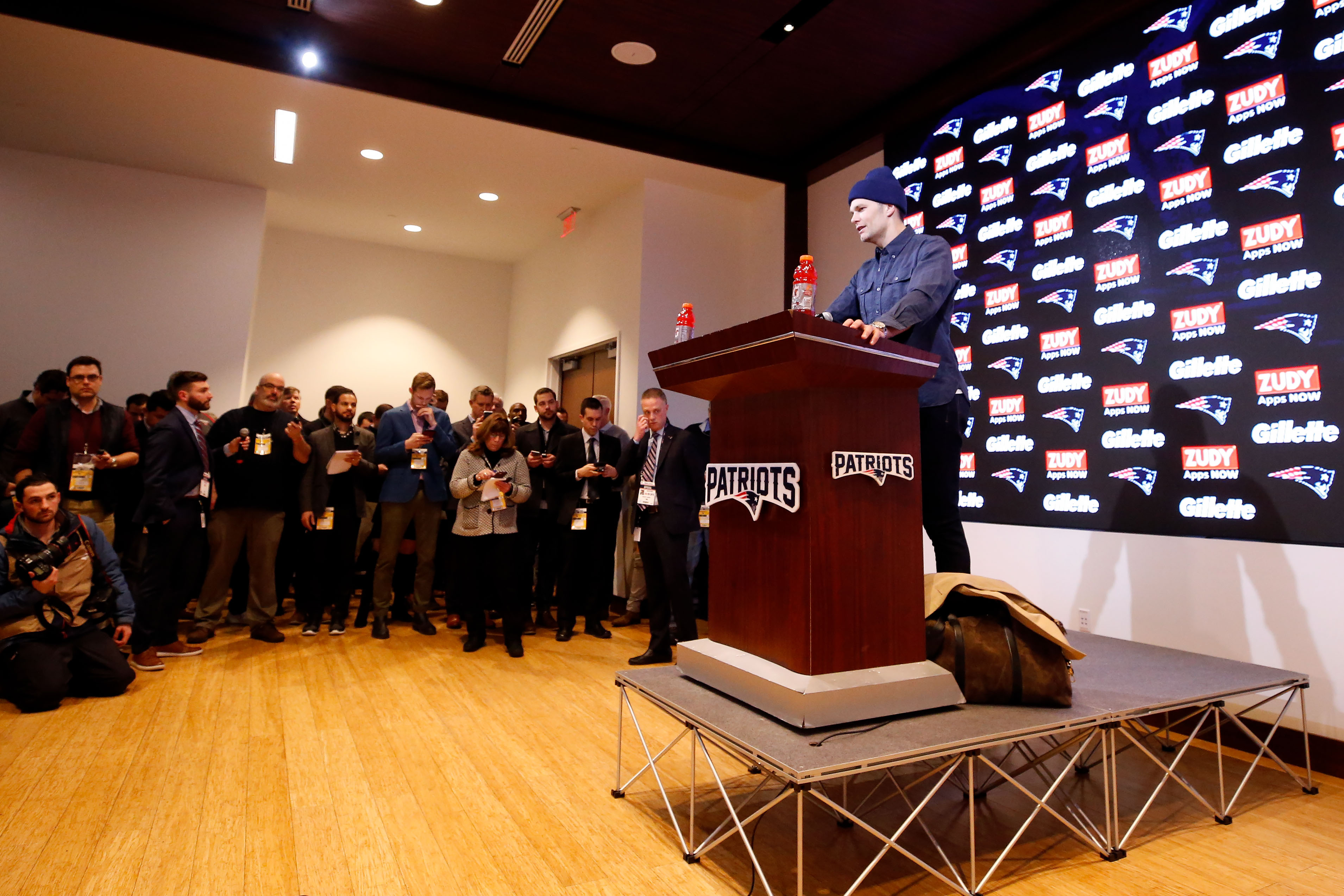 New England Patriots will head into the upcoming NFL season eager to prove that they can win without star quarterback Tom Brady.

The Patriots’ decision to allow Brady to leave the club after a 20-year career leaves head coach Bill Belichick with a big hole to fill.

The 42-year-old won six Super Bowls with the Patriots, but has now headed south to ply his trade with Tampa Bay Buccaneers. Read on as we assess New England’s chances of success without Brady.

The Patriots are priced at around 20/1, odds that would have been absolutely unthinkable during Brady’s time in New England.

Jarrett Stidham and Brian Hoyer are expected to battle for the quarterback role, with many pundits tipping the former to start the season.

Whoever gets the nod undoubtedly has big shoes to fill, but as ice hockey’s Herb Brooks famously said – great moments are born from great opportunity.

All good things come to an end

While the Patriots enjoyed plenty of success with Brady in their ranks, it is worth remembering that they failed to progress beyond the wild-card round in last season’s play-offs.

Brady has been a phenomenal player during his time in the NFL, but there were clear signs last term that his talents are beginning to wane.

His lack of mobility became increasingly noticeable, while his inability to pick out longer passes were another sign of a drop-off in performance.

Belichick hasn’t been afraid of making big decisions throughout his career and history may show that he timed this particular one just right.

Making the case for the defense

People with short memories may well have forgotten the defensive masterclass the Patriots delivered against Los Angeles Rams at Super Bowl 53.

The Patriots’ defense remains a hugely effective unit, having allowed a league-best average of 14.1 points per game last year.

That defensive belligerence is unlikely to disappear any time soon and will help to ensure that the Patriots are competitive next season.

Neither the New York Jets or Miami Dolphins put up much of a fight, leaving Buffalo Bills as the Patriots’ only serious challengers.

The Bills may see Brady’s exit as a chance to shift the balance of power in the division, but a record of one win in their last 10 meetings with the Patriots suggests they may have their work cut out.

The Patriots look a solid bet to make it 12-in-a-row in the AFC East and if Stidham or Hoyer can get their offense moving, Brady’s departure may end up being a blessing in disguise.