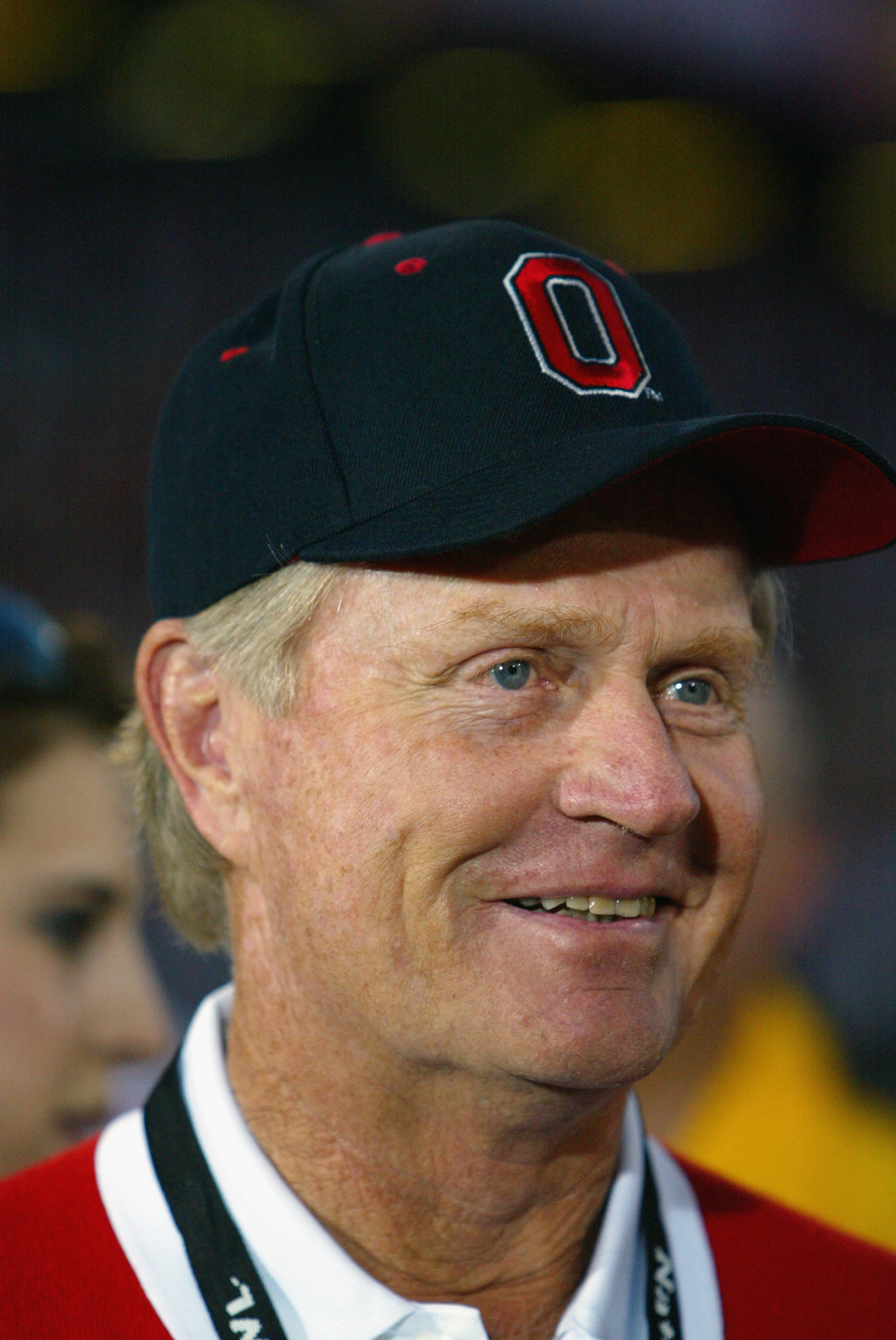 The Memorial Tournament takes place annually at the Muirfield Village Golf Club in Dublin, OH, near Columbus. The course is known throughout the golf as the course designed by golfing legend Jack Nicklaus of Columbus. Traditionally, the event takes place in early June, however, this year it will be in mid-July, with the dates of July 16-19. According to Kyle Porter of CBS Sports, 8000 fans will be allowed in attendance. Patrick Cantlay of Long Beach, CA is the defending Memorial Tournament champion, while Tiger Woods of Cypress, CA has won the Memorial Tournament a record five times. It should be noted that there will be a PGA event a week earlier sponsored by Workday at the Muirfield Village Golf Club that will have no spectators.

The Marathon Classic will be the first LPGA event that will be taking place since the coronavirus shutdown on February 16. The event will be at the Highland Meadows Golf Club in Toledo, OH from July 23-26, 2020. Sei-young Kim of South Korea is the defending champion. At this time there has not been a limit to the number of spectators.

The Bridgestone Seniors’ Players Championship in Akron, OH will be from August 13-16, 2020. It is one of three major events scheduled on the Champions Tour this year. The other two are the British Senior Open Championship in Sunningdale, England (date to be announced), and the Regions Tradition in Birmingham, AL from September 24-27, 2020.

Finally, the Nationwide Children’s Hospital Championship will take place from August 20-23, 2020 at the Ohio State University Golf Club in Columbus. Traditionally, Nicklaus has been the honorary host.