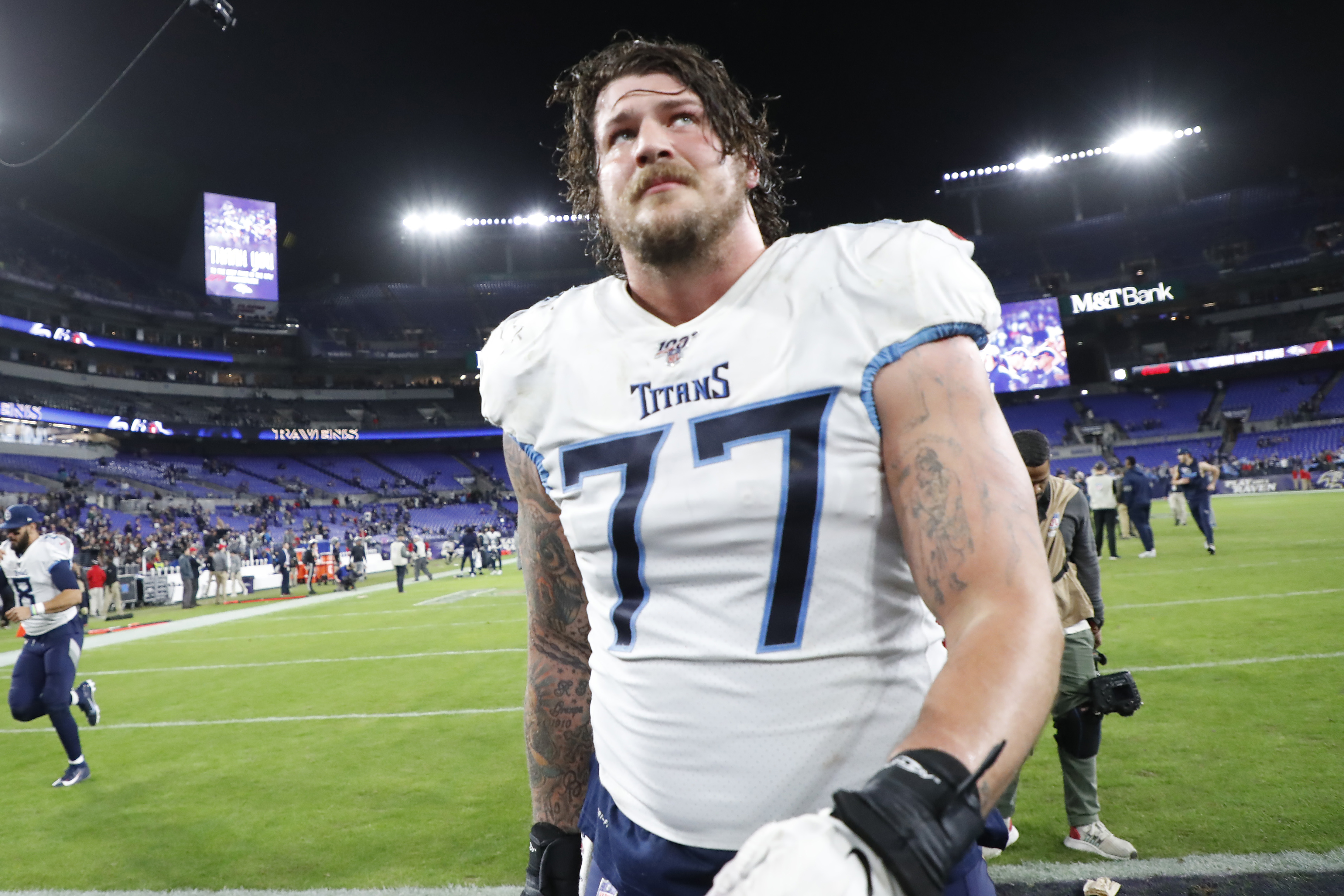 Taylor Lewan has one of the best personalities of anyone in the NFL, and he continues to show the world just how fun he is with his social media activity.

Lewan has a charismatic personality and a voice for radio, which is why he has his own podcast, often bringing on other NFL players or athletes to provide interesting takes or nuggets not heard elsewhere.

Meanwhile, back at the ranch, the 2020 NFL season is drawing closer — assuming it begins on schedule — and Lewan is trying to help the team improve its roster. A part of that was when he took to Twitter and tried to “recruit” free-agent pass rusher Jadeveon Clowney with this funny tweet.

In case you didn’t know, Lewan played football at Michigan, so he cleverly picked that clip of Clowney blowing up a play in the backfield against his beloved Wolverines.