The Alternate Universe: Mets at Nationals 6-6-2020 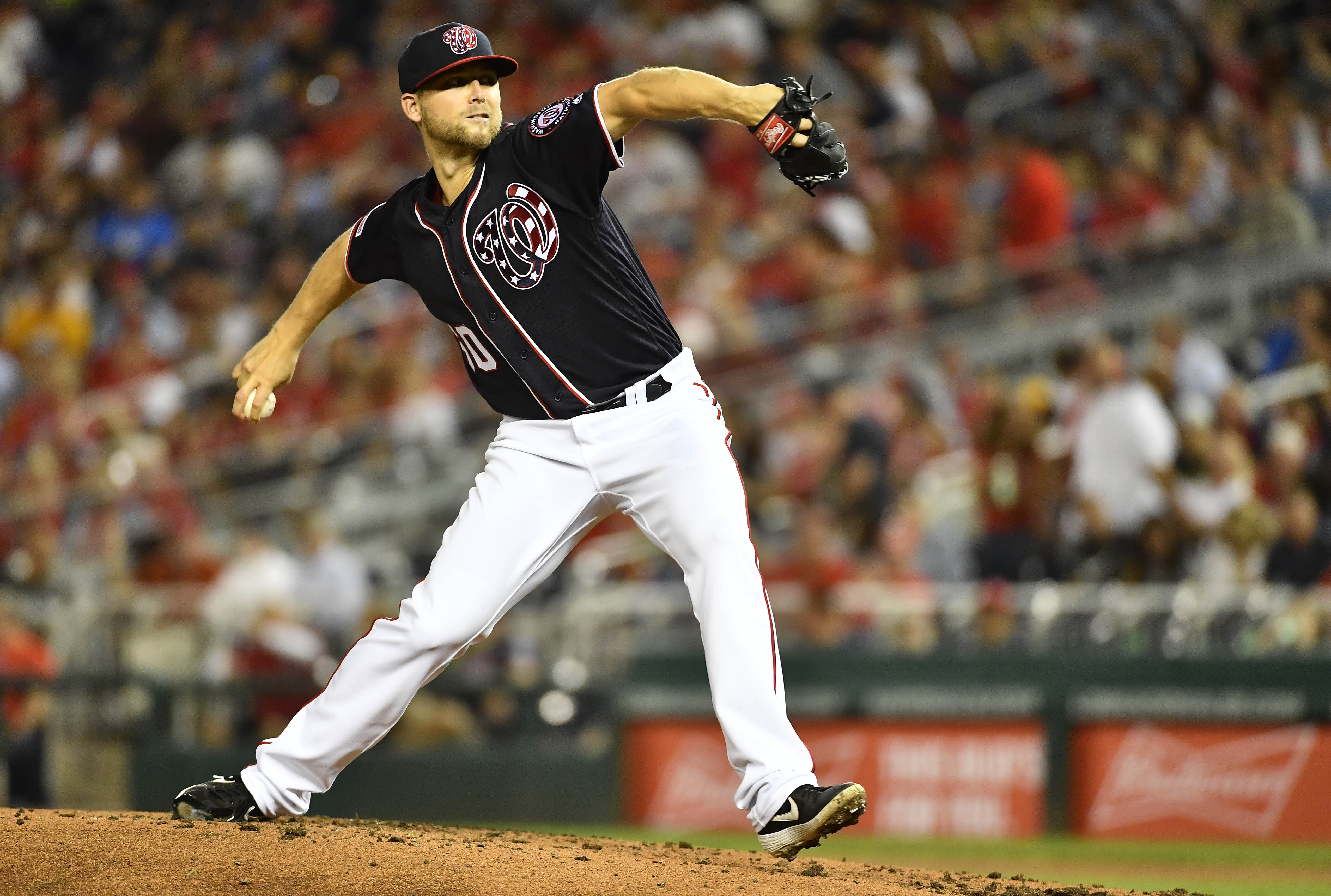 The Alternate Universe: Mets at Nationals 6-6-2020

Porcello vs. Hoth. Conventional wisdom says this game is going to be a slugfest. People who watch baseball will tell you that the 2-1 games comes from these matchups because that’s how baseball goes.

Well, we have gone around the circumference of “baseball makes no sense”, as this game was a slugfest. A surprise for those who watch with their eyes, but for those who watch with analytics, this was exactly how you thought it would go. Jeff McNeil’s RBI single and Michael Conforto’s two run HR gave the Mets a 3-0 lead right off the bat. But Juan Soto’s two run single off Porcello in the bottom of the inning off Porcello put the Nats right back in it at 3-2. Amed Rosaio’s two run HR in the top of the second made it 5-2. Trea Turner’s two run single in the third brought it back to 5-4. Pete Alonso’s solo HR in the fifth made it 6-4 while Porcello made it through the sixth without further incident, and left it up to the bullpen.

Leaving a game to the Mets bullpen can sometimes feel like taking the frozen wontons out of the bag, putting the vegetable oil in the pan, turning on the oven to medium heat, putting the sweet and sour sauce on the table that’s in the child-proof bottle, and telling your five-year-old “okay, cook dinner.” Those of you who have done that know exactly what I’m talking about. Justin Wilson was brought in to face Soto, Starlin Castro, and Eric Thames. Soto singled. The biggest crime was his walk of Castro, though to be fair that 3-2 pitch was probably on the plate. Then comes Eric Thames, a career .197 hitter against lefties. We’re okay, right?

Wilson got squeezed against Castro, remember, and against Thames was no different as his 1-1 pitch, which looked like it was a seed right on the outside corner, was somehow called a ball. Wilson, who never shows emotion, barked at Brian Knight and you knew then that he had lost a little bit of concentration. But he tried to come inside with a fastball which was the right move. But at 2-1 with the green light, Thames was afforded the luxury of taking a rip, and rip it he did. It wasn’t quite as surprising as Dae Sung Koo smacking a double off Randy Johnson, but Thames hitting a two-run triple to the right field corner is fairly high on the list.

What isn’t high on any list of surprises is Kurt Suzuki hitting another home run off the Mets, and certainly not off Jeurys Familia on a damn quick pitch (lest we forget Alex Gordon.) That made it 8-6 and the Mets couldn’t get a thing going off of the Nats’ bullpen so that’s unfortunately how it ended. The good news is that in this kinda sorta must win, the Mets have Jacob deGrom going in an afternoon game, and he dominates in sunlight.