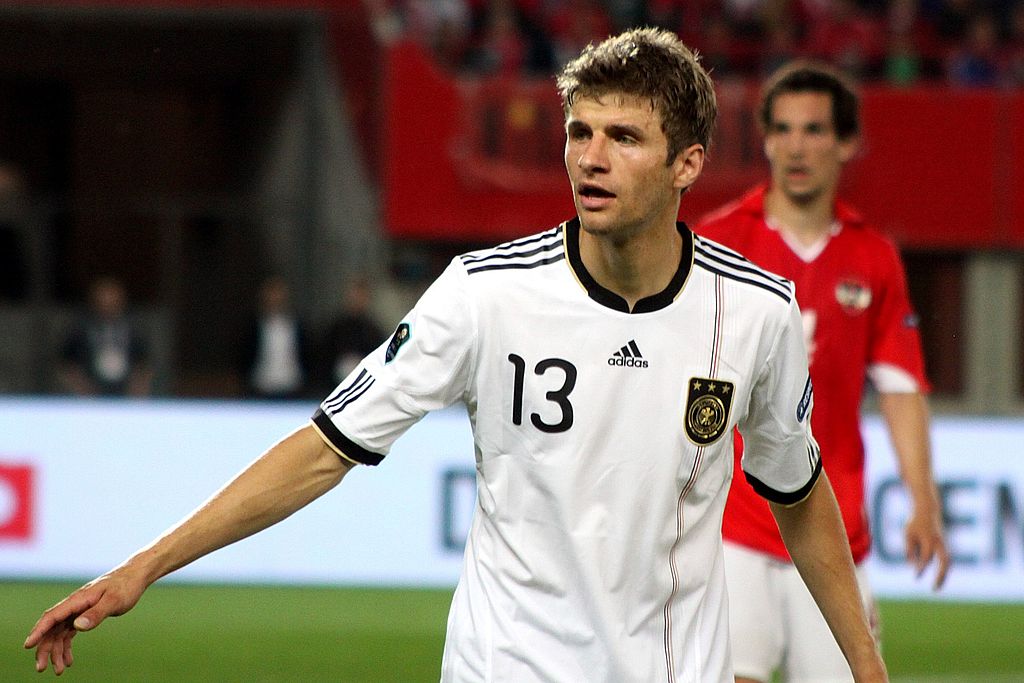 According to Danny Ryan of givemesport.com on Saturday, Thomas Mueller of Weilheim in Oberbayern, Germany made Bundesliga history. Mueller set the Bundesliga record for most assists in a season with 20 as Bayern Munich defeated Bayer Leverkusen 4-2.

Despite breaking the Bundesliga record for assists in a season on Saturday, Mueller will not be able to extend that record in Bayern Munich’s next match on June 13 against Monchengladbach. That is because he received his fifth yellow card of the Bundesliga season against Bayer Leverkusen, and as a result has been suspended for a single game.

Bayern Munich is the best team in the Bundesliga at the moment, With 70 points, they have a record of 22 wins, four losses, and four draws,