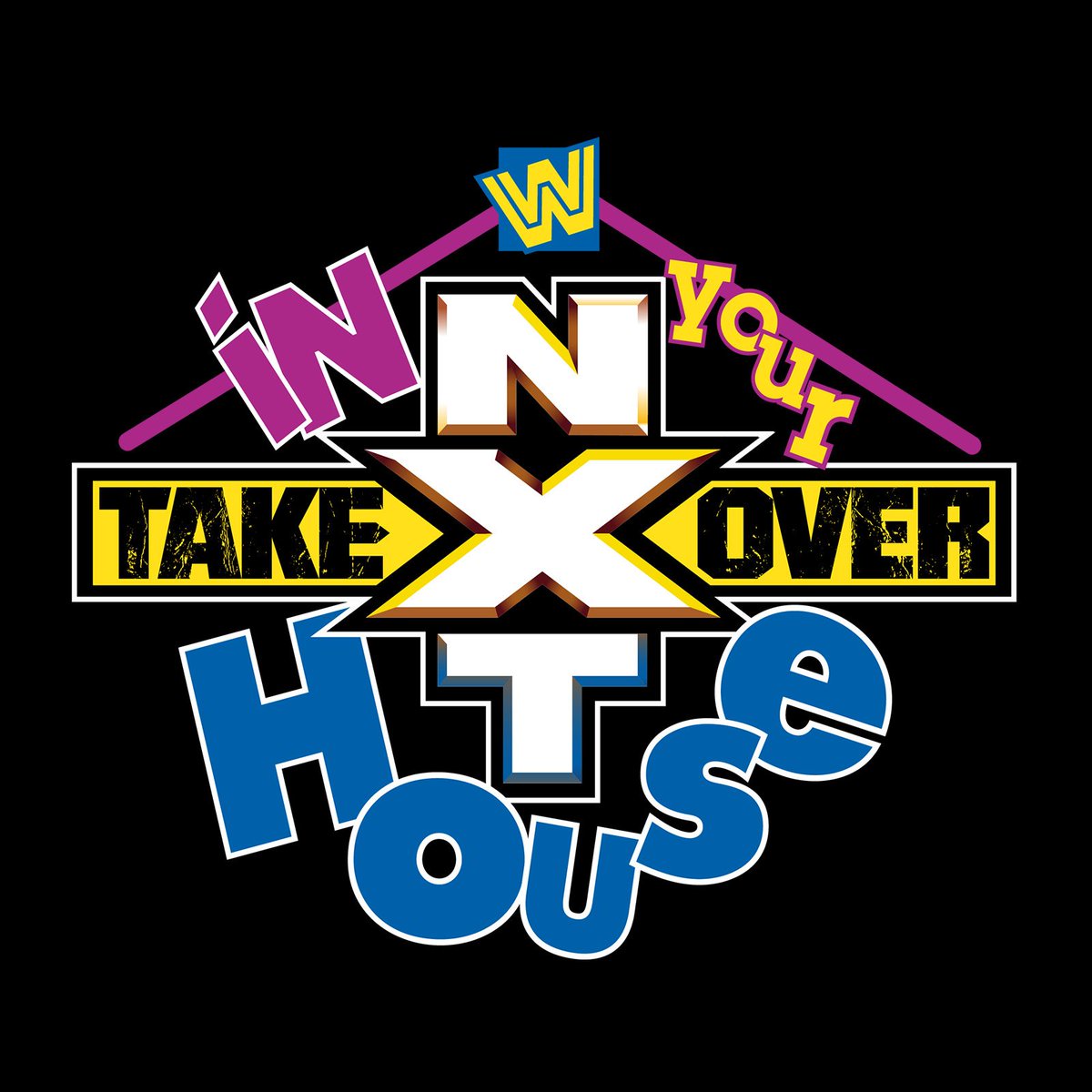 Todd Pettengill appeared in the video package running down the card.

Code Orange performed their song “Underneath” on the stage.

MONTHS IN THE MAKING!@TeganNoxWWE_ pins her former best friend @DakotaKai_WWE to claim the victory for her and her team! #NXTTakeOver @ShotziWWE pic.twitter.com/gcDq7Ot3TO

.@JohnnyGargano can knock at the 🚪 all he wants… There's no escaping @RealKeithLee! 🏠#NXTTakeOver: In Your House pic.twitter.com/1jg99JvF1T

Opinion: One of the best part of any Takeover’s is the fans engagement into the show. However, with fans not being there due to the pandemic, it kind of hurt the show a bit. With that said, I still enjoyed the show very much. I was still able to sit through each match, enjoying every minute of them.

Perhaps the greatest match on this card was the main event. This showed why the women’s division in NXT is the best on any show. Io Shirai became a big player on this night not just by winning the title but her overall performance. Both Rhea Ripley and Charlotte Flair also showed proved their superiority in the division with their performance. They without a doubt deserved to main event this show.

Adam Cole and Velveteen Dream was really great as they came up with a lot of creative moments to make this match. I didn’t like the way they shot the match though. There were a lot of shaky camera moments and intense cutting from shot to shot.

Karrion Kross also became a big player with how he beat Ciampa at the same time keeping Ciampa strong as he passed out in the hold. I can’t wait to see how they continue building him up.

Another great match was Keith Lee and Johnny Gargano. They had really good chemistry and came up with great spots such as Lee crashing Gargano into the plexiglass.

The 6 woman tag was a decent way to start off the show. I would’ve probably had Gargano and Lee kick it off then the tag match be right after that but still a good way to kick it off.

Balor and Priest really killed each other as well. That spot with Priest landing back first on the steps was absolutely insane. Balor continues to prove why he belongs in NXT as a top player. I don’t know where either competitor is going after this though but only time will tell.