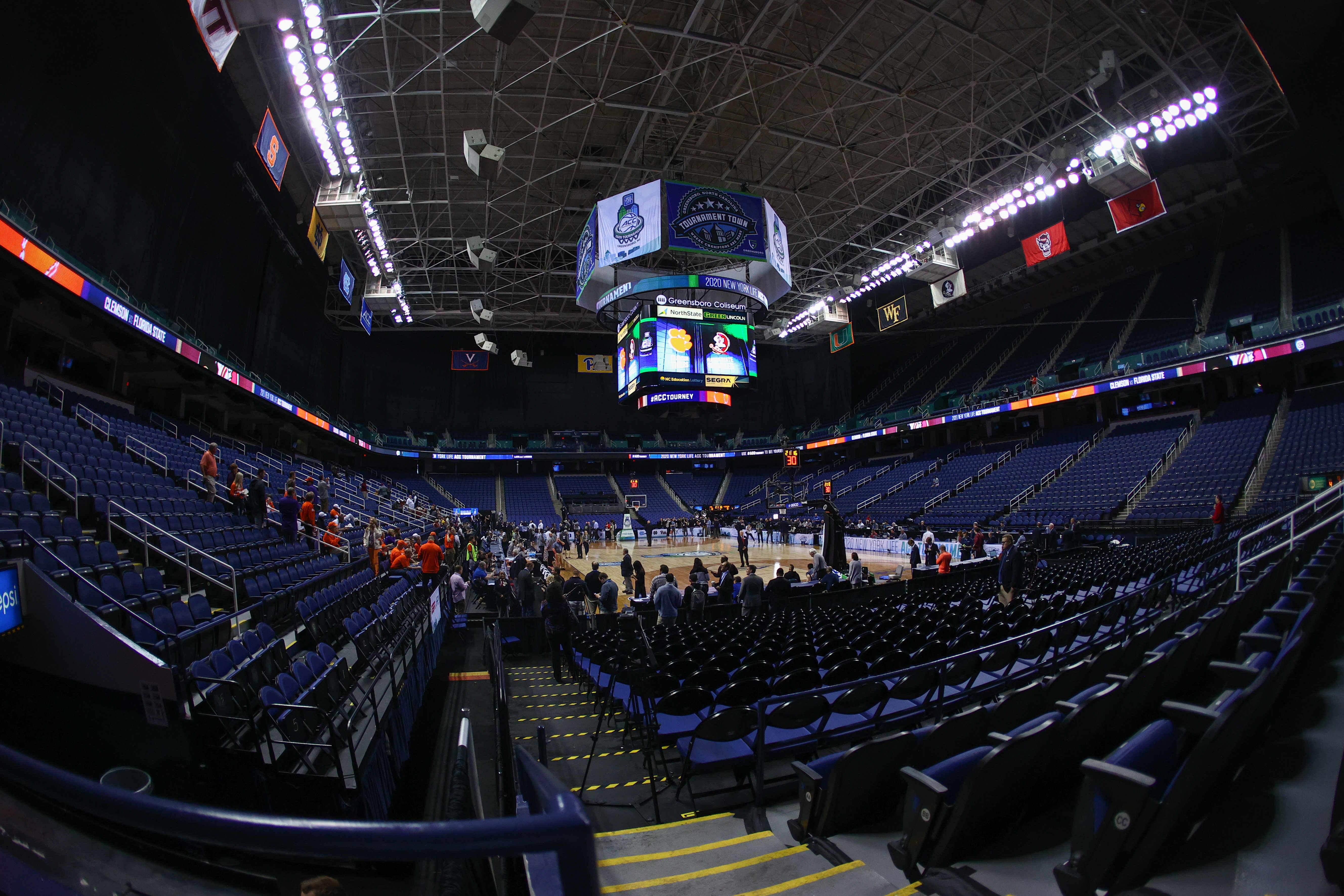 Following the COVID-19 outbreak and widespread civil unrest college football can serve a great purpose.  Millions of people need a break, diversion and joy.  No sport offers that more than college football. Each week at CashBet Sportsbook will have you feeling like its Christmas morning.  To illuminate a typical college football Saturday has multiple games that run from morning to midnight.  With so much to choose from it’s the ultimate sports betting smorgasbord.  And the opening weekend offers some intriguing opportunities.

Once again Clemson is the class of the Atlantic Coast Conference.  It begins with recruiting classes that have been amongst the highest rated in US for the past several years according to this website.  Head coach Dabo Swinney has led the Tigers to five consecutive college football playoff appearances.  Clemson won the 2016 and 2018 national championships.  Further, the Tigers have played in the national championship game in four of the last five seasons.  No other team in the ACC comes close to that record of excellence.

Second year Georgia Tech head coach Geoff Collins continues a massive rebuild that requires patience.  Collins took over an option offense program with players recruited for those tactics.  By contrast he is transforming the Yellow Jackets into a modernized attack.  This transformation requires a different type of roster and considerable time.  Tech went 3-9 in Collins’ rookie campaign.  The Ramblin’ Wreck is nowhere near ready to compete seriously with Clemson.

In like manner to Clemson has Alabama been a team worthy of serious review.  Since 2009 the Crimson Tide has won a total of five national championships.  Alabama had made the college football playoff five years in a row before last year’s Citrus Bowl season.  Head coach Nick Saban is a recruiting machine that perpetually boasts the nation’s top-ranked recruiting classes.

Counter to that is a USC team that wanted to fire head coach Clay Helton last year.  Helton escaped the firing squad with a strong finish to 2019 and the fact that top coaches didn’t want to take his job.  Due to the speculation about Helton’s status did recruiting suffer badly.  USC will certainly be outmanned in this matchup.

Fashion the last time these teams met in the 2016 opener at this venue Alabama prevailed 52-6.

While it is true Michigan and head coach Jim Harbaugh haven’t matched the hype, they have been very good.  Harbaugh has made the Maize and Blue a much more consistent program for college football bets.  Eventually a break out season would seem to be Michigan’s by default.  In fact, Michigan recruits well and has a strong roster.  It’s just not at the Alabama or Clemson level.

Washington will be opening the 2020 season with a new head coach and quarterback.  Of major concern to gamblers is that U-Dub has failed to cover five of their last six games as a home dog.  Furthermore, the Huskies program has been damaged as a member of the weakening Pac-12 Conference.