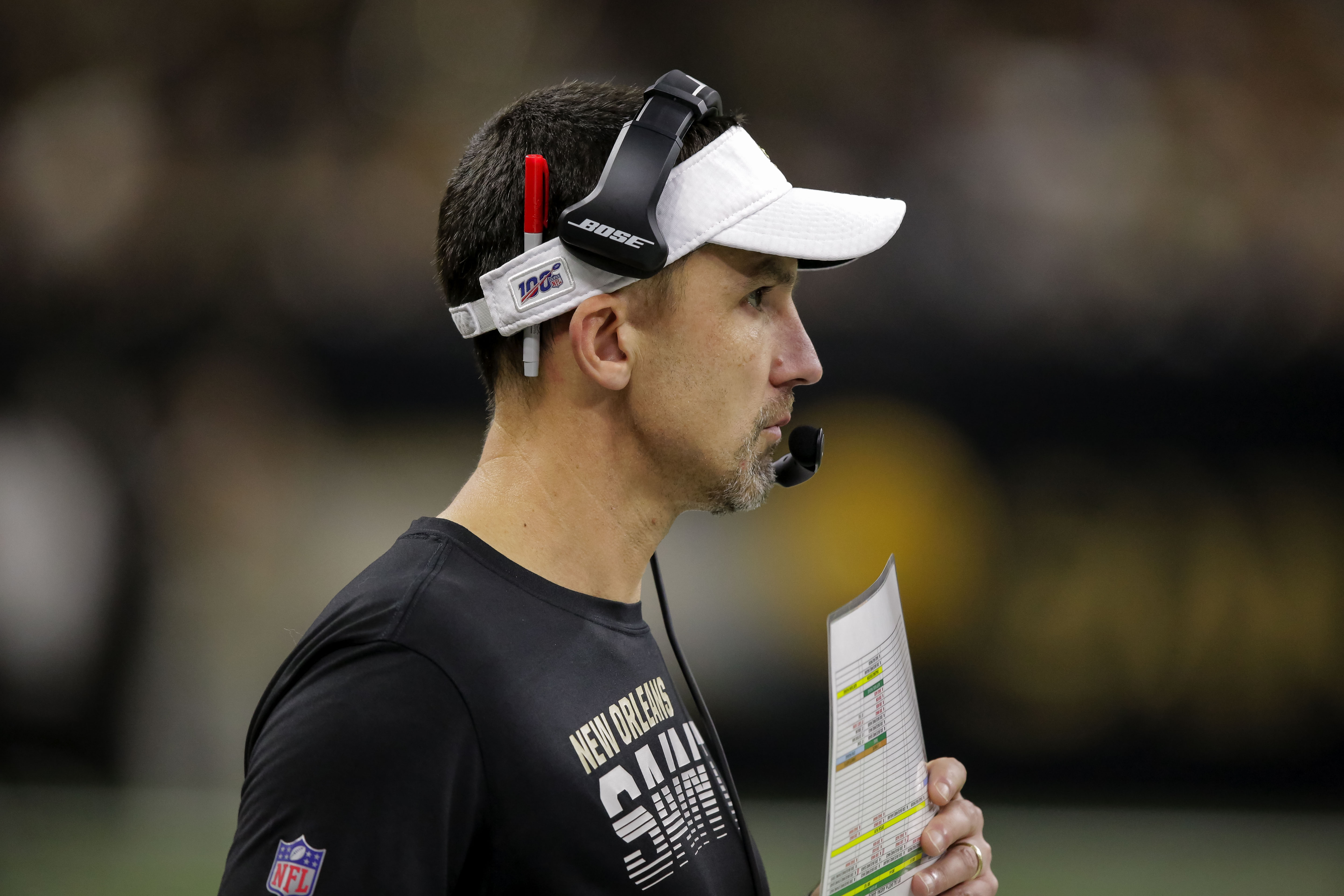 Janoris Jenkins was one of the most disappointing free-agency signings the Giants have had over the past decade, but the Saints appear to believe they can make the most out of him.

The Giants signed Jenkins to a five-year, $62.5 million contract for the mouthy cornerback, and it could’ve have backfired any more than it did for them. Jenkins was not only a distraction off the field, but he was also an absolute nightmare on it, getting torched left and right every game, with effort being an issue that likely attributed to his poor performance.

But Jenkins did seem to show signs of life after being signed by the Saints last season, following the release by the Giants. In fact, he was pretty solid in the playoffs. If you ask Saints defensive coordinator Dennis Allen, Jenkins should be a suitable starting cornerback opposite Marshon Lattimore.

“Certainly, there’s an overall body of work that you utilize to try to form opinions about what a guy can do or can’t do,” Allen said, via Luke Johnson of NOLA.com. “But there’s nothing like the experience of having a guy in your building. I can tell you just from my experience with him in that brief period of time.

“I felt like he was a real pro. I felt like he came to work every day with the intention of getting better. I think he was a great addition to our football team and I’m certainly excited about working with him again this season.”

The Saints chose to keep Jenkins, rather than re-signing Eli Apple, and Allen appears to feel good about the move.