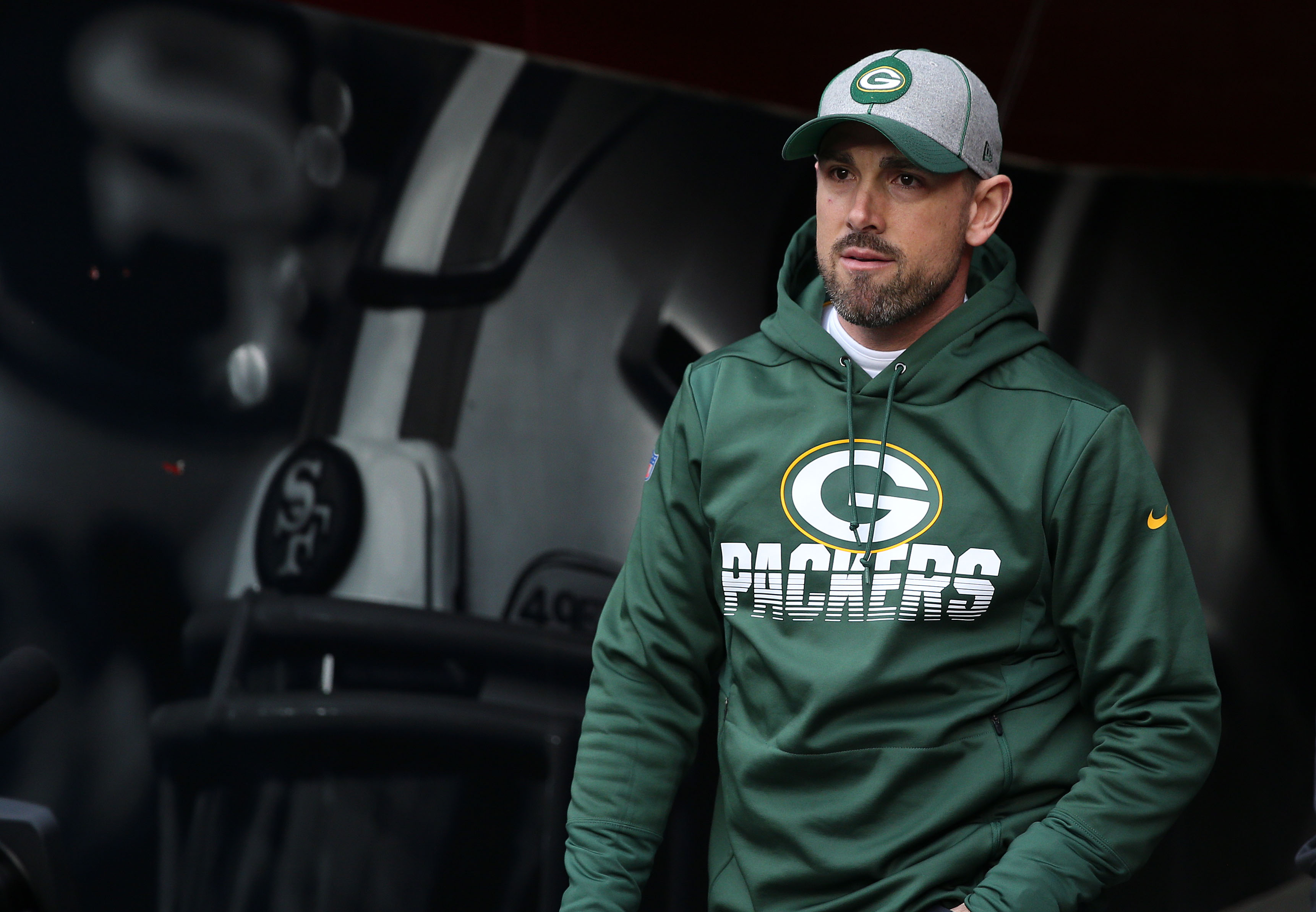 Like all NFL teams, the Green Bay Packers had to cancel OTAs this spring because of the coronavirus pandemic. However, when speaking to the media during a conference call last Friday, head coach Matt LaFleur indicated that while the team’s preparations for the season will remain virtual throughout June, the Packers are hoping to have their rookies come in a week before veterans to hold a rookie camp.

“Certainly, if there is no opportunities to get together (for offseason workouts), I do think it puts them at a little bit of a disadvantage,” LaFleur said when asked about rookies and their chances of making the team this year. “That is one thing, provided training camp starts on time, you’re allowed to bring rookies in a week early. That’s something we’ll certainly do to try to get them acclimated to introduce them to some of the stuff we want them to do on the field.”

Clearly, the Packers would benefit as a team by having the rookies in a week early. Here are five reasons why this would be a good idea:

1. The Packers Have to Give Jordan Love Reps

The Packers traded up to select quarterback Jordan Love in the first round of this year’s draft. While Love isn’t expected to play much this season barring injury, an extra week of work where he would be the primary quarterback and getting most of the reps would be a big benefit for the rookie.

It takes time for any rookie to adjust to the NFL and that is even more so for quarterbacks who must master the playbook to truly be effective. Even one extra week working on getting plays from the sideline and calling them in the huddle will be a big advantage for Love.

He will be able to show his command of the huddle and show his talent and skills off to his fellow rookies and the coaches and start to gain their confidence. There will also be a bonding process with his new teammates as they battle together to learn the playbook and get a better feel for what the coaching staff expects of them.

The Packers draft class also needs to get as many reps in as possible. GM Brian Gutekunst added players in this draft who the team is hoping will contribute as rookies including second round pick A.J. Dillon and third round pick Josiah Deguara. The more reps these players can get the quicker they will able to contribute to the offense whether its just in one formation or package or the complete offense.

Fifth round pick Kamal Martin may also get a chance to play extensively as a rookie and the Packers need to see what he can do.

Finally, Green Bay added three rookie offensive linemen in the late rounds of the draft. Offensive linemen need more time than any other unit on the field (with the possible exception of quarterbacks) to learn how to work together and play together. The extra week of reps for these rookies would certainly help their development as well.

For all these rookies, the week would give them more attention from the coaches, more hands on instruction and a chance to help adjust to the NFL game.

While draft picks need the reps to show what they can do, undrafted free agents need to get reps just to show the coaching staff they are worthy of a roster spot.

No group may have been hurt more by the absence of OTAs and minicamps this May and June. Teams naturally have more money invested in their draft picks and have higher expectations for them. Undrafted free agents can use the week-long rookie camp to make that all-important first impression on the coaching staff.

With the veterans not in attendance, players like wide receiver Darrell Stewart and linebacker Jonathan Garvin are among more than a dozen undrafted free agents eager to make an impression on the coaching staff to win a roster spot.

The Packers have a few Canadian imports on their roster who qualify as NFL rookies. Wide receiver Reggie Begelton and defensive back Marc-Antoine Dequoy are both older than the typical rookie, but both must make the adjustment from Canadian football with its wider field, 12 player lineups and pre-snap motion, to the NFL version of the game.

Many fans are eager to see what these two imports can do, but they will need extra reps to adjust to the 11-man, American style of play.

5. Testing the Return to Normalcy

The coronavirus pandemic affected everybody’s life in this country. Now, we are in the process of returning to a new normal, whatever that is going to look like.

Having a rookie camp allows the players and coaches a chance to get back to something resembling normalcy and to prepare for the task ahead.

It will also allow the coaching staff and medical staff to get a week to get the kinks out of their plans to keep everybody safe and to see how these plans work once they are put into action.

Certainly, if there are issues, the sooner they can be identified and fixed, the better for everybody. This proposed rookie camp will give the organization a chance to see what works and what needs to be changed. That can only benefit the team going forward.