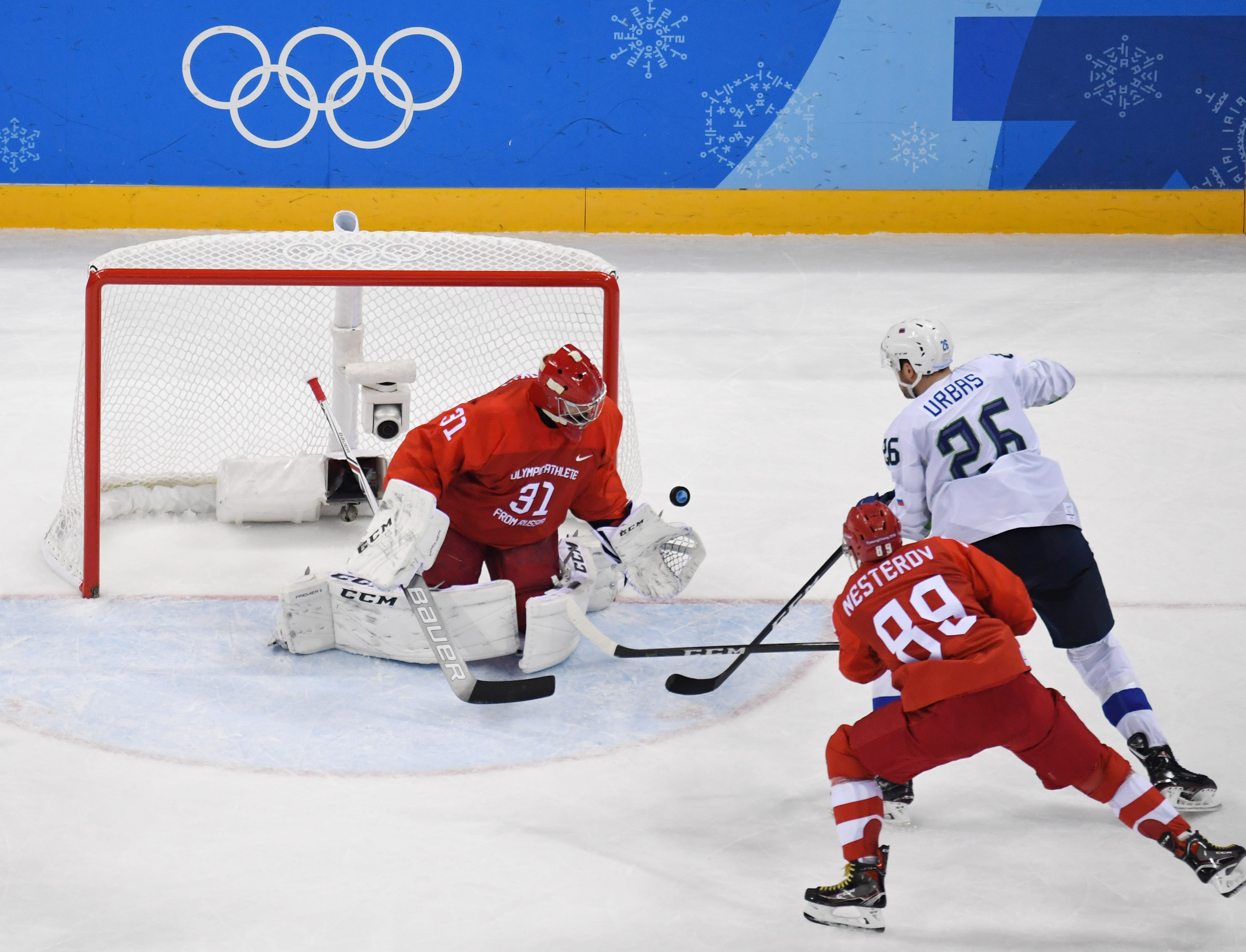 The 24-year-old netminder will now be represented by agent Dan Milstein, according to Dreger. Milstein is one of the more prominent Russian agents in the NHL. In May, Milstein was among a list of agents that the Russian Hockey Federation said was not accredited to work in Russia with players or teams.

The Russian Hockey Federation has just put out a list of agents who they say are not accredited to work in Russia with professional teams/players – the list includes Paul Theofanos, Dan Milstein, and Mark Gandler among many others https://t.co/Fc5AV5ZC31

It’s unclear what the move means for Sorokin’s ongoing negotiations with the Islanders or about whether or not he will head to the NHL or be staying Russia. Reports earlier this year suggested that Sorokin would sign with the Islanders after his KHL contract was up, but NHL stance on not allowing new contracts signed to begin this season seems to have held up the signing.

Islanders general manager Lou Lamoriello didn’t have a comment on the situation when he spoke with reporters on a conference call on May 27.