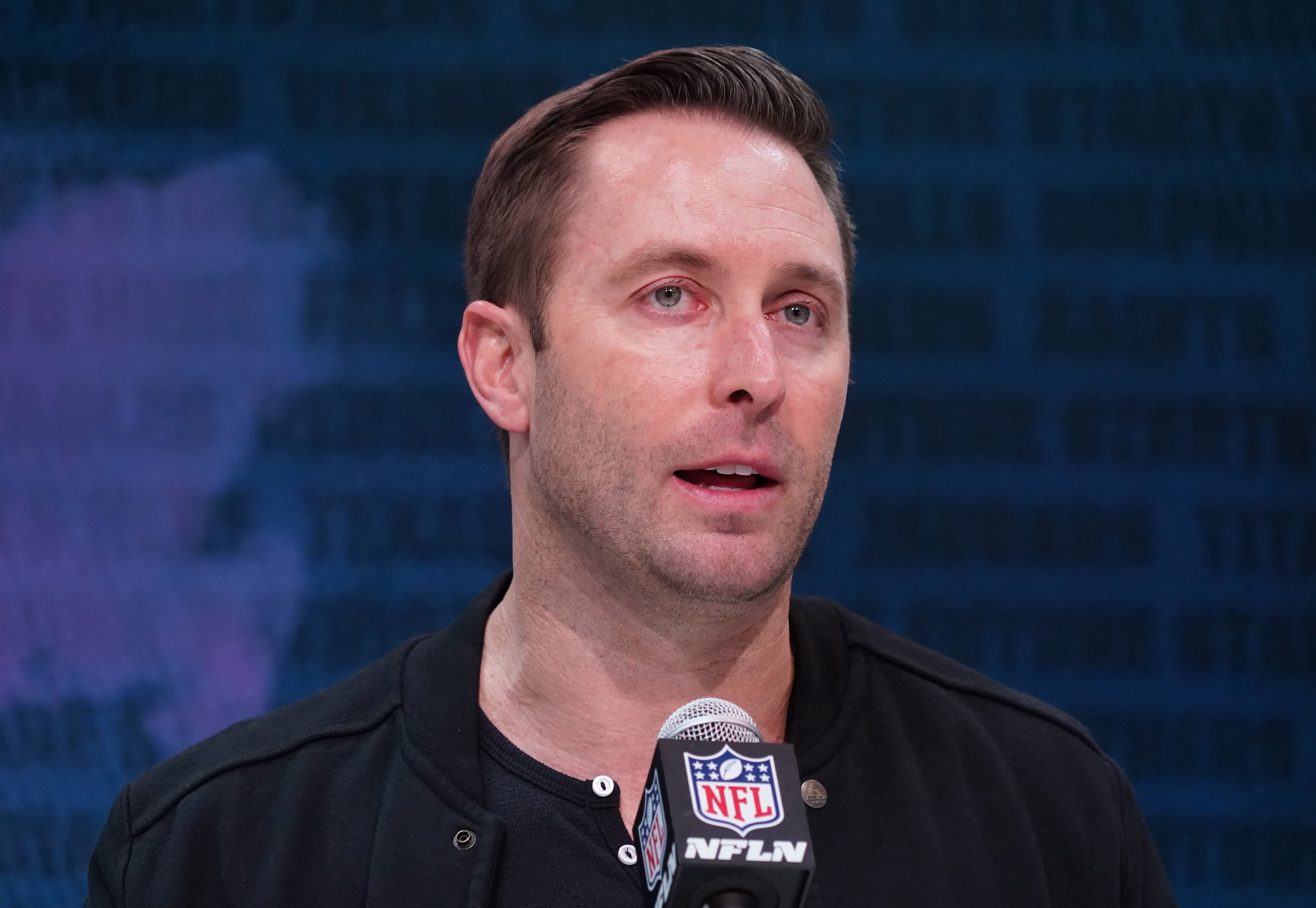 No one really knows how each NFL team’s players will choose to protest — or if they do at all — during the 2020 season, assuming it takes place.

However, as it relates to the Arizona Cardinals, if they do elect to protest racial injustice and/or police brutality, they’ll have the support of their head coach.

Kliff Kingsbury is only 40 years of age, and he’s the definition of a players’ coach. He knows how important it is to treat his players like equal, to earn their trust and loyalty. So if they choose to protest, he’ll support their right to do so.

Kingsbury said the team has not discussed the possibility of protests during the anthem, but "obviously we’re going to support our guys. They know that."

He’s really in no position to say otherwise, though, so this isn’t a huge surprise. Look at the PR fallout from Knicks owner James Dolan failing to speak out against social injustice. It’s been a nightmare for him and the team.