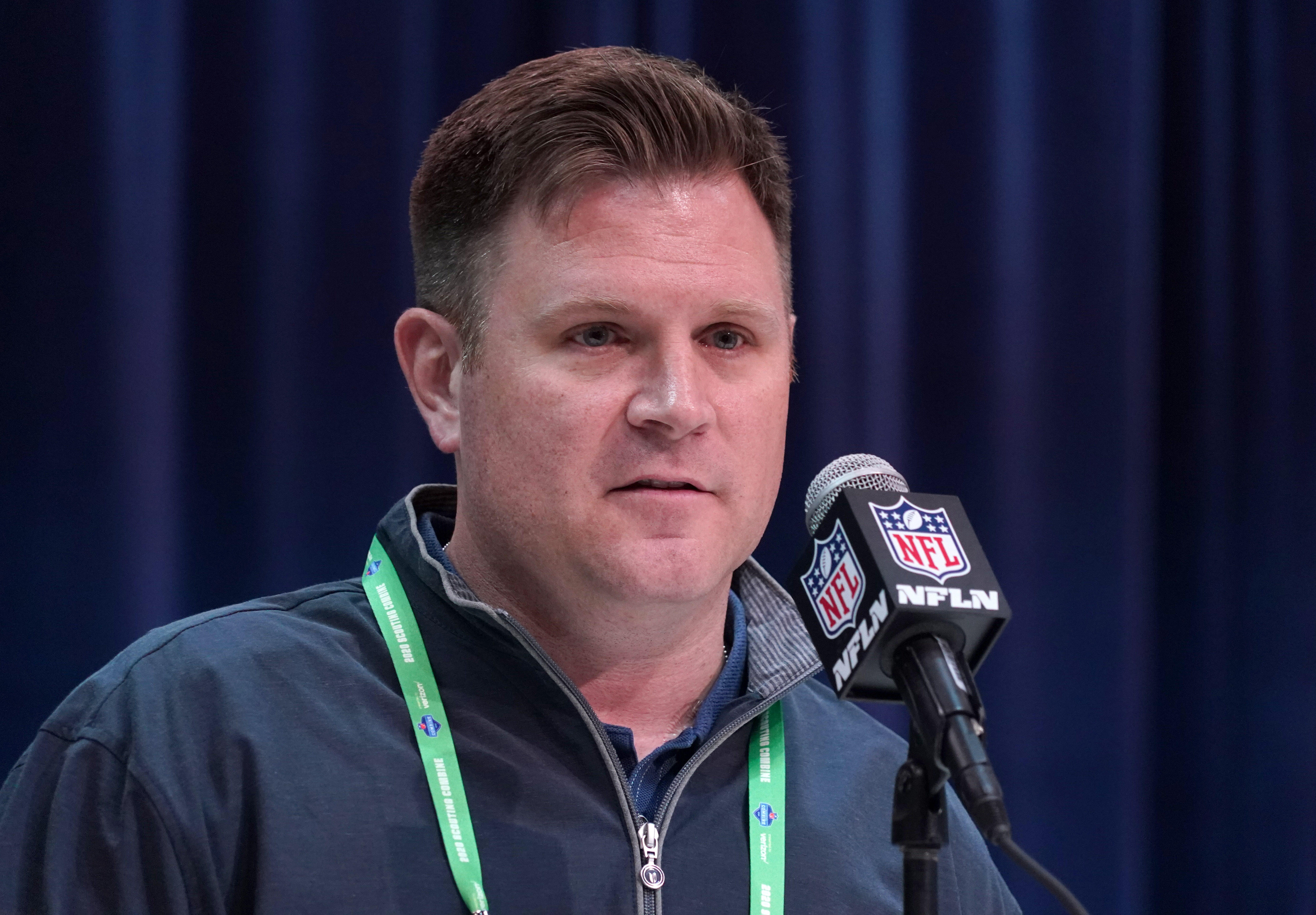 It didn’t seem like the Packers’ decision to trade up and draft quarterback Jordan Love could get any weirder, and yet, that’s exactly what recently happened.

The move was scrutinized, as the Packers gave up a fourth-round draft pick to take Love in the first round, which seemed like a lot for a guy who’s more of a project than anything, and does carry some bust potential.

And, most importantly, the 36-year-old Aaron Rodgers wasn’t thrilled about it. That’s understandable, as the 2011 MVP won a Super Bowl, and probably deserved the right to go out on his own terms.

The Packers initially tried to prevent the move from becoming much of a distraction, but now, general manager Brian Gutekunst is putting his support behind Love, challenging the rookie to make a push for the starting job in the future.

“The reason that back then we moved from Brett to Aaron was because of what Aaron had done his first three years here. And that’s got to happen with Jordan,” Gutekunst said, via The Athletic’s Jason Wilde. “He has to be able to do the work and he has to do that for us to make us believe that he can be a starting quarterback in the National Football League.”

“We drafted him in the first round, we certainly think he has that kind of talent. But that’s not enough in the National Football League. You’ve got to work, you’ve got to earn it, you’ve got to become a good enough player. Again, we have one of the best to ever lace them up, and we’re shooting for championships for as long as he’s here, and we expect him to be here for quite a while.”