The Alternate Universe: Cardinals at Mets 6-8-2020 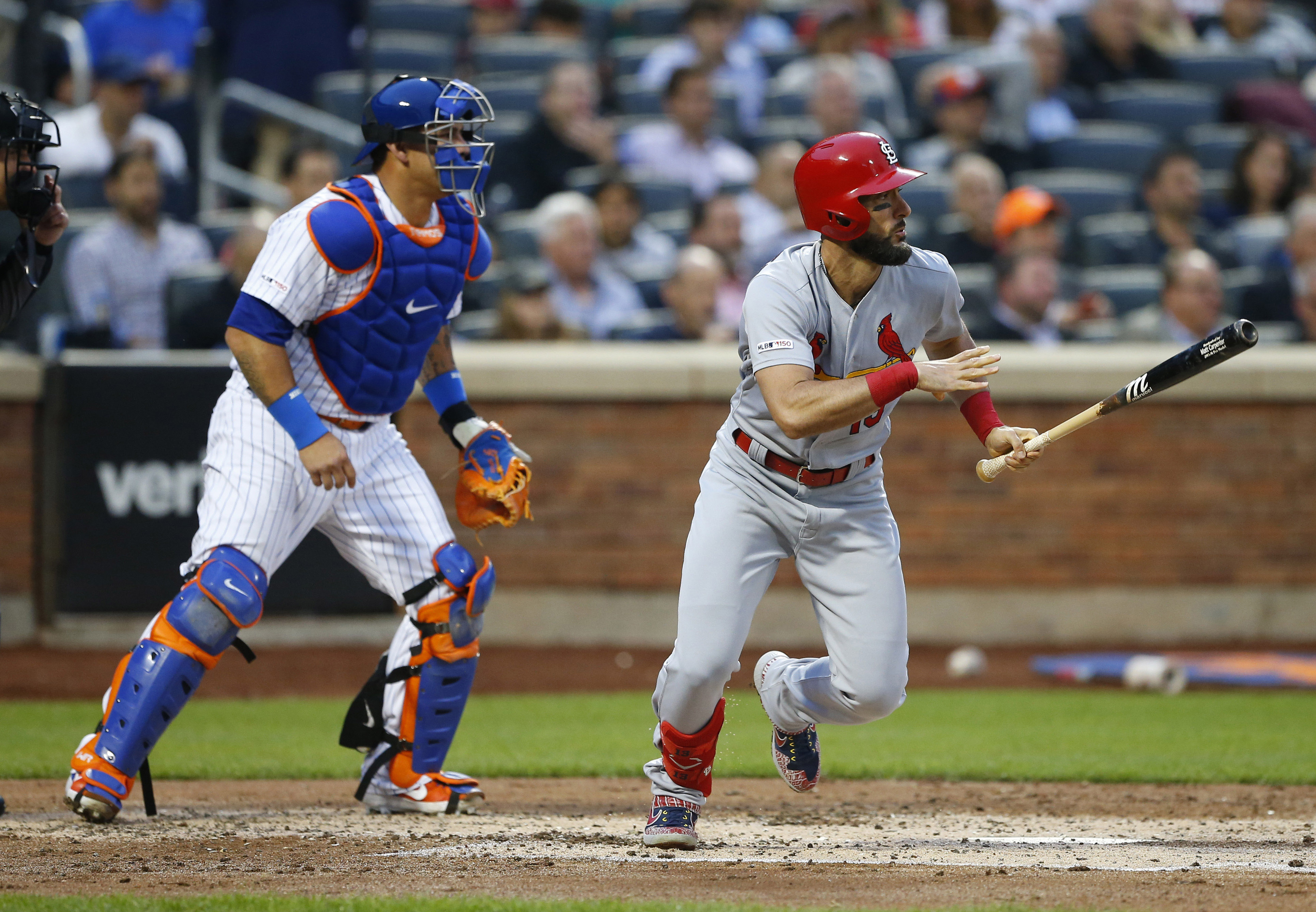 The Alternate Universe: Cardinals at Mets 6-8-2020

Marcus Stroman went back to New York on Saturday night so that he could rest up for his Monday start. The strategy worked as he gave up two earned runs in six innings against St. Louis on Monday night.

The problem was the four unearned runs he gave up in those six innings which was proof that the rest of the team should have found a way to be on that Amtrak with him.

It all fell apart in the third when Stroman got Harrison Bader to ground to shorstop for what should have been an easy first out. The experts would tell you that Amed Rosario makes that play 999 times out of 1,000. Well kids, today was 1,000. It happens. Jack Flaherty bunted the runner over to second, which was fine. Wilson Ramos threw the ball down the right field line, which is not good. So we have second and third with nobody out.

Stroman struck out Kolten Wong and Tommy Edman to provide the Mets with false home, which we are familiar with. Matt Carpenter singled up the middle to bring him Bader. For some reason, they sent Flaherty to the plate, which was the same mistake they made last year, and made worse with Paul Goldschmidt on deck. But this time, Brandon Nimmo airmailed the throw to the plate leaving Flaherty to score easily, and Matt Carpenter to stroll to second. Goldschmidt then singled to make it 3-0, and that was followed by a life certainty. No, not death … no, not taxes, but Paul DeJong hitting a home run off a Mets hitter. It was 5-0 before you could say “rumors of a sale”.

DeJong touched up Stroman again with an RBI double in the fifth, but it was long since time to say good night as the Mets went down meekly to Jack Flaherty and the Cards 6-0. Luckily for the Mets, the conversation of the evening was dominated by those pesky sale rumors. But this time we have a new entrant into the “Save the Mets” sweepstakes.

Have heard there’s at least one serious suitor for the Mets (and it’s not A-Arod/J-Lo, at least not at moment). @soshnick names Josh Harris, owner of the Sixers and Devils, as possibility.

Apparently, Josh Harris wants to buy the Mets and add them to his portfolio of random sports teams, which are the Devils and the 76ers. He would also want to turn SNY into some “Super Regional” network that involves all three teams which is, to say the least, odd. But what this will ultimately mean is two things: