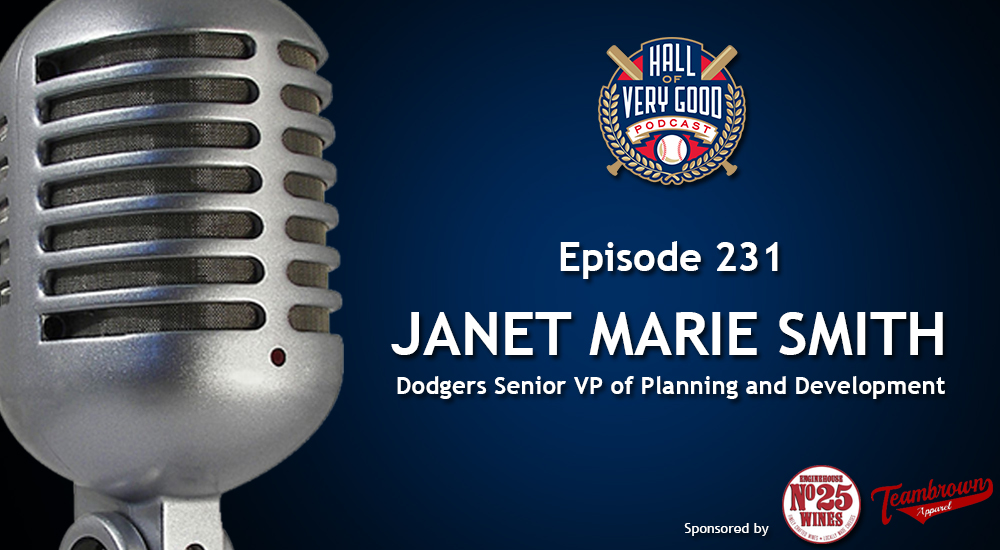 This week, Shawn Anderson and Lou Olsen are joined by Janet Marie Smith.

The renowned ballpark architect talks to the boys about being rejected by and then designing Camden Yards for the Baltimore Orioles, her current gig with the Los Angeles Dodgers, the difference between building a stadium from the ground up and renovating one that’s been standing for almost a century and what baseball fans can expect when they return to Chavez Ravine.

Here is a happy juxtaposition of notes. The thank you, no thank you letter from the Orioles followed by the announcement of my post. #nevergiveup pic.twitter.com/MKrnavXqbp