K'Von Wallace could be Eagles' next defensive leader 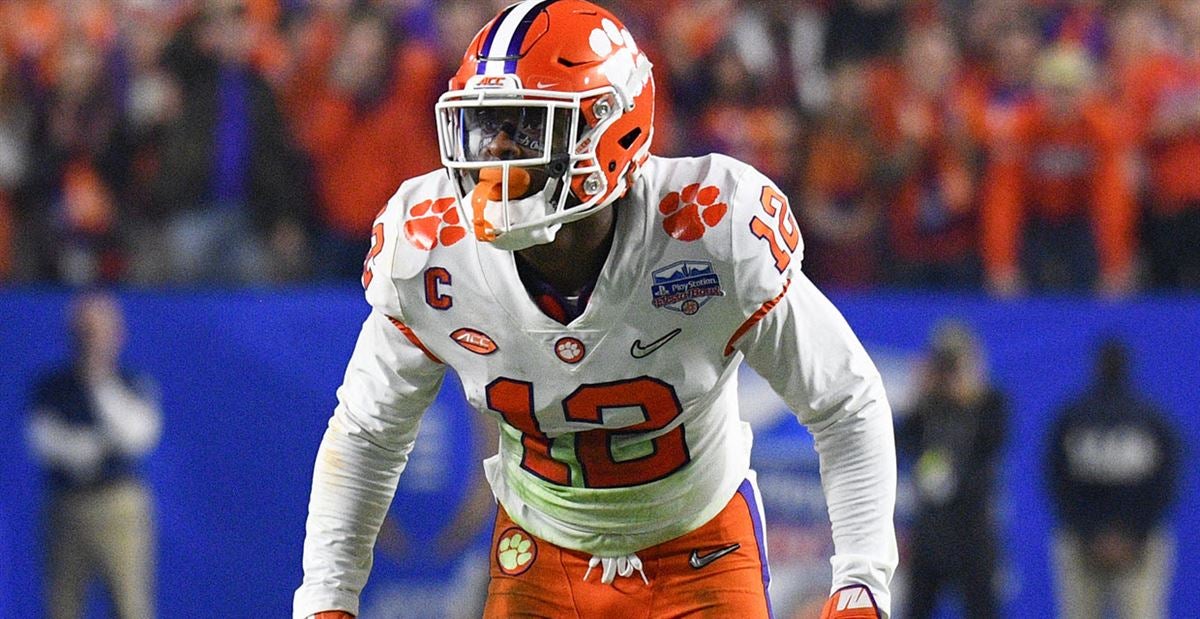 K'Von Wallace could be Eagles' next defensive leader

With the departure of safety Malcolm Jenkins after six seasons, the Eagles will look to replace something much more valuable than on field production, his leadership. The franchise looks to do so with youth, while also bridging the gap with other off-season acquisitions, for hopefully only one season. Among all of the moves, they selected K’Von Wallace out of Clemson with the 127th pick, in the 4th round.

Wallace played all four seasons with the Tigers and totaled 178 tackles, 21 pass breakups and five interceptions in 59 games played, with 36 starts. He was named team captain in his senior season while also earning Third-team All-ACC and All-ACC Academic selections. According to Pro Football Focus, K’Von Wallace had the third fastest 3-cone drill time and had the best coverage grade (since 2017) among all safeties in this past years draft, at 92.1.

At Clemson he was also roommates with Eagles legend Brian Dawkins’ son for two years and even shared the same mentor as the nine time pro bowler (Troy Vincent). Many see Wallace’s play style as similar to Dawkins, however I would venture to guess he will be used in a more versatile role. He has stated that while he mainly played safety, he is more than comfortable playing corner and in some nickel and dime packages. With the Eagles resigning Rodney McLeoud and Jalen Mills (who will be moving to safety) and bringing in veteran Will Parks, Wallace will be surrounded with plenty of mentors as he looks to become a starter.

What sets Wallace apart is his love and dedication to the game and the franchise from the second he was drafted. In a recent interview he says, “I’m not going to be one of those rookies who busts coverages or makes any mental mistakes.” While those are lofty remarks, the confidence and passion is there for a player who is itching to get out onto the field. He has also embraced the city and teammates on his social media, even going as far as getting an eagle tattoo on his back!

My @Eagles fans def the best. They up there with the Clemson fans bruh fr. I love philly already !

K’Von Wallace is in the perfect situation with the Philadelphia Eagles. With the talent and mentorship surrounding him, there is no doubt that he will succeed and become the leader of the defense in the years to come.