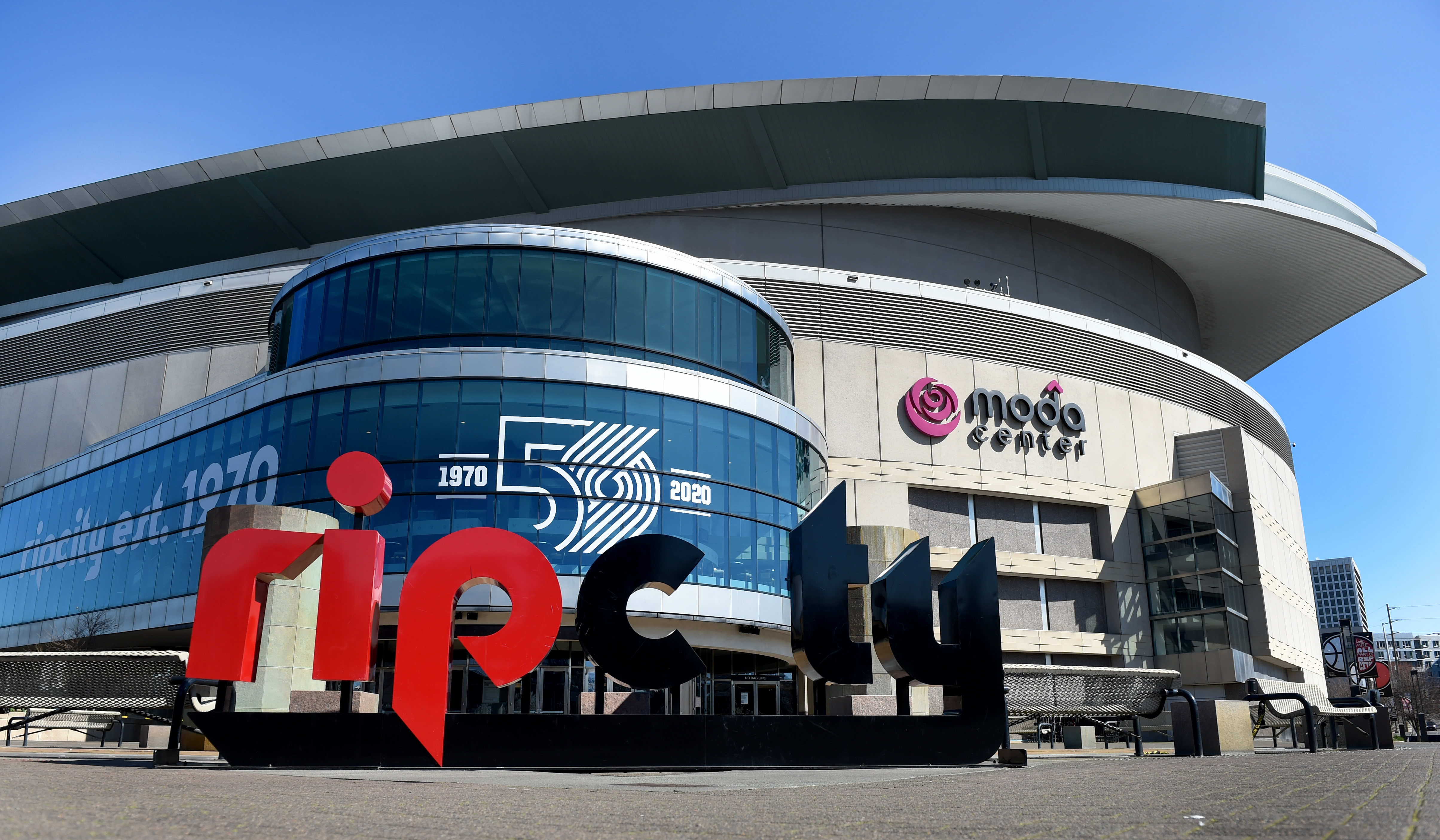 There have been a lot of theories floated regarding how the 2019-20 NBA season will play out, but now we know that it will resume at some point, and it’s fair to wonder how some of the league’s older players will respond.

Many just assume that because veteran players such as LeBron James, James Harden, and Kawhi Leonard have been playing the game so long that they’ll know how to respond to all the change the offseason has brought forth, but that most likely is not the case. All of these players are over 30 years old, and it’s no simple task to just be able to “flip the switch” and return to playing shape. Sure, these guys have been keeping in shape by working out, but any athlete knows there’s a big difference being fit, and in “game shape.” The speed of the modern NBA’s game is just so fast, and one wrong step could cost a team in a pivotal moment of a contest, or also result in an injury.

That’s why we see the NBA’s younger, more overlooked teams having a distinct advantage, giving the underdogs a great chance to making a run at the title. Sure, it was only a few months ago when the Lakers, Clippers and Bucks were playing at a level above everyone else, but the league then suspended play, and now players will attempt to do something the league has never seen before. No NBA season has been halted in the middle, only to later resume and have the playoffs soon after. The lockout-shortened seasons were one thing, but this is a completely different situation.

Athletic, younger teams such as the Celtics, Raptors, Pacers and Nuggets must really be liking their chances much more now than they did just a few months ago, and understandably so. The Celtics are currently listed at 18-to-1 odds to win the NBA title as it relates to online basketball betting, but we believe their true odds of doing so are greater than that, making them a great value play.

No one is disputing which teams have the best rosters in the NBA, but that’s not what the 2019-20 season is about. The coronavirus pandemic has swept the world and turned it on its head, with the NBA being no different. The Bucks, Lakers and Clippers have the most talent on their rosters, but how their players bounce back and return to game shape is another thing. Furthermore, no one really knows how the Lakers and Clippers will handle load management for the eight-game tournament that precedes the playoffs. These two have rested their veteran stars more than any other team, and given that they’ve already locked up high seeds in the Western Conference, they may not be motivated to risk having these guys over-exert themselves early on. However, that could affect the condition they’re in later in the playoffs, having not had a suitable warm-up. We’ve seen the effect that skipping preseason games has on NFL players. They start slow.

Watch out for the younger teams in the playoffs this year. They’ll make for one of the most interesting postseasons we’ve ever seen.