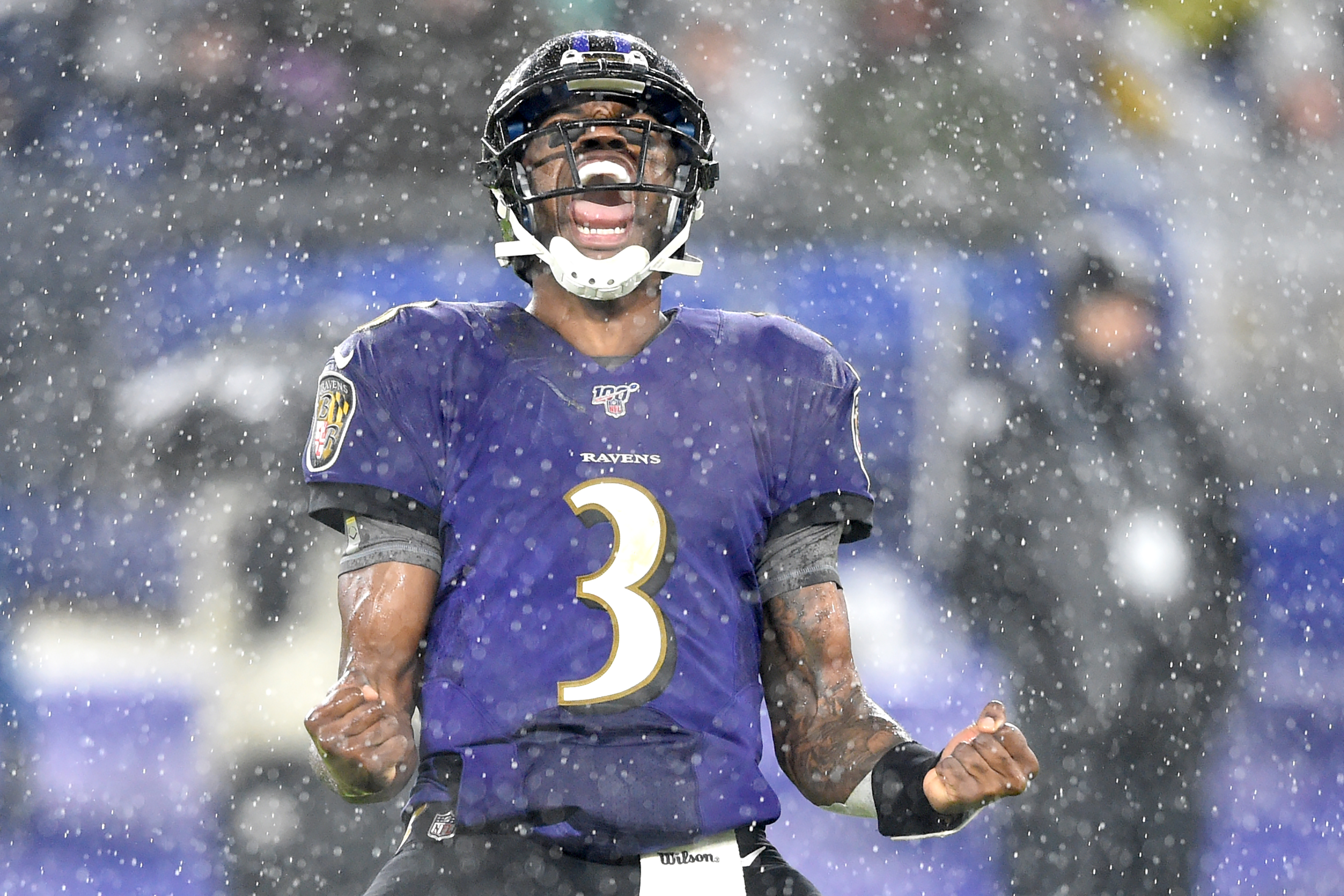 It’s been an absolute rollercoaster of a career for Robert Griffin III, but he continues to believe that there are still some peaks left for him to experience in the future.

RG3 put together one of the most prolific rookie seasons we’ve ever seen from an NFL quarterback, making the Redskins look extremely wise for trading the farm to move up and draft him with the second overall pick in the 2012 draft. But a knee injury he suffered in the team’s Wild Card loss to the Seahawks caused him to undergo surgery to repair his ACL and LCL, and he was never the same player from that point on.

There has even been some time when RG3 wasn’t in the NFL, as he watched games from his TV set. But he eventually humbled himself, signing with the Ravens as the team’s backup quarterback. It’s the same role he currently holds, but he still believes he can be a starter again one day, which he stated during an appearance on the “Matt Mosley Show.”

“I want to be a starter again,” Griffin said.” “I’m 30 years old. Quarterbacks are playing into their 40s now. I’ve got a lot of time left to still go achieve all the dreams and all the goals I set for myself.”

“Who knows? Maybe I’ll be in Baltimore for the foreseeable future playing the role I am now, but getting compensated more for it. Or I’ll be able to go out and compete to be a starter again somewhere in the league.”

We don’t see it happening. His knee issues caused him to reinvent himself, and he’s simply not accurate enough to sit in the pocket and throw. RG3 is a solid backup — nothing more, nothing less.