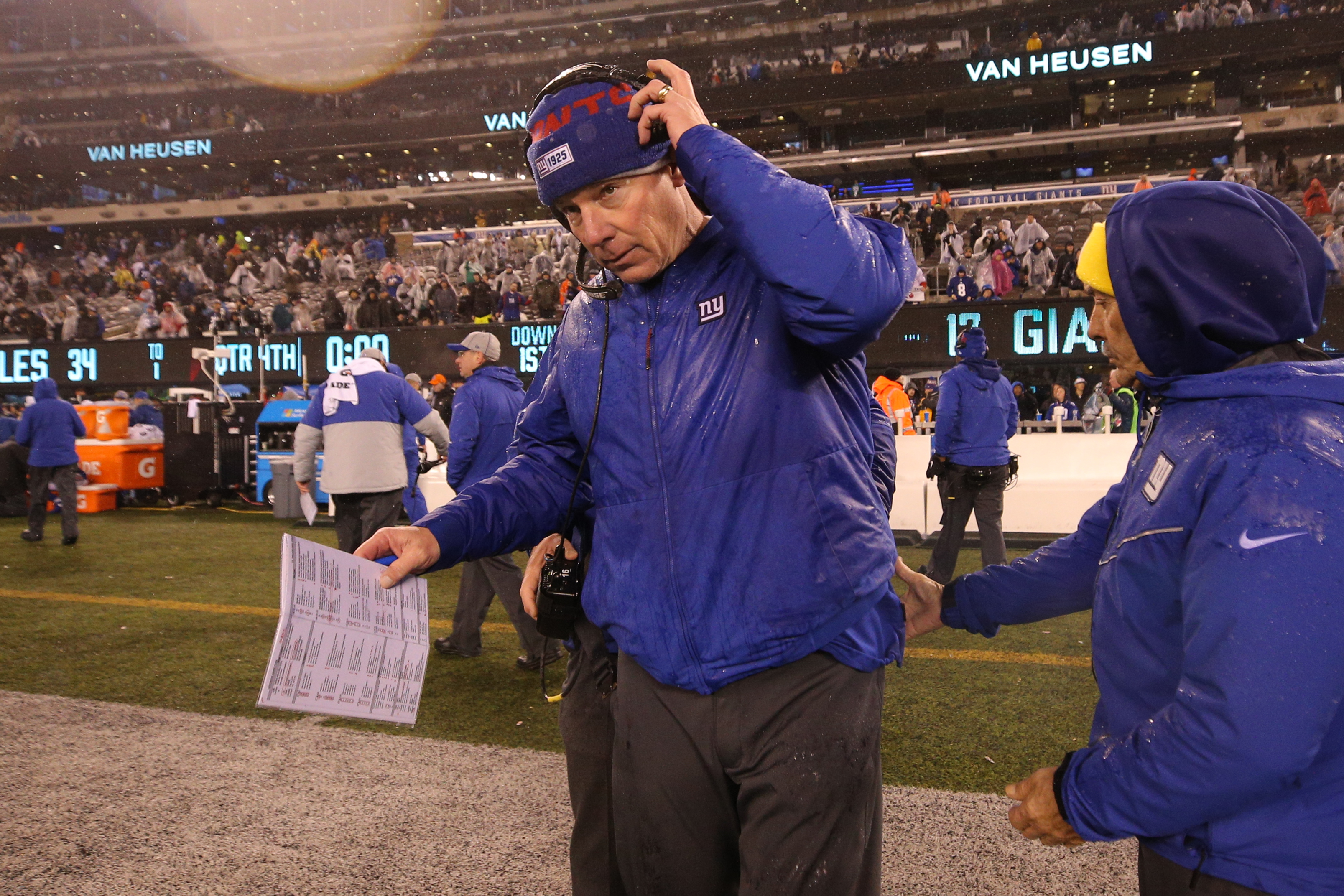 The Denver Broncos find themselves in an interesting predicament, seeing running back Phillip Lindsay have his breakout campaign last season, yet signing a veteran workhorse to crowd the backfield.

It’s a decision that has been scrutinized by many, as Lindsay ran so well in 2019, and appeared to earn the respect of his teammates — and, most importantly, his offensive line. He’s a young running back with a lot in the tank, and building around him made sense.

And yet, the team went out and acquired former Chargers running back Melvin Gordon in free agency, despite how poorly he ran last season. Not only that, Gordon has struggled with motivation and work ethic as well, so it’s fair to question what effect his signing will have on the locker room.

But new offensive coordinator Pat Shurmur is making it clear that the team signing Gordon isn’t a slight on Lindsay, nor was it his decision to make, apparently.

“I think that (rumor) is a false narrative. I’m all for adding good players at every position. I feel like Phillip Lindsay is an outstanding player …" — #Broncos OC Shurmur on if he pushed for Melvin Gordon signing

It’s an interesting storyline to follow going forward for sure, as it seems like the Broncos may have too many cooks in the kitchen.