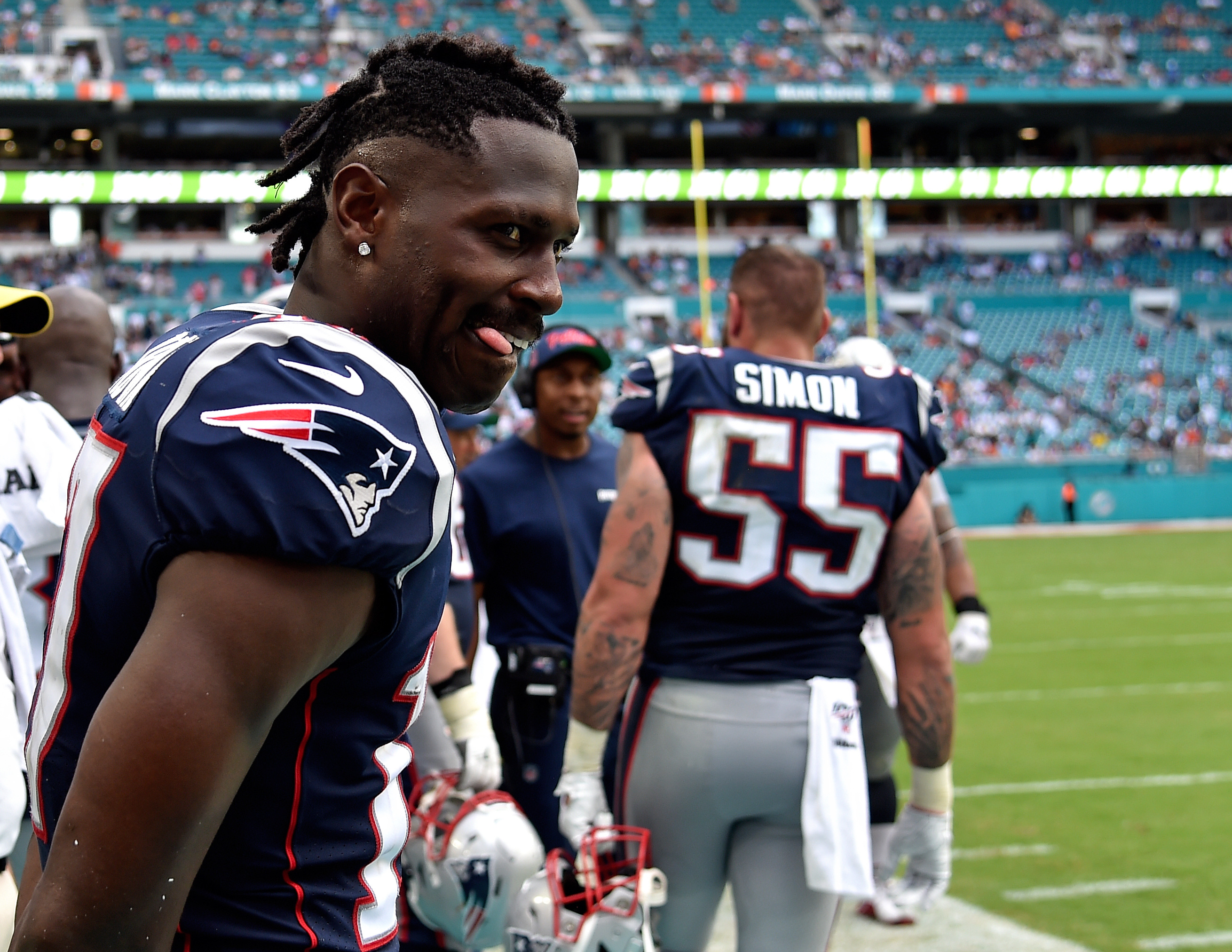 Don’t look now, but one of football’s most dynamic wide receivers may be making his triumphant return to the NFL soon.

Troubled receiver Antonio Brown has battled some off-field issues, which is why he hasn’t been in the league since last September, when he played for the Patriots.
Brown was arrested and charged with battery last year, though, which is why the Patriots released him. He did settle the case on Friday, however, and now it appears it’ll result in him returning to the league soon.
He took to social media and hinted at an NFL return with the following post:
“Big 4X Soon #CallGod” Brown wrote, a clear reference to having played wit the Steelers, Raiders and Patriots.

We’ll see where AB ends up.