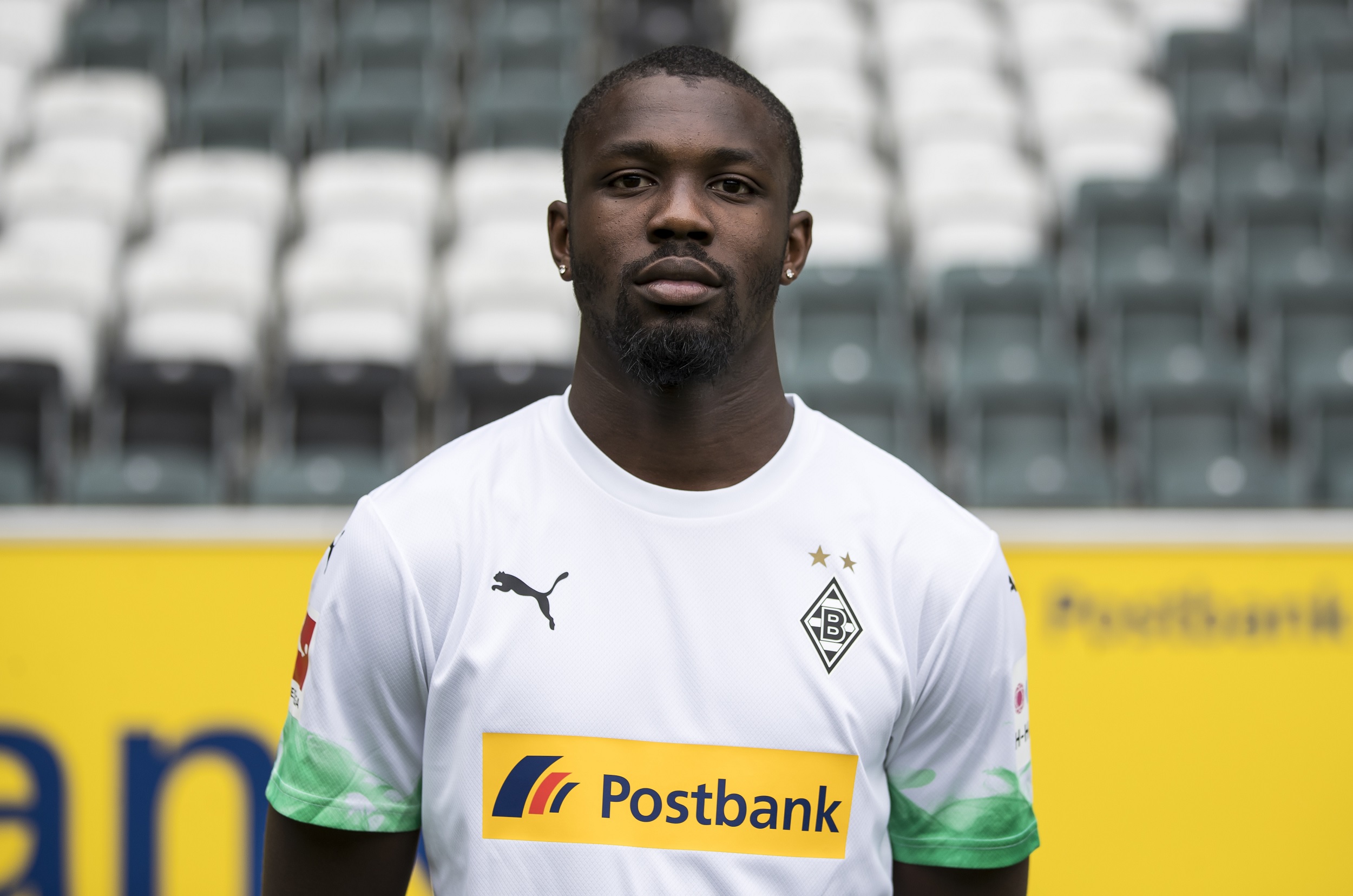 Heading into this weekend’s Bundesliga action, the focus at this time will be on the game between Borussia Monchengladbach and Bayern Munich on Saturday. Normally, Bayern Munich would be considered the heavy favorite as they have won 10 games in a row. However, Bayern Munich will be without two of their superstars as their star striker Robert Lewandowski of Warsaw, Poland, and their assist-machine Thomas Mueller of Weilheim in Oberbayern, Germany are both facing a one-game suspension for having five yellow cards each during the 2019-20 Bundesliga season. Both Mueller and Lewandowski each committed their fifth foul in Bayern Munich’s 4-2 win over Bayer Leverkusen last Saturday.

With a win over Borussia Monchengladbach, and a Borussia Dortmund loss to Fortuna Dusseldorf, Bayern Munich will have clinched their eighth consecutive Bundesliga title. With a record of 22 wins, four losses, and four draws for 70 points, they currently have a seven-point lead on Borussia Dortmund.

RB Leipzig is led by Timo Werner of Stuttgart, Germany, who is second in the Bundesliga with 25 goals. TSG 1899 Hoffenheim is led by forward Andrej Kramaric of Zagreb, Crotaia, who has seven goals.