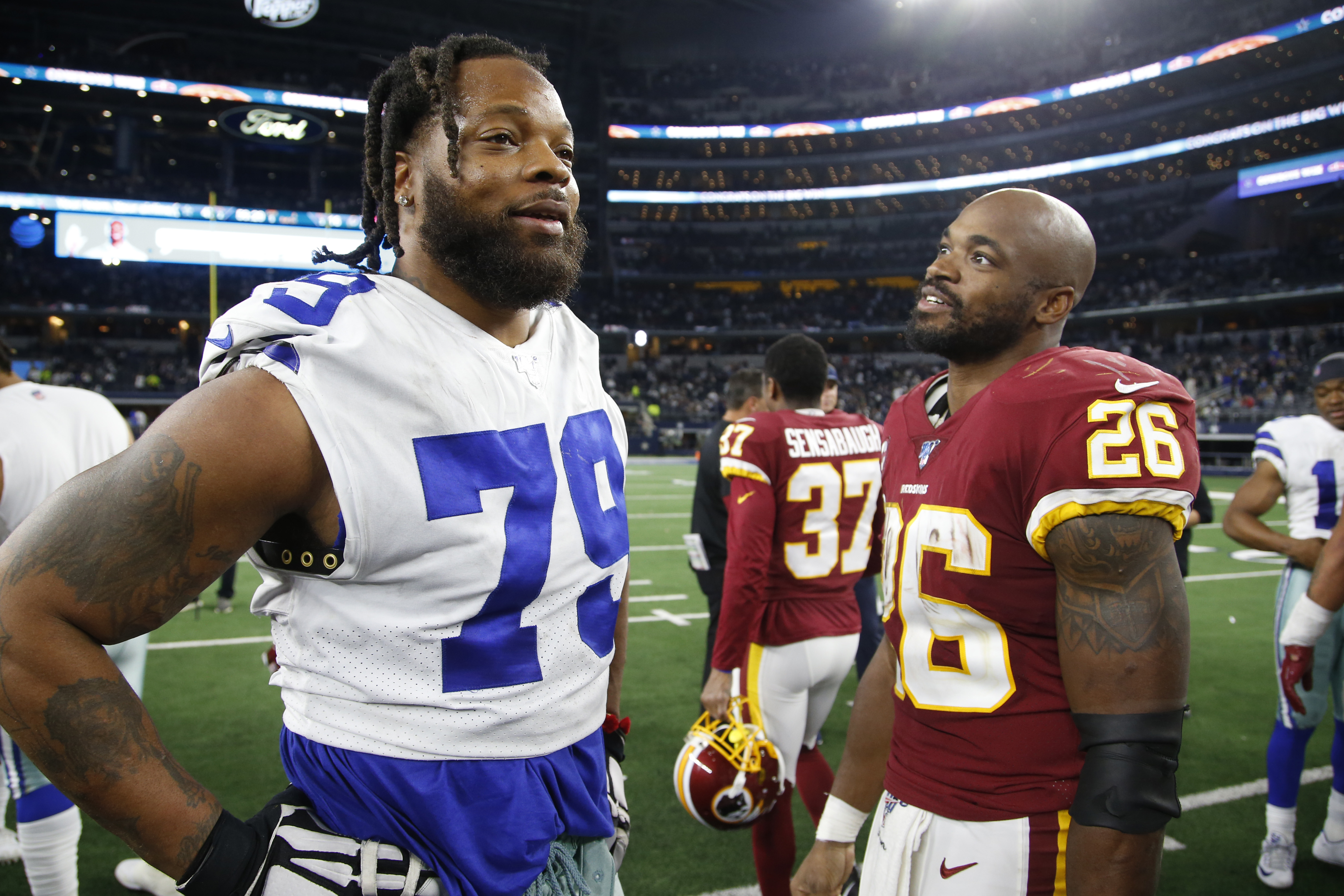 NFL Commissioner Roger Goodell finally gave some of his critics what they were asking for, but it wasn’t received well by everyone, apparently.

Goodell was urged to make a statement about the social justice protests, with the league being pressured to share its stance on the biggest issue currently sweeping the country, as well as the entire world as a whole. The coronavirus pandemic has actually slipped into the backdrop, which probably isn’t good for the future, but that’s what happened regardless.

Still, what he said apparently was not good enough for former NFL defensive end Michael Bennett, who actually took offense to Goodell’s statement, which he told Yahoo News.

“[Goodell] saying that black lives matter is almost like a slap in the face,” Bennett said. For decades, “Black talent has been exploited at a high level in the NFL. He knows black lives matter, because without black players the NFL wouldn’t be as lucrative as it is.”

It’s not being exploited, as these guys are paid millions of dollars to take the field a few months out of the year, and practice a few more. Anyone who barks about a potential revshare should look at how other businesses operate. Employees are paid a fixed amount for their services, rather than being given a percentage of the revenue, or equity.