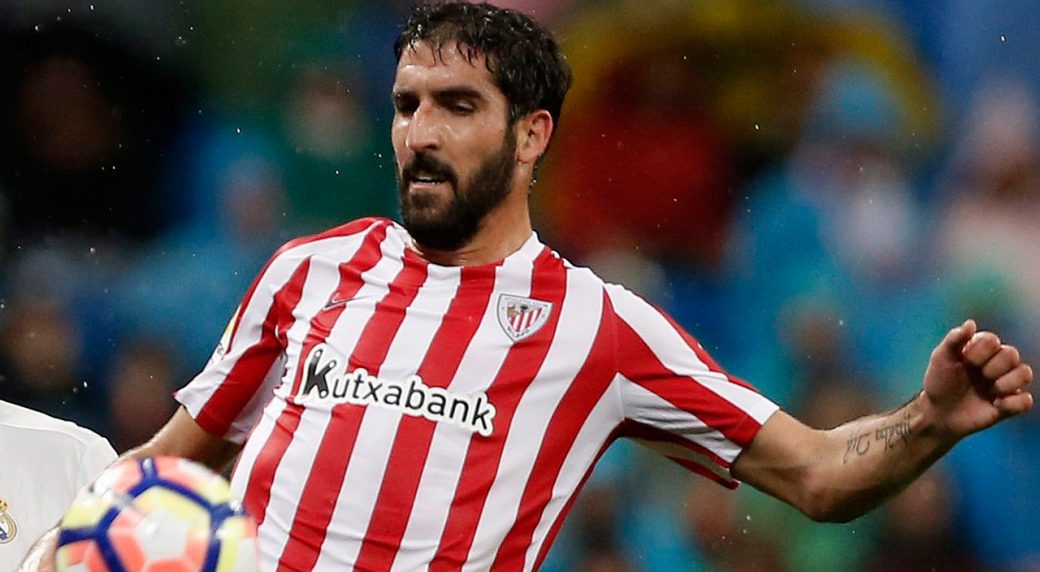 La Liga returned on Thursday with Sevilla defeating Real Bettis 2-0. This weekend, the most interesting professional soccer game in Spain will be on Sunday when Athletic Club faces Atletico Madrid from San Mames Stadium in Bilbao, Spain.

Despite only losing four times all season long, Atletico Madrid is only in sixth place in La Liga. They have a record of 11 wins, four losses and 12 draws for 45 points. In fact, there is only one team in La Liga that has lost fewer games. That is Real Madrid, who has only lost three games.

Athletic Club is currently in the middle of the pack in the La Liga table as they are 10th. They are at nine wins, eight losses and 10 draws for 37 points.

The chances of this game being a draw are actually rather high. It is interesting that both Athletic Club and Atletico Madrid are already in the double-digit totals in draws, and each have more draws than wins or losses.

Atletico Madrid beat Athletic Club 2-0 in their only previous matchup in 2019-20. That came on October 26, 2019, as Atletico Madrid got goals from Saul Niguez of Elche, Spain, and Alvaro Marata of Madrid, Spain.

It should also be noted that Atletico Madrid is coming off some momentum that could be carried over into their game against Athletic Club. On March 11, they stunned the soccer world by eliminating English Premier League powerhouse Liverpool 3-2 in Champions League round of 16 action. By beating Liverpool 4-2 on aggregate, they advanced to the quarterfinals of Champions League. However, it is not known as of yet if Champions League will continue in 2020 because of coronavirus.

Each La Liga team has between 10 and 11 games left on the schedule. The season was initially suspended on March 12. All teams are to play 38 games. Unlike the Bundesliga, you will see a lot more games during the week in La Liga over the next month.