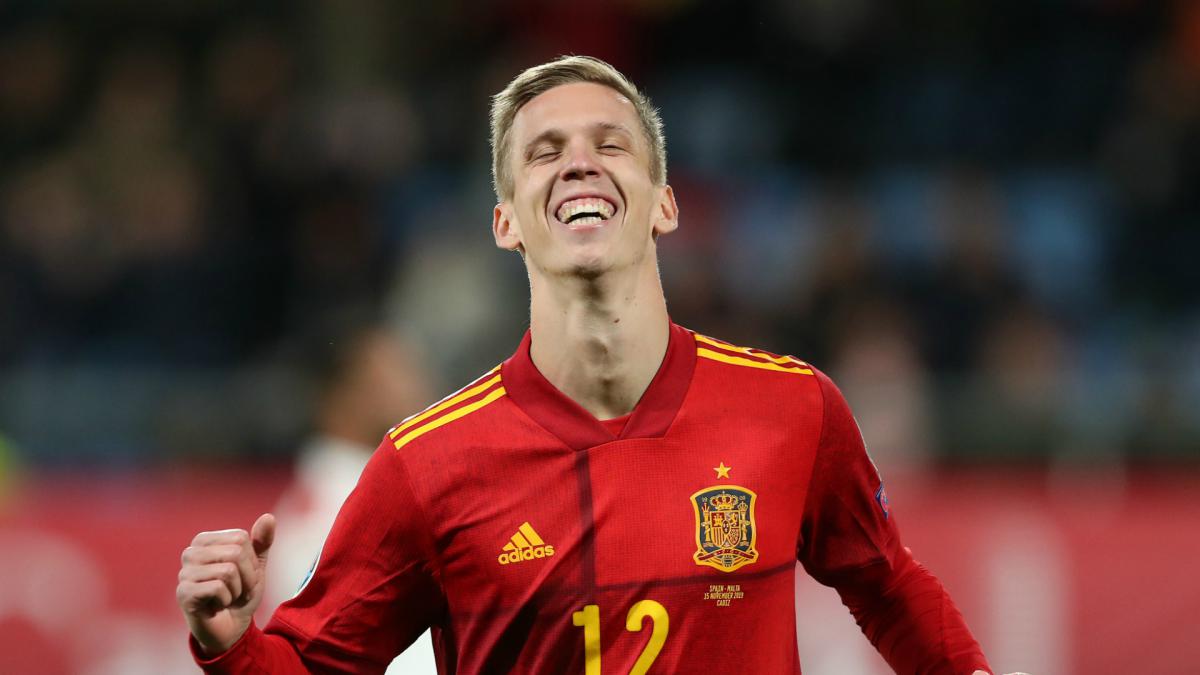 This was the first game for Hoffenheim since they fired manager Alfred Schreuder on Tuesday. For the rest of the Bundesliga season, Hoffenheim will have a mix of assistant coaches in charge.

In this particular matchup between RB Leipzig and TSG 1899 Hoffenheim, the most fascinating part of the game came were the first 11 minutes. The last 79 minutes were not all that interesting.

In the early going, TSG 1899 Hoffenheim was awarded a penalty when RB Leipzig goaltender Peter Gulacsi of Budapest, Hungary fouled TSG 1899 Hoffenheim striker Munas Dabbur of Nazareth, Israel. However, the play went to video review, and the video assistant referee determined that TSG 1899 Hoffenheim midfielder Christoph Baumgartner had committed a hand ball, and the penalty kick was wiped out.

Then moments later, midfielder Dani Olmo of Terrassa, Spain put RB Leipzig up 1-0 in the ninth minute. Then only two minutes later, Olmo scored again in the 11th minute to put RB Leipzig up 2-0. With RB Leipzig comfortably up two goals, they then went into a defensive shell and came away with the valuable three points in the Bundesliga standings.

The victory turned out to be valuable for RB Leipzig. They improved to a record of 17 wins, three losses, and 11 draws. With 62 points, RB Leipzig is only one point back of Borussia Dortmund for second place in the Bundesliga. But more importantly, they put themselves in a comfortable position to advance to the 2020-21 Champions League, where the top four teams in the Bundesliga advance.

RB Leipzig has three more Bundesliga games left this month. They host Fortuna Dusseldorf on Wednesday and Borussia Dortmund next Saturday, before traveling to FC Augsburg on June 27.