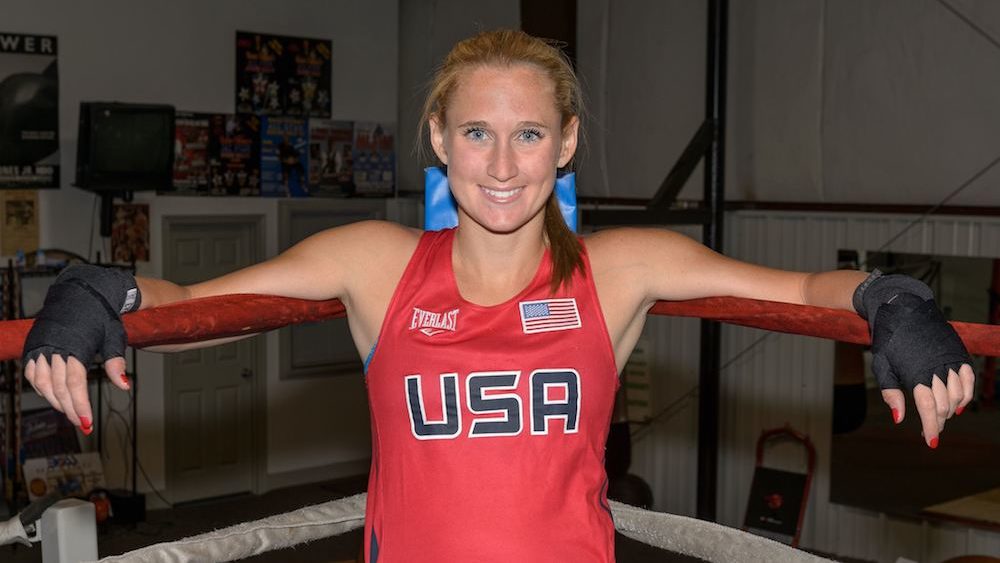 Fuchs was successfully able to argue that the two banned substances she was accused of taking, were in fact transmitted through sex. On February 13, Fuchs tested positive for letrozole metabolite, and there were GW1516 metabolites in her system. She clearly failed a urine test instituted by the World Anti-Doping Agency.

However, the United States Anti-Doping Agency agrees with Fuchs’s claim that exposure of the substances came through sexual transmission with her boyfriend. The fact that Fuchs’s partner also had letrozole metabolite and GW1516 metabolites in his system through a World Anti-Doping Agency test, strengthened Fuchs’s argument.

Fuchs, who is a 32-year-old flyweight boxer from Kemah, TX, is hopeful to represent the United States in women’s boxing at the 2020 Olympic Games in Tokyo in 2021. She is also trying to be only the second American woman ever to win an Olympic medal in the women’s flyweight boxing division. The first was Marlen Esparza of Houston, TX, who won the bronze medal for the United States at the 2012 Olympic Games in London.

The women’s flyweight division in boxing is for athletes between 49 and 51 kilograms. When you do the conversion into the imperial system, that is between 108 and 112 pounds. Nicola Adams of Great Britain is the only Olympic gold medalist in the weight class, as she placed first at the 2012 Olympic Games in London and at the 2016 Olympic Games in Rio de Janeiro.

This is not the first time that a high-performance athlete was able to successfully argue his or her case of a positive drug test because of an intimate encounter with the opposite sex. In May of 2009, French tennis player Richard Gasquet tested positive for cocaine. However, he successfully argued that the cocaine entered his system after kissing a stripper at a Miami night club.

If Fuchs’s suspension had been upheld, she could have been suspended for four years. The moral of the story is that all hopeful Olympians will need to be careful in having sex between now and the Olympic Games in Tokyo in 2021!