The Alternate Universe: Nationals at Mets 6-12-20 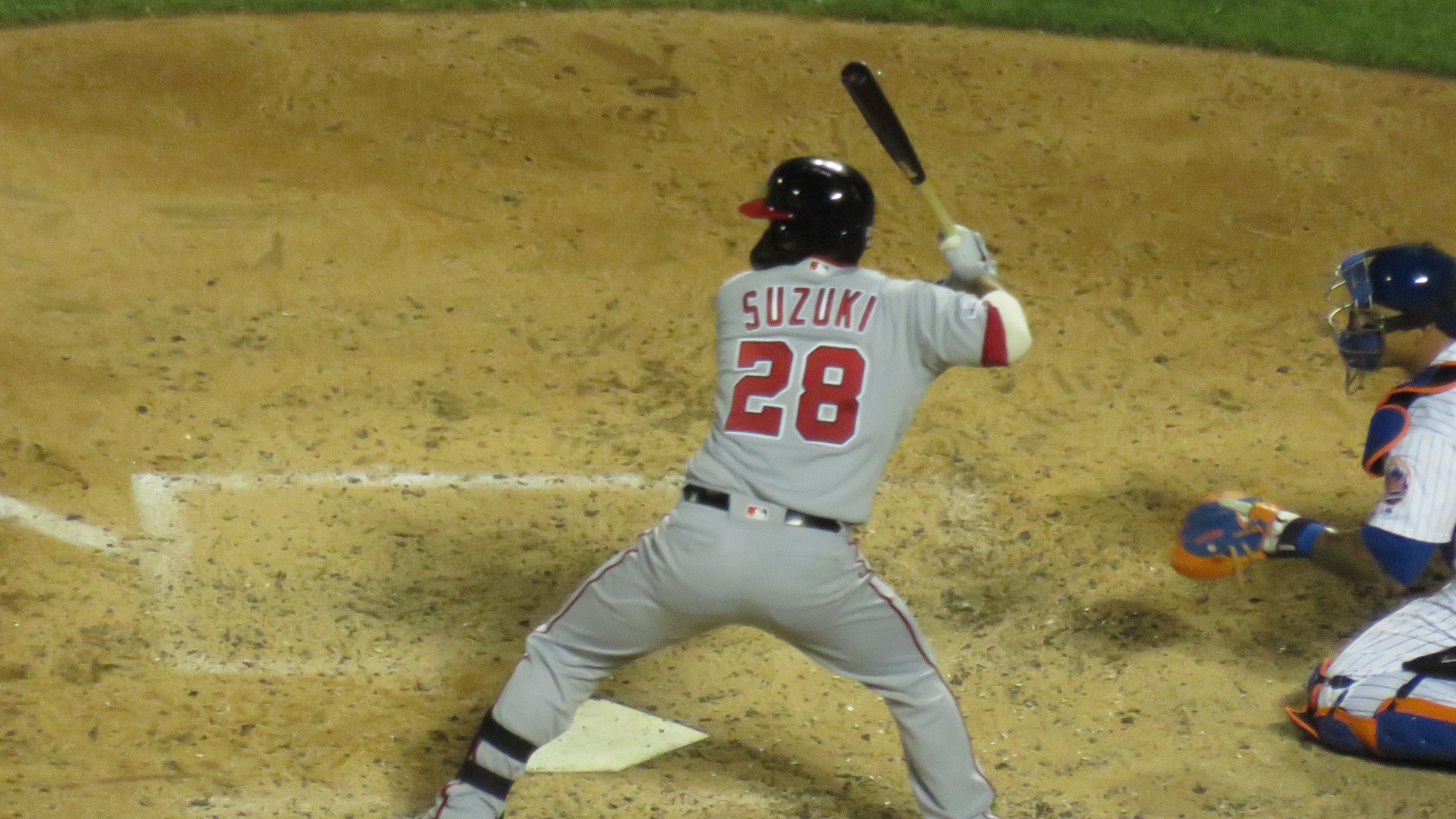 The Alternate Universe: Nationals at Mets 6-12-20

Friday’s game will go down in history as the day I spent hard earned money to watch Kurt Suzuki hit three home runs. And the best part is that I had a clear view of all three. Sure, I’ve been on the Arancini Brothers line for Pete Alonso and J.D. Davis home runs. Suzuki’s three dingers? Damn straight I had a clear view for all of them. Just lucky, I guess.

The worst part about it is that you’d think that if you heard that Suzuki had three home runs after having not seen the game that Rick Porcello had a bad night. But the fact is that Porcello only gave up Suzuki’s first home run in the third inning, but that was it in six innings of work, and thanks to three RBI by J.D. Davis, Porcello left with a 3-1 lead. But then the bullpen.

Aaaah, the bullpen. Justin Wilson came in to face Juan Soto, Starlin Castro, and Eric Thames. He struck out the righty Castro, and gave up singles to the two lefties. That wouldn’t have even made the top five weirdest things to happen on Friday. That would be reserved for Suzuki hitting three home runs, the second of which came against Dellin Betances to make it 4-3 as Betances came in for Wilson.

An RBI single by Amed Rosario off Wander Suero made it 4-4, but Brandon Nimmo struck out with the bases loaded to end the inning. Then the Mets had a chance to grab the lead in the bottom of the 8th, but with runners on first and second, Davis lined to first for the unassisted double play to end the inning.

It would be Edwin Diaz in the 9th who gave up the final Suzuki meatball, thought it wasn’t so much a meatball as it was a slider which ran outside that Suzuki poked into the first row of the short porch in right field. But anything over the wall between the orange lines counts and the Nationals led 5-4. So all that was left was for the Mets to try to come back in the bottom of the ninth.

Michael Conforto singled off Sean Doolittle, and Wilson Ramos followed with a swinging bunt down the third base line which Doolittle had to put in his pocket. Visions of Todd Frazier were dancing in the heads of Mets fans. But Frazier’s in Arlington, and Santa Claus is on vacation. Robinson Cano popped out on the first pitch, and Rosario struck out on a high fastball. So here comes the Mets’ recent callup, which might have been Brodie’s attempt to play a head game more than anything.

“I had never faced Doolittle before, but having watched him pitch, I wanted a shot at him. I told Looie that I could get one pitch from him and drive it if I got a good swing on it, and Looie found a way to get me in there in a pretty good spot.”

Adams got that pitch. Belt high fastball down the middle on a 1-1 count. Adams took a rip and much like he thought, he made contact, and it went a long, long way. Upper Deck, Coca Cola corner. Matt Adams was absolutely right.

Unfortunately, the ball was also a foot foul.

Doolittle threw a slider on the next pitch and that was all she wrote. The Nats win 5-4, Kurt Suzuki hit three home runs, and Matt Adams’ proclamation was true, but foul. And on the way home a guy on the 7 train in a Gerardo Parra jersey was drunkenly singing Baby Shark. As the kids say, “I can’t.”