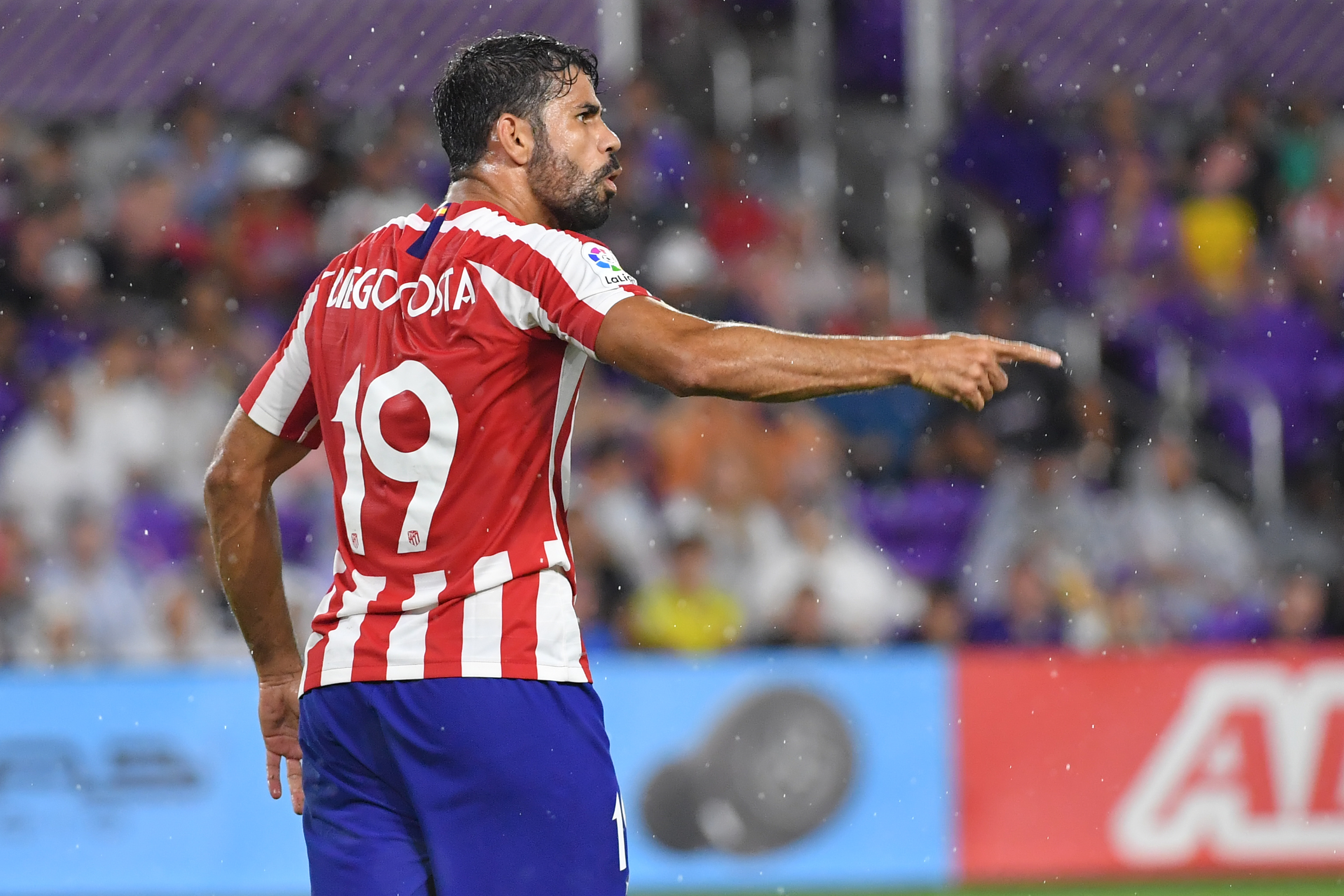 The fact that Athletic Club and Atletico Madrid battled to a 1-1 draw on Sunday was extremely predictable. The La Liga match literally had a tie written all over it. Even non-active Spanish soccer fans from all the way in North America could literally smell a tie coming.

On Saturday, in previewing the game, I successfully stated, “The chances of this game being a draw are actually rather high. It is interesting that both Athletic Club and Atletico Madrid are already in the double-digit totals in draws, and each have more draws than wins or losses,” in the Sports Daily piece, “Athletic Club and Atletico Madrid highlight La Liga action in its return.”

For heaven sakes, the chances of me predicting a tie in any sport, and it coming to fruition is so minimal, it is remarkable. For it to come to fruition, is quite frankly mind-boggling.

With the draw, Atletico Madrid is now in a three-way tie for fourth in La Liga standings with Real Sociedad and Getafe. Atletico Madrid has a record of 11 wins, four losses, and 13 draws for 46 points. Athletic Club is at nine wins, eight losses and 11 draws for 38 points.