The Alternate Universe: Nationals at Mets 6-14-20 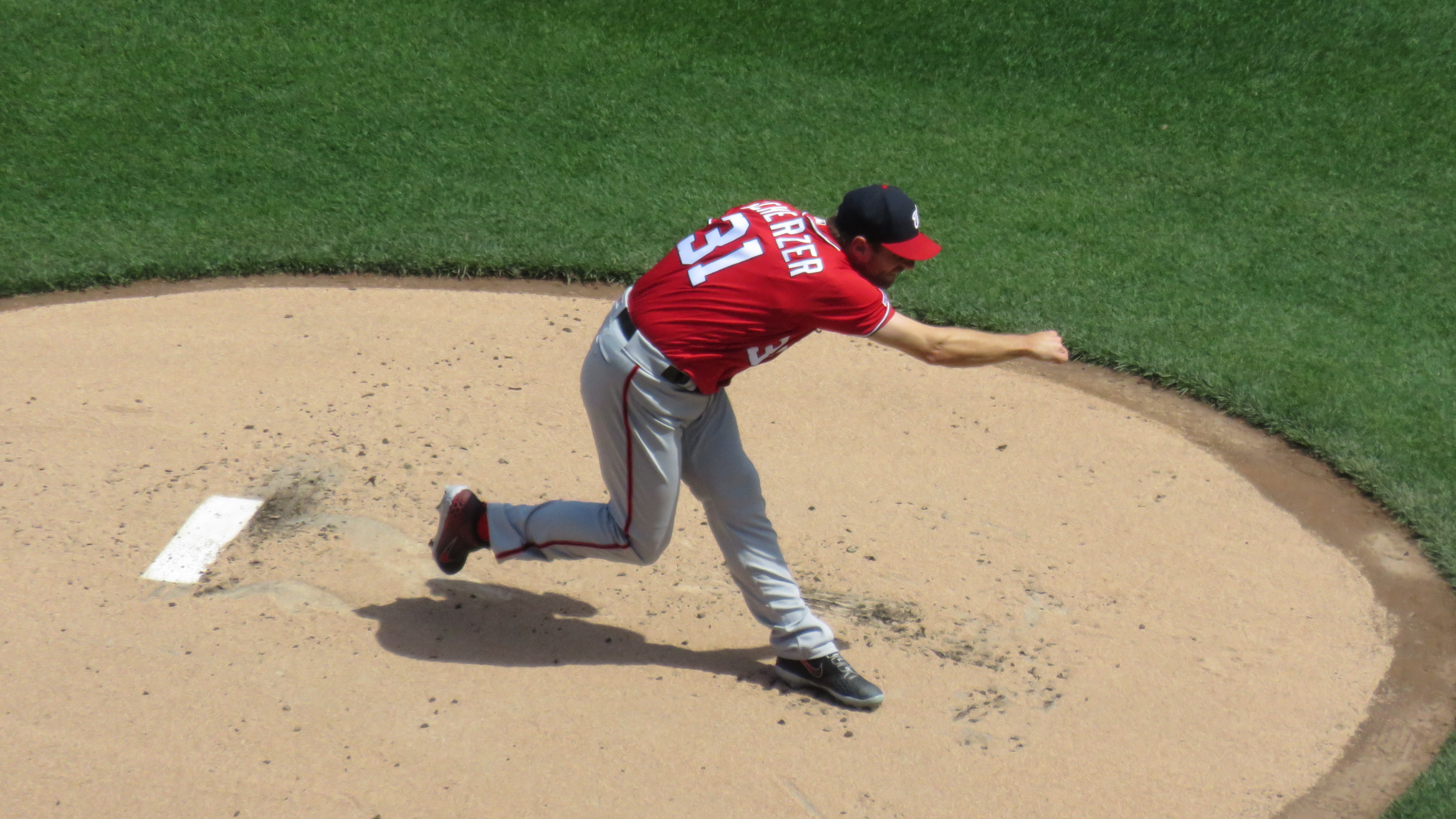 The Alternate Universe: Nationals at Mets 6-14-20

Steve Carlton once lost a notable game in Mets history when he struck out 19 Mets in nine innings, but two home runs by Ron Swoboda gave the Mets a 4-3 win. Sunday had shades of that game, with a 2020 twist. Max Scherzer struck out 17 Mets in eight innings (the 2020 twist is that nobody goes nine innings anymore … ha!) But a two run HR by Luis Guillorme (who by the decree of multiple home runs against the same team officially gives Guillorme part ownership of the Nationals) in the third tagged Scherzer just enough.)

Marcus Stroman gave up an RBI single to Juan Soto in the first, and a two run HR to former NC Dino Eric Thames in the fifth which knocked out Stroman after 4 and 2/3’s innings and 98 pitches. But unbelievably, the bullpen led by the law firm of Betances, Lugo, and Diaz held strong through the top of the 9th.

Brandon Nimmo’s bunt single got the ninth going. After Sean Doolittle struck out Jeff McNeil and Pete Alonso, hopes waned. Michael Conforto jumped on the first pitch he saw from Doolittle and put it just about in the same spot that Matt Adams put one off Doolittle on Friday night.

Well, except for those three feet to the left. Ballgame.

One man sized outing for Scherzer, One win for the Mets. We’re on to Chicago.