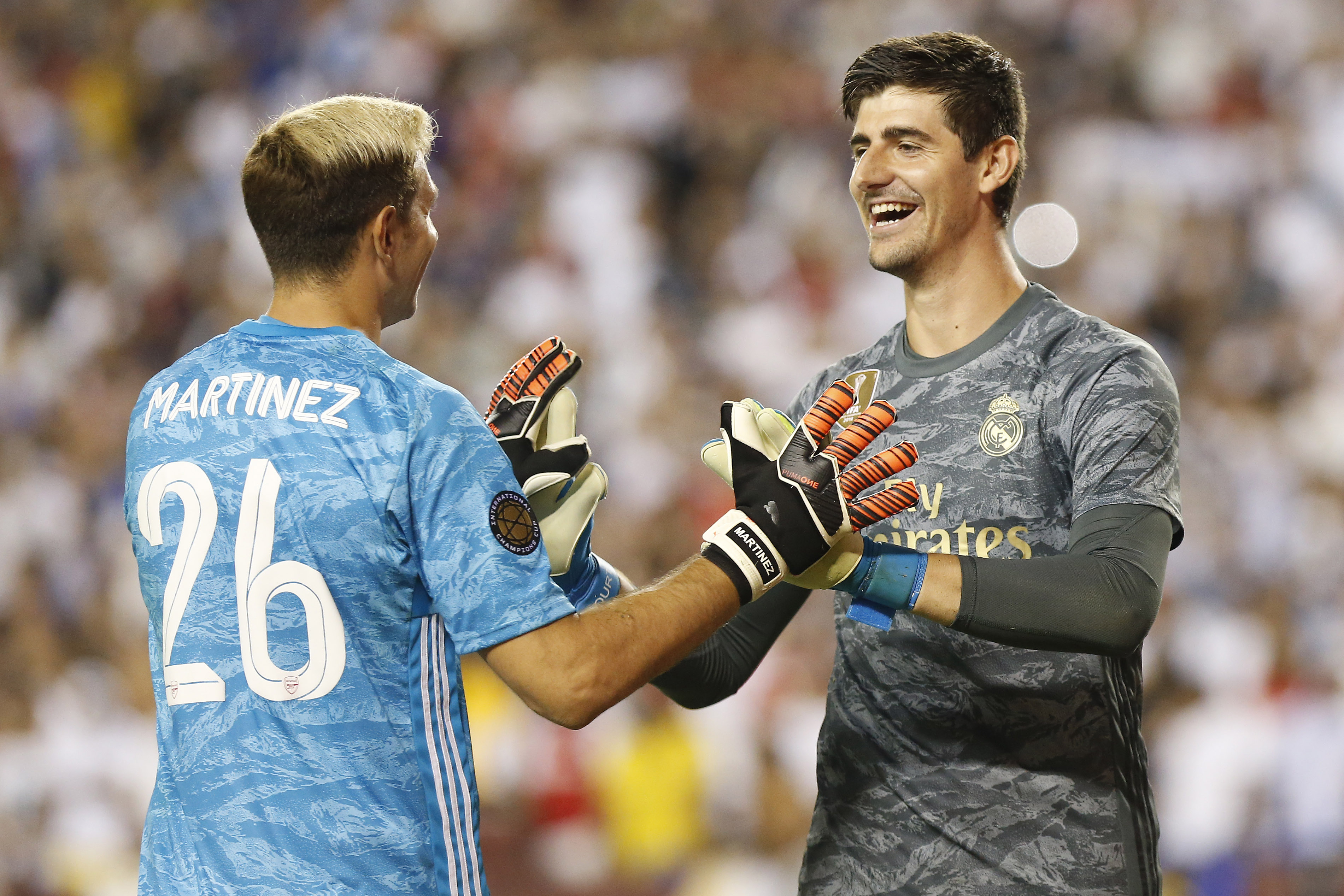 Premier League football is set to return on Wednesday night after an enforced 3-month hiatus. We look ahead at the midweek games and provide some useful betting tips.

Defending champions Manchester City welcome Arsenal to the Etihad Stadium on Wednesday night. Pep Guardiola knows the title is gone so his focus will be securing second position ahead of Leicester City. The Citizens currently hold a four point lead so they will open the gap over the Foxes to seven points if they will their game in hand on Wednesday.

Arsenal on the other hand are desperate for points as they look to claw their way back into European contention following a disastrous campaign. The Gunners sit ninth in the table but can move to within just two points of fifth-placed Man Utd with a win at the Etihad.

Understandably, Man City are the heavy 3/10 favourites to win on Wednesday night. Arsenal can be backed at 8/1 while the draw is on offer at 4/1. We predict a City win here but there is no value at 3/10 so we could look at the handicaps. City -1 at 10/11 looks a good bet.

We should see plenty of goal-mouth action in this game and City to win 3-1 looks tempting. For our US visitors who live in states with legal gambling you can get 8/1 on a 3-1 home win at many bookmakers.

Villa welcome high-flying Sheffield United to Villa Park needing a win to climb out of the bottom three. The hosts sit 19th in the division – two points from safety – so they can move out of the relegation zone with victory on Wednesday evening.

However, the Villains will be up against a Sheffield United side who’ve enjoyed a sensational return to top flight football as they’re currently seventh in the table and can go sixth win a positive result at Villa Park.

Sheffield United have performed better at home this season but the long break and the fact the game will be played behind closed doors will neutralise the home advantage that Villa would usually have had. Therefore, we think the Blades will get something out of the game.

United can be backed at 13/10 to win but the draw at 9/4 looks a solid bet. Neither team will be fully up to speed yet after the long break so we shouldn’t expect a classic. A 1-1 draw at odds of 5/1 is our prediction here.