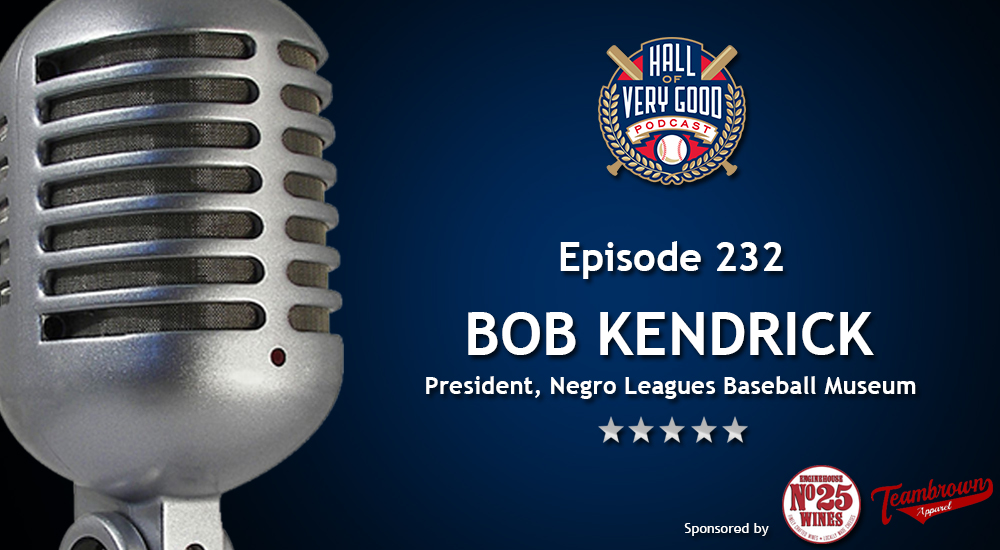 This week, Shawn Anderson and Lou Olsen are joined by Bob Kendrick.

For the fifth time, the president of the Negro Leagues Baseball Museum talks to the boys about the recent civil unrest and why he’s encouraged by the actions of today’s young African-American players, what Buck O’Neil would think of what’s going on in 2020 and whether or not the 100th anniversary of the Negro Leagues would extend beyond its (scheduled) centennial celebration.

The Negro Leagues Baseball Museum is about more than just baseball

“Pitch In” to support the NLBM while we’re closed due to the Coronavirus pandemic! For every $10, or more, gift we receive while we’re closed, we’ll donate FREE ADMISSION to students when we open! Please donate at https://t.co/RrycwR6zdv! @MLB @Royals @MLB_PLAYERS @JPosnanski RT pic.twitter.com/tHkeQoKZHp