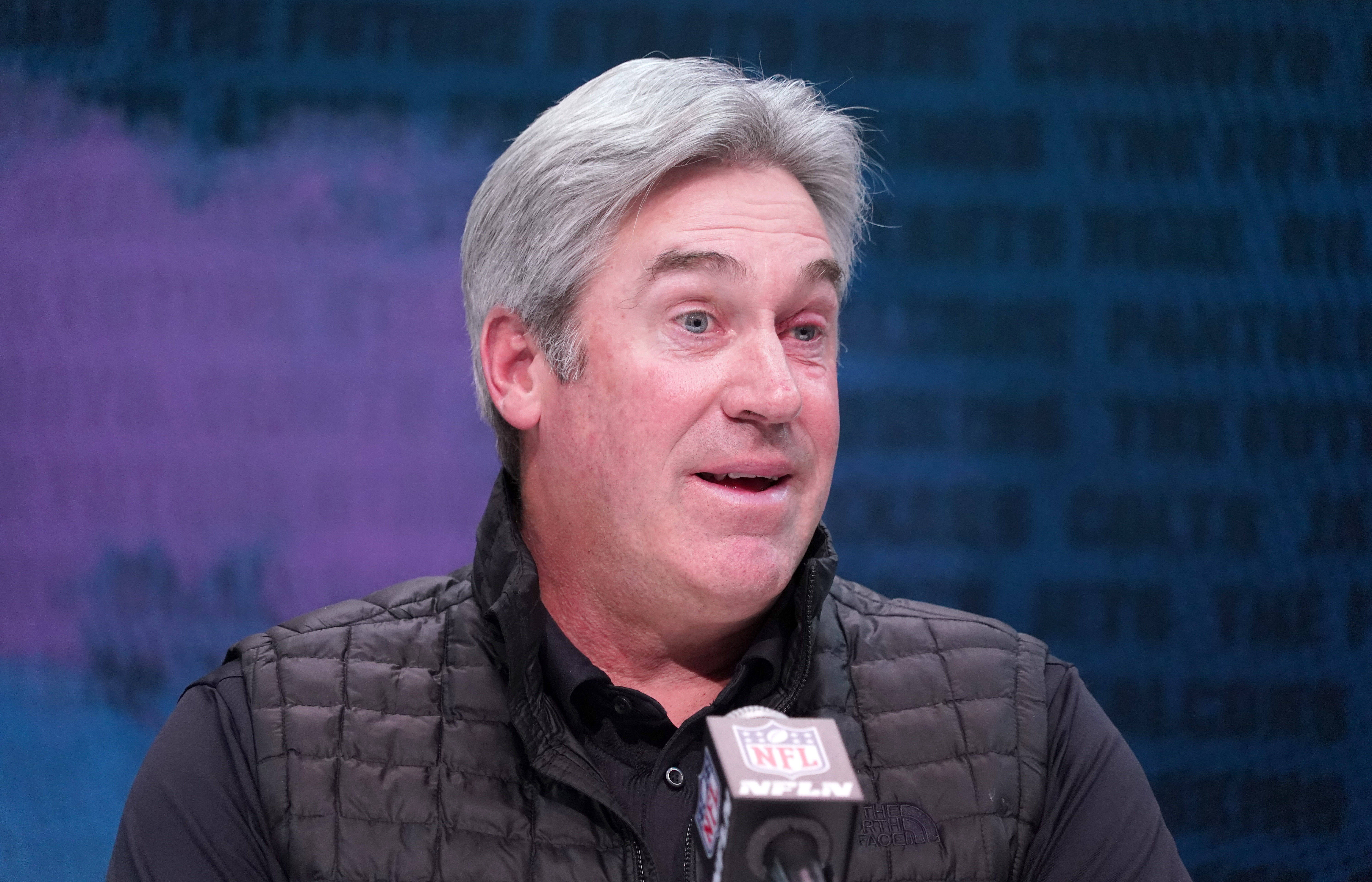 The protests against social injustice and police brutality have brought former NFL quarterback Colin Kaepernick back in the news recently, and it’s starting to look like at least one team may at least give him a workout.

Seahawks head coach Pete Carroll raved about Kaepernick recently, saying that the team likely would’ve taken a shot on the free agent quarterback, if they didn’t have Russell Wilson. The logic doesn’t really add up, though, as Geno Smith is currently listed as the team’s backup, and he’s really not much to write home about.

A few teams make sense, in terms of landing spots. It’s a rare situation, and may come down to ownership and the ability to absorb the media circus that comes along with signing Kaepernick more than anything. Using that logic, we believe the Jaguars, Redskins and Chargers are potential destinations where Kaepernick could end up.

Apparently, the Eagles haven’t ruled out the idea of signing Kaepernick, either, according to head coach Doug Pederson, who recently appeared on 94WIP’s Morning Show.

“I think it’s something that if a team or even us were in a situation, we would look at all possibilities and scenarios,” Pederson said. “The one thing you have to keep in mind is he hasn’t played in a couple years. That still doesn’t mean he couldn’t come in and be a backup and learn your system and do those things for you. It’s not out of the realm or possibility that could happen.”

The Eagles do appear pretty set at the position, though, with franchise quarterback Carson Wentz running the show, and rookie quarterback Jalen Hurts — who the team just drafted in the second round — behind him.