Is CS:GO an eSport? 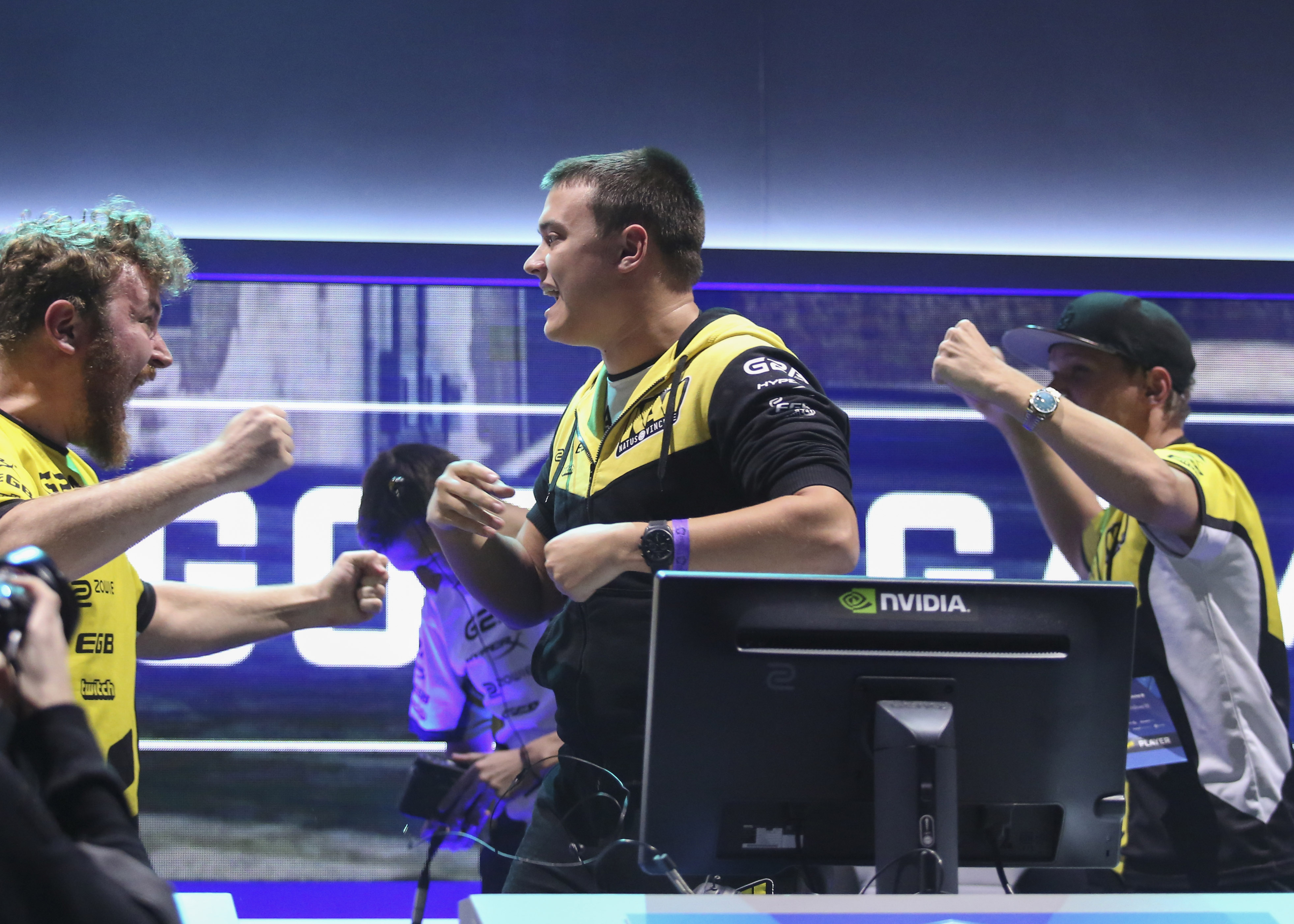 Is CS:GO an eSport?

CS:GO has become a favorite among all the eSports existing now in the market. The household game has made into the world of eSports gathering significant masses in the field. The game that holds the name counter strike global offensive had made a huge row of people into the interface. Now and then the game offered new events. CS:GO had been into the world of eSports for 8 years.

CS:GO, the eminent video game developed by the valve together with hidden path entertainment has become famous because of its diligent design. Moreover, the game is the fourth game in the series of counter strikes. The game was released in the year 2012. The popularity of the game made it into the world of 40 million players.

What is Exactly CS:GO?

The CS:GO, the first rated shooting game is one among the latest releases in the series namely counter strike. Moreover, the game was initially released in Windows, Xbox 360, PlayStation, etc. Most of the professional players tend to access the game on their PC itself. The game is a congregation of 5 players on board. In addition to that, every teammate will have their customized style and a cooked up objective. The two opponents make the team live one as a terrorist and the other one as anti-terrorist. On the other hand, there are many other modes for the benefit of the players primarily mentioned as five on five modes. The attacking team will launch a bomb in a specific site of A and B. The CT is for defusing the bomb effectively to win the round.

The Details of the Game

There are 30 rounds for each game which will last for a maximum of 55 seconds and if exceeds 1 minute. Certainly, the team can have their win in their first 16 rounds if lucky enough to accomplish the task. There is an internal currency system existing in the game that grants rewards on every win in the rounds. The rewards come for killing enemies and successfully taking the weapons into action. On the other hand, if the players wish to spend some dollars they can go ahead with it by using new guns and several other weapons. Additionally, grabbing new materials in the game to fight the opponent will increase chances to win the game in the ensuing rounds.

What are CS:GO Skins?

To change the weapons and the appearance of the same, we need skins of CS:GO. Moreover, the skins help to diversify the look of the weapon. However, there exists no change in the statistics of the game. The players can obtain the skins by buying the keys that help you to open the cases. The cases will be dropped in between the game.   Upon opening the cases, the players will get in touch with the skins. Every skin additionally will have different nature to cover the weapons and change the overall look, although skins are available in the cases.

Acquiring some is a bit difficult and some are very easy. The different range of skins is from light blue to red color. Moreover, the other type includes knife type and glove kind of skin which is rarely available for the players in the game. Trade and sell CS:GO skins is through a relatively easy mechanism with the help of the marketplace. The exciting part is some there are even sins that have got sold in a range of ten thousand dollars.

All about CS:GO Rankings

The CS:GO is a competitive game that will take into account the caliber and capability of the player on board. For instance, every player who has gone through 10 matches is for obvious reasons holds a rank. Additionally, the power of the player is in turn matched with many opponent players. The rank ranges from silver that indicates the lowest of all to the highest rank which is the Global elite.

How to Watch CS:GO eSport?

For the excitement of its fans the game is available in twitch a platform capable of live streaming the game. The dedicated platform functions for the regime of eSports and several other gaming. YouTube can also sometimes pay a major role in showcasing the game for those who have no access to twitch. The game has a huge fan backup because of the talented players on board who showcase their capability in every game. Astralis of Denmark is one of the famous teams in eSports of CS:GO. Till now they have 4 championships. They had made it through 3 majors in Katowice, Berlin, and London and ended in the title in Atlanta in the year 2017. Fnatic a Swedish team is also equally famous for their major in Jonkoping and because of their 3 championships.

Several CS:GO leagues take place every year to showcase the winner. Champion’s declaration happens at the end of every season with the help of a final game. The biggest of all the leagues are the CS:GO ESL pro league. The game will have the best teams taking part and will be streamed in all possible media for the awaiting fans. In the year 2019, the league was able to gather an audience number of 400000 which made the game the biggest of all matches. There are also other renowned games in the array such as CS:GO blast premier, circuit, flashpoint, etc.