Sorokin, agent in holding pattern on move from KHL to NHL 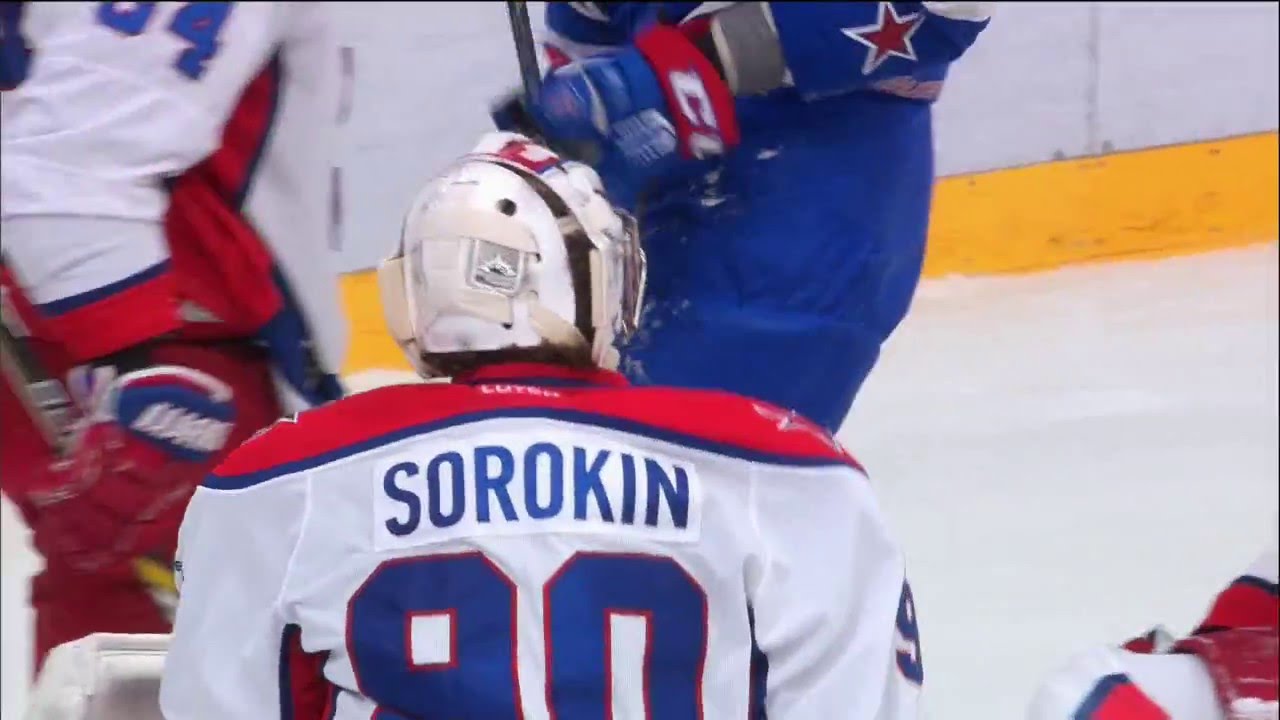 Sorokin, agent in holding pattern on move from KHL to NHL

Islander fans aren’t the only ones waiting with bated breath to see how the situation with prospect Ilya Sorokin is going to play out.

The young goaltender and his new agent Daniel Milstein are among those also waiting to see what happens. Sorokin was expected to sign an entry-level deal with the Islanders once his contract in the KHL expired, but the NHL’s stance on not allowing players who sign a new contract to play this season has thrown a wrench in those plans.

“We’re just waiting on the league,” Milstein said in an interview with amNewYork Metro Wednesday. “We just have to see what transpires for the 2019-20 season. So we’re really just in a holding pattern.”

It’s unknown if the league will soften its stance on the issue as they try to work their way back to a resumption of play. The NHL Players Association is contesting the NHL’s decision.

During a May 27 conference call with reporters, Islanders general manager Lou Lamoriello had no comment on Sorokin’s contract situation.