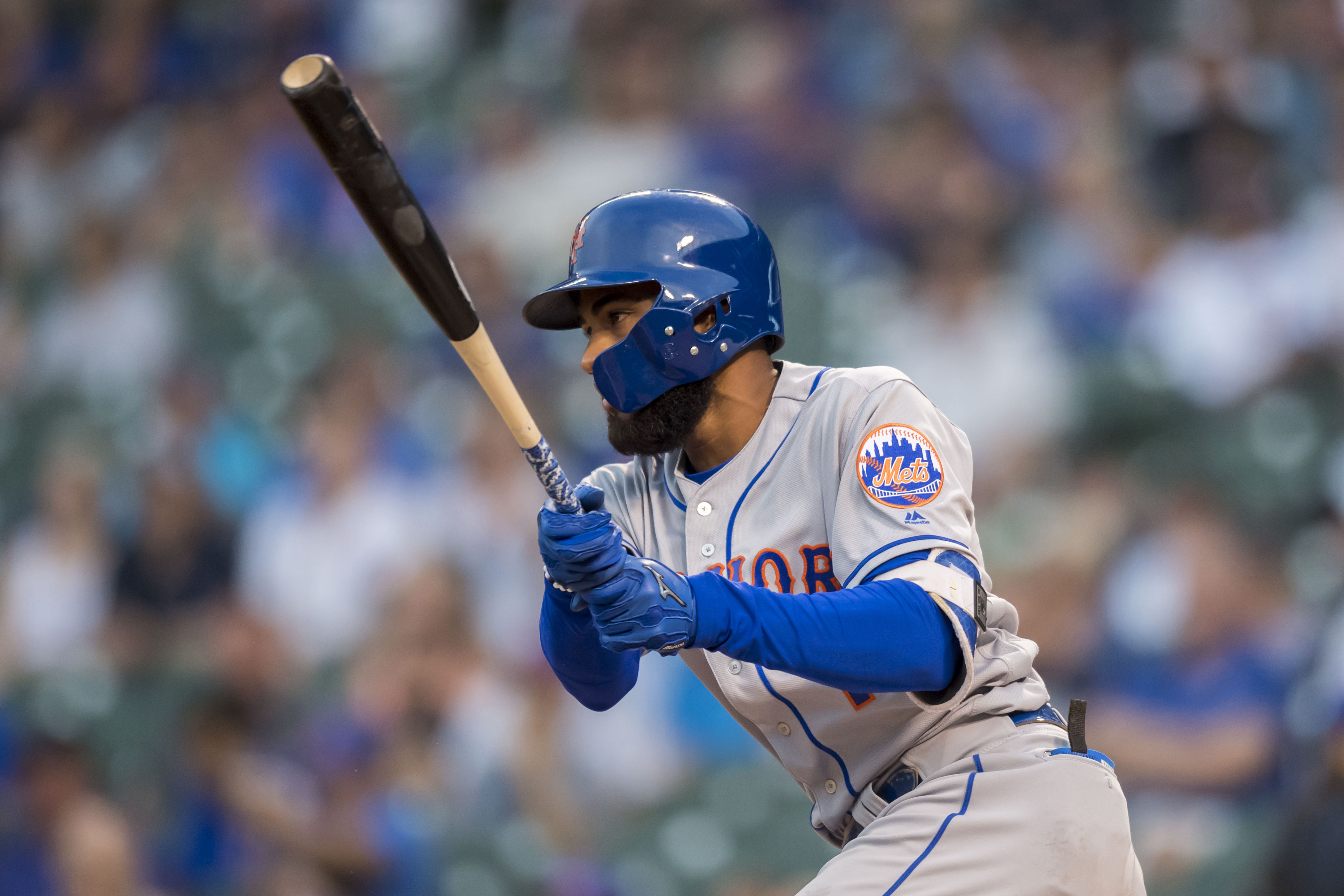 With Jon Lester going for the Cubs, and the Mets’ offense teaching a masterclass in inconsistency, Looie decided to move Amed Rosario up to the two hole behind Jeff McNeil with Brandon Nimmo getting the day off. The moved paid early dividends as after a walk to McNeil, Rosario smacked a double to the left center field gap which scored NcNeil easily on the hit and run to make it 1-0. Pete Alonso singled to bring home Rosario, Michael Conforto singled to put runners on second and third, and after J.D. Davis popped out Wilson Ramos doubled to the other gap and before Lester could say “David Ross” the Mets were up 4-0.

Steven Matz let the Cubs back in the game in the third when Anthony Rizzo hit one that rolled to the Whole Foods on North Halsted and landed in the mashed potatoes at the hot bar to make it 4-3, but held tough through the sixth to get to the bullpen at 4-3. Dellin Betances got the Mets into a jam in the 7th, but Justin Wilson rescued him by getting Anthony Rizzo to ground into a 4-6-3 double play to end the inning. Likewise, Jeurys Familia walked a couple in the 8th, forcing Rojas to get to use Seth Lugo to get Jason Heyward to ground into a double play, albeit one that Davis made a “look what I found” pick to start the 5-4-3 double play that I’m still not sure really happened.

After Brandon Nimmo knocked a pinch hit single to center, Ryan Tepera walked McNeil to bring up Rosario, who made Rojas look even smarter by smacking a three run home run which sent the Cubs fans to the street at 7-3. But with the Mets bullpen looming in the bottom of the 9th, they probably shouldn’t have left. And here is my first real issue that I’ve had with Rojas this season (which is amazing since it’s June.) Rojas had Diaz warming up at 4-3. When Rosario hit the home run, Rojas sat Diaz down and warmed up Walker Lockett, which is fine except that Diaz didn’t pitch yesterday, so just let him keep warming and get him in. Because if Lockett falls apart, you have to warm Diaz up again.

Lockett comes in at 7-3 and walks the bases loaded right off the bat. So now Diaz has to get up for a second time, and then come in to face Kris Bryant with the bases loaded as the tying run, instead of starting the inning with nobody on base. (But hey, at least he has a save opportunity!!!) So first damn pitch goes high into the night. For some reason, SNY’s cameras follow the ball instead of the fielder so as far as we all knew, the ball was gone. It was some real WPIX covering the Yankees in the 80’s nonsense.

But instead, it fell into Brandon Nimmo’s glove at the warning track, scoring Jason Kipnis with the fourth Cubs run to make it 7-4. So now Anthony Rizzo is up, and as dangerous as Rizzo is, the last thing anybody who roots for the Mets wants is Javy Baez coming up in a big spot the way he’s been going. But Diaz remembered the old folk song which goes “forget about the runners, and keep the ball down”.

Okay, so maybe it wasn’t a song, but it was what Jeremy Hefner came out and told him after Bryant’s long sac fly to left. So while Rojas may have mis-stepped with the bullpen dry hump, Hefner saved the day with his timely advice, which he may have sung but probably not. Rizzo grounded one up the middle but Rosario had him played perfectly, stepped on the bag, and fired to first to get Rizzo, leave Baez on the bench, and save a 7-4 Mets victory. So what have we learned?