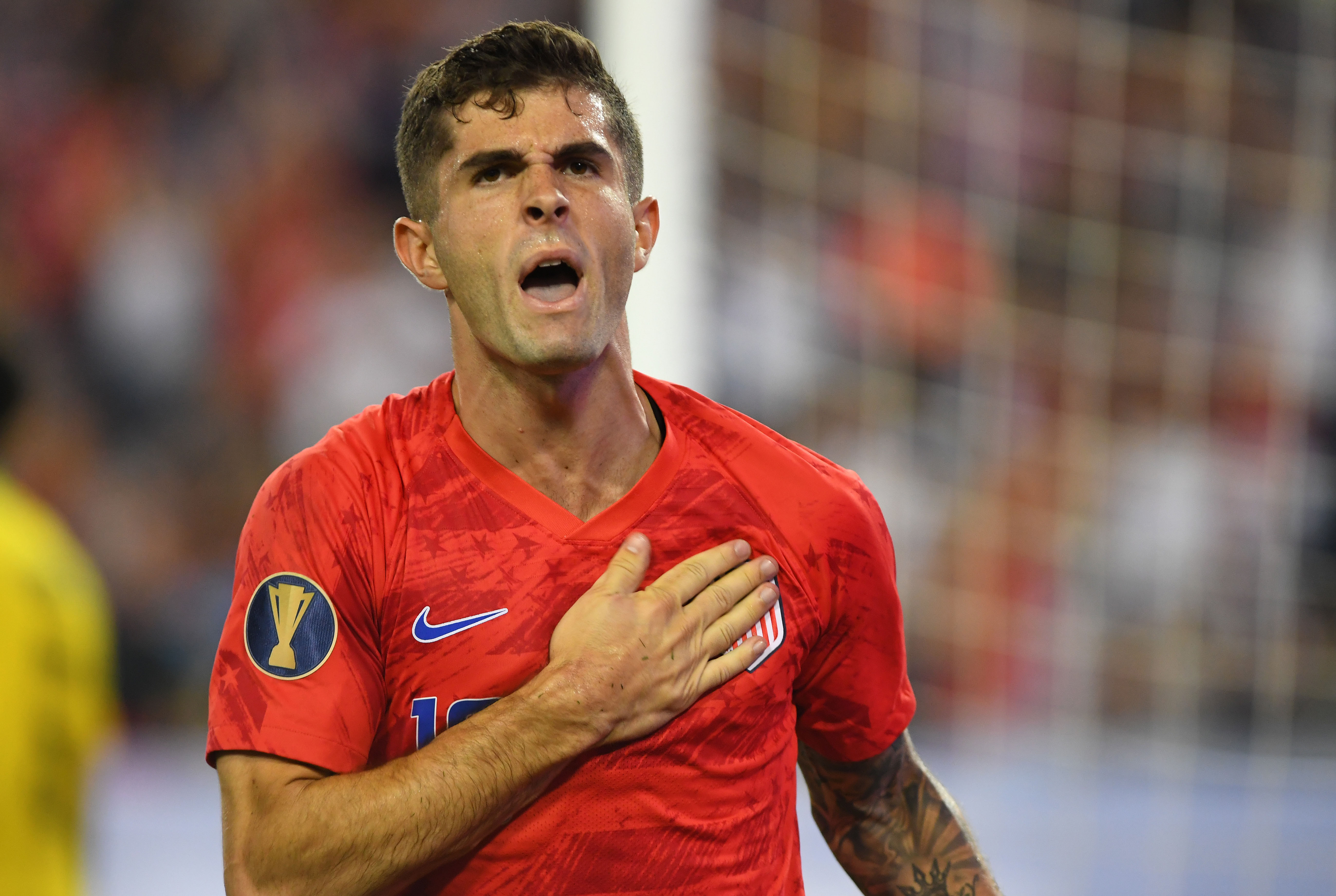 With the English Premier League returning to action this week after deciding to suspend play on March 13 due to coronavirus, it is now a chance for three American soccer players to get back to work. Here is a feature on Americans who currently play soccer at the highest level in England.

Christian Pulisic is a 21-year-old attacking midfielder and winger from Hershey, PA who plays for Chelsea. So far this season, Pulisic has five goals and two assists in 26 games. His best game this season came on October 26, when he had a hat trick in a 4-2 win over Burnley. Pulisic will be returning to action, as he missed the last eight Premier League games for Chelsea with a tear in his abductor muscle.

Chelsea is currently in fourth place in the English Premier League with a record of 14 wins, nine losses and six draws for 48 points. They are still in the Champions League, but are trailing Bayern Munich 3-0 after the first leg. On the international scene, Pulisic has 14 goals in 34 games for the United States since 2016.

Indiana Vassilev is a forward and midfielder from Savannah, GA. The 19-year-old has played two games for Aston Villa this season. The first game came on January 18 in a 1-1 tie versus Brighton, and the second game came in a 2-1 win over Watford on January 21. Vassilev is eligible to play internationally for Bulgaria because that is where his parents are from, however, he has decided to represent the United States. So far, he has played 21 games for the United States in international junior tournaments.

Aston Villa has had a tough season. They are at seven wins, 17 losses, and five draws for 26 points. They are currently in 19th place and could face relegation.

DeAndre Yedlin meanwhile is a right-back for Newcastle United. The Seattle native has three goals in 102 games since joining Newcastle United in 2016. Yedlin’s lone goal this season came in a 2-1 win over Bournemouth on November 9. Like Vassilev, Yedlin’s family is from eastern Europe, as they are from Latvia. Yedlin, who is 26 years of age, has played 62 games internationally for the United States since 2014.

Newcastle United is currently in 13th place in the English Premier League. They have a record of nine wins, 12 losses, and eight draws for 35 points.