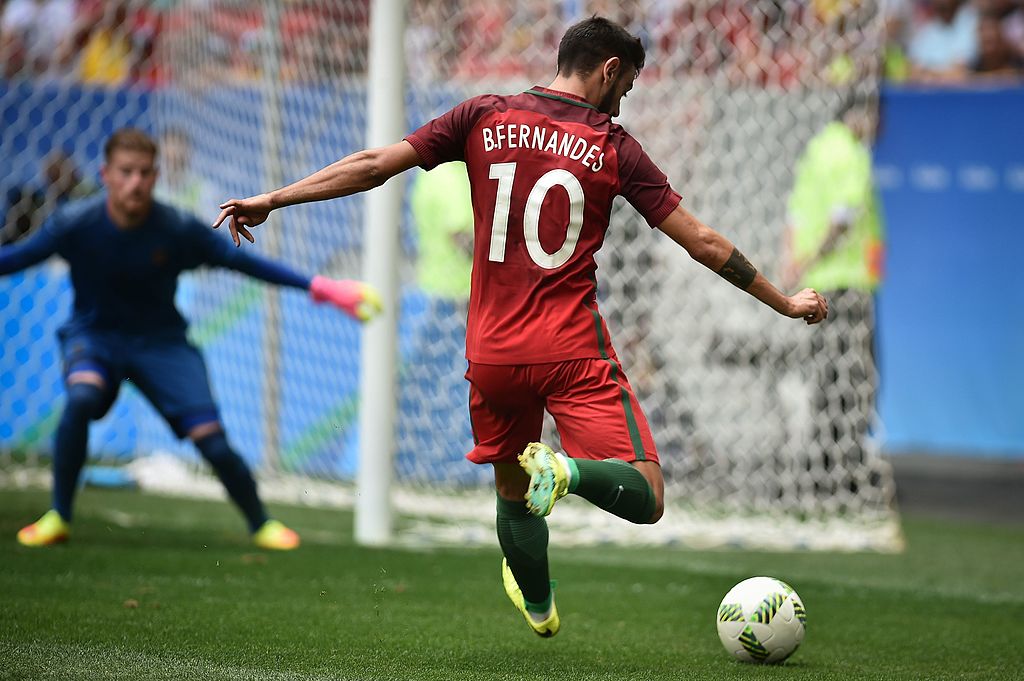 In the Manchester United draw against Tottenham Hotspur, it was Tottenham Hotspur which took the early 1-0 lead. Steven Bergwijn of Amsterdam, Netherlands scored in the 27th minute. For Bergwijn, it was his third goal of the season. His first goal this year came in a 2-0 Tottenham win over Manchester City on February 2, and his second goal came in a 3-2 loss to the Wolverhampton Wanderers (also known in English soccer as just Wolves) on March 1.

Bergwijn was playing right wing for the first time this season. He previously played center forward, left-wing, and as an attacking midfielder. It will be interesting to see if Bergwijn’s move to right-wing will be more permanent now, due to the fact he scored on Friday.

Manchester United tied the game against Tottenham Hotspur at one goal apiece on Friday with nine minutes left in the contest. That is when Bruno Fernandes of Maia, Portugal scored on a penalty kick. Like Bergwijn, Fernandes scored his third English Premier League goal of the season as well. Fernandes’s two prior goals came in a 3-0 win over Watford on February 23 and in a 1-1 tie against Everton on March 1. Fernandes now has three goals in his last four English Premier League games.

With the tie, Manchester United went to 12 wins, eight losses and 10 draws. They are in fifth place in the English Premier League with 46 points. Tottenham is in eighth place with a record of 11 wins, 10 losses, and nine draws for 42 points.

Meanwhile, in FC Barcelona’s 0-0 tie against Sevilla, FC Barcelona outshot Sevilla 9-6 and had possession of the soccer ball for 68% of the game, but could not beat Sevilla goalkeeper Tomas Vaclik of Ostrava, Czech Republic. FC Barcelona now moves to a record of 20 wins, five losses, and five draws for 65 points. They have a three-point lead on Real Madrid in the La Liga standings. Sevilla meanwhile is at 14 wins, six losses and 10 draws for 52 points and is in third place.