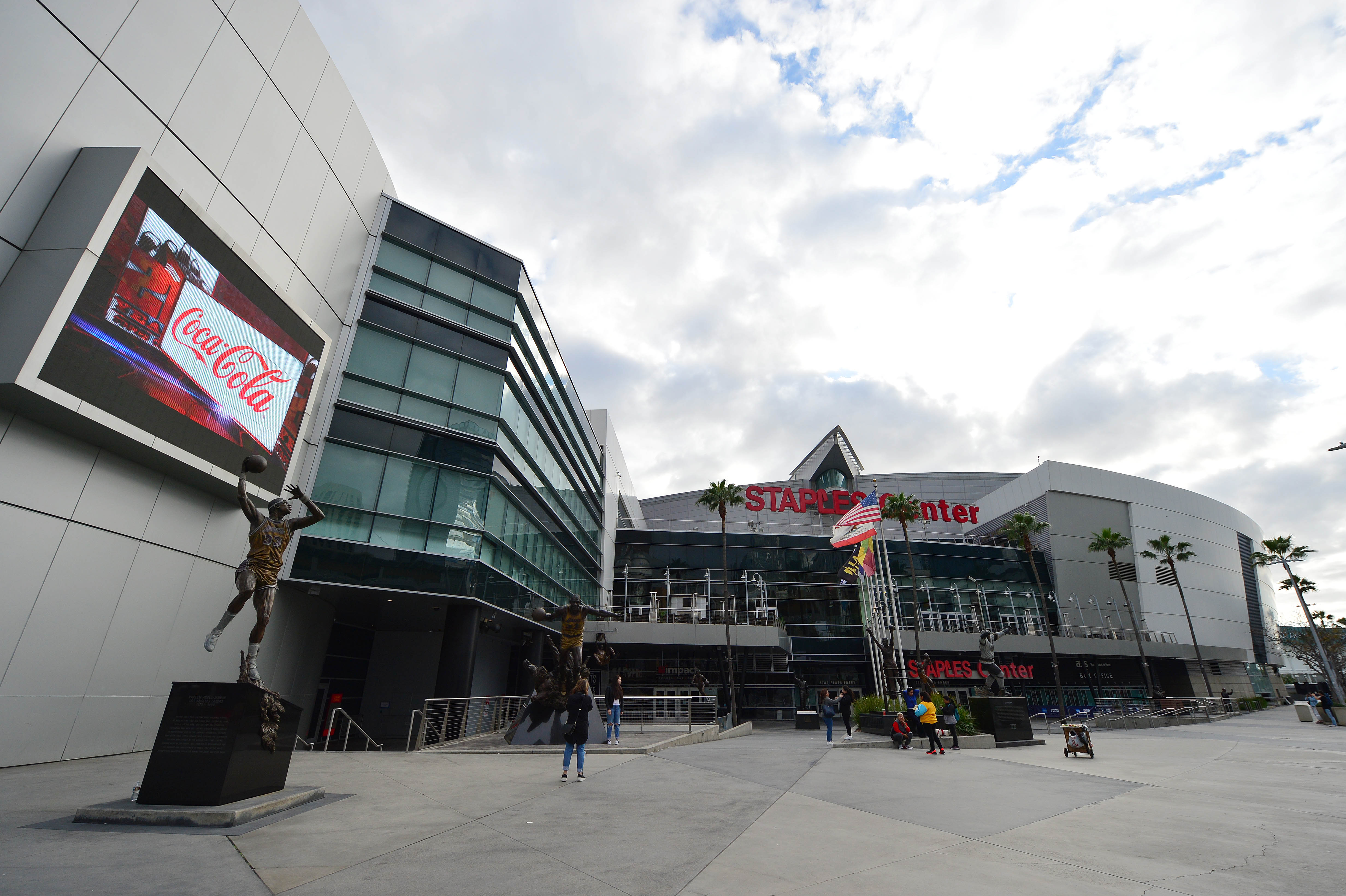 No one really knows how the NBA’s plan for a season restart will go, as it’s scheduled to take place in roughly one month from now, but the show must go on, and the league has to outline its plans for the future.

In the meantime, 22 teams will be going to Orlando for the team’s season restart, to decide which of them go to the playoffs. It sure looked like overkill, and maybe the same result could’ve been achieved by leaving the Wizards and Suns off the list, but the NBA chose to include them regardless.

That will be followed by the playoffs, which, hopefully, will be able to finish with the NBA Finals, so the league can crown a champion.

There’s been question about what will follow, though, and so the league has released its dates for the 2020 NBA Draft, as well as the free-agency period. They’re both scheduled to take place in mid-October.

Source: NBA Draft will be on October 16, with early entry deadline on August 17.

The draft was initially set for June 25, but given that this particular season hasn’t even concluded yet, that obviously can’t happen.