The Alternate Universe: Phillies at Mets 6-19-20 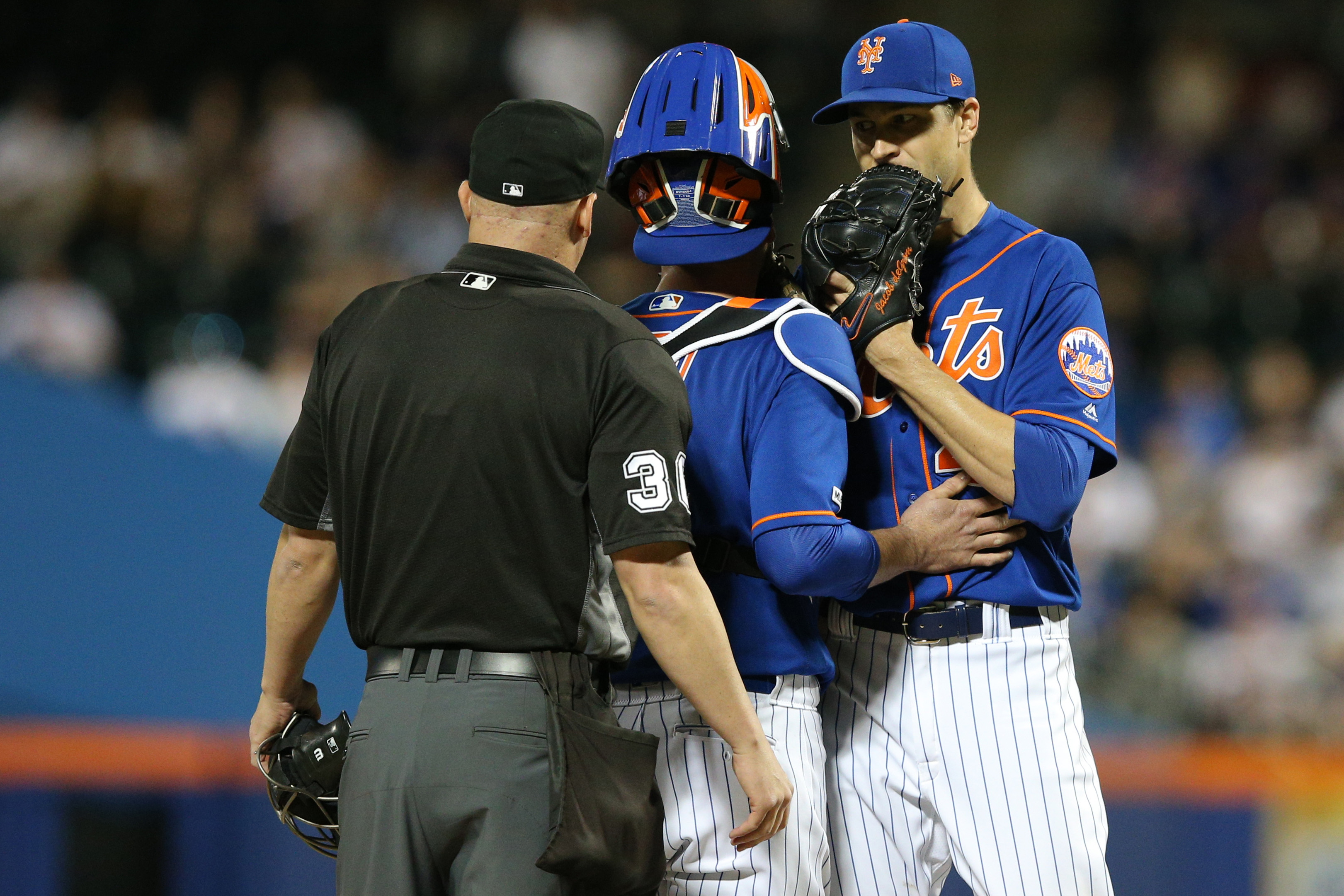 The Alternate Universe: Phillies at Mets 6-19-20

This was one of those games that I tried to drink the memory away from  at McFaddens afterwards after the game. Unfortunately, there are certain details I still remember. Not the least of which being Ryan Blakney calling a ball on Jacob deGrom for going to his mouth in the 4th when he was clearly off the mound (at least according to Twitter, as I was too busy with my face in a plate of Goya nachos all the way from section 339). It wound up not mattering for that at-bat as he struck out Bryce Harper on that at-bat. But it clearly rattled him and it clearly carried over into the next at-bat as Rhys Hoskins crused one off deGrom to give the Phillies a 2-1 lead.

This was followed by deGrom barking a bit at Blakney, and thank goodness Tomas Nido got in between them to keep social distancing between the two (and yes, I just made up the term “social distancing” which I’m sure I’ve never heard before.) But the damage was already done, and with Aaron Nola humming, the Mets were doomed to live in an umpire induced purgatory. I was doomed to a couple of hours in McFaddens after Jay Bruce popped a pinch hit solo jack off Robert Gsellman in the 9th. Apparently the Mets rallied in the bottom of the 9th, but this time my face was in a plate of Jameson’s wings and I didn’t get to get taken in by the tease. All I know is that Citi Field was rocking when Dom Smith came to the plate off Hector Neris with two runners on, and then fell dead silent as Smith swung at a pitch at his eyeballs and hit it to the moon, but missed it to end the game.

It’s always a double shot of reality when Jacob deGrom loses because he’s the stopper. But Marcus Stroman has been really good at being a stopper in those extra important games after deGrom loses. The Mets will ask him to do it again tomorrow, or else I’ll be back at my local bar trying to drink the pain away.