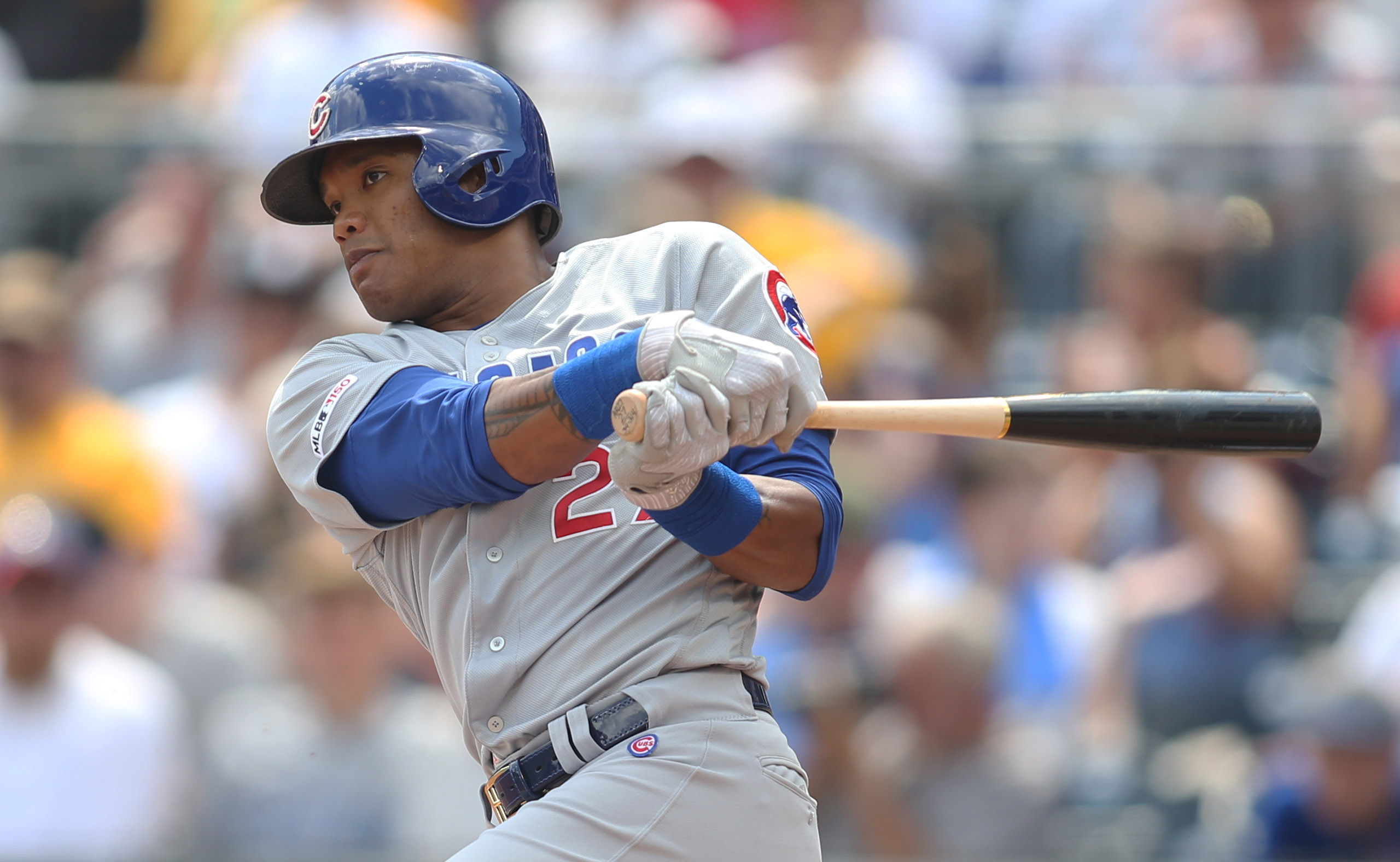 After a very tough season on and off the field in 2019, Addison Russell of Pensacola, Florida, has agreed to sign on with the Kiwoom Heroes of the Korea Baseball Organization. Russell, who played last season with the Chicago Cubs, was suspended 29 games to start the regular season for abusing his ex-wife, Melisa Reidy. On the field, Russell only batted .237 with nine home runs and 23 runs batted in.

The signing of Russell by the Heroes was announced on Saturday according to The Canadian Press. The terms of the deal are for one year and $530,000 overall.

One could make the argument that Addison was just looking for a fresh start. He was released by the Cubs in December. However, you could also make the claim that Russell was just legitimately looking for an opportunity to play professional baseball this season. With the coronavirus statistics skyrocketing in the United States, (especially in warmer climates), and Major League Baseball and the Major League Baseball Players’ Association not being able to come to a contractual agreement on the 2020 regular season, Russell’s decision may have genuine positive benefits for his game as a whole.

So far this season, the Heroes are at 25 wins and 17 losses. They are in fourth place in the Korea Baseball Organization and trail the first place NC Dinos by four games.