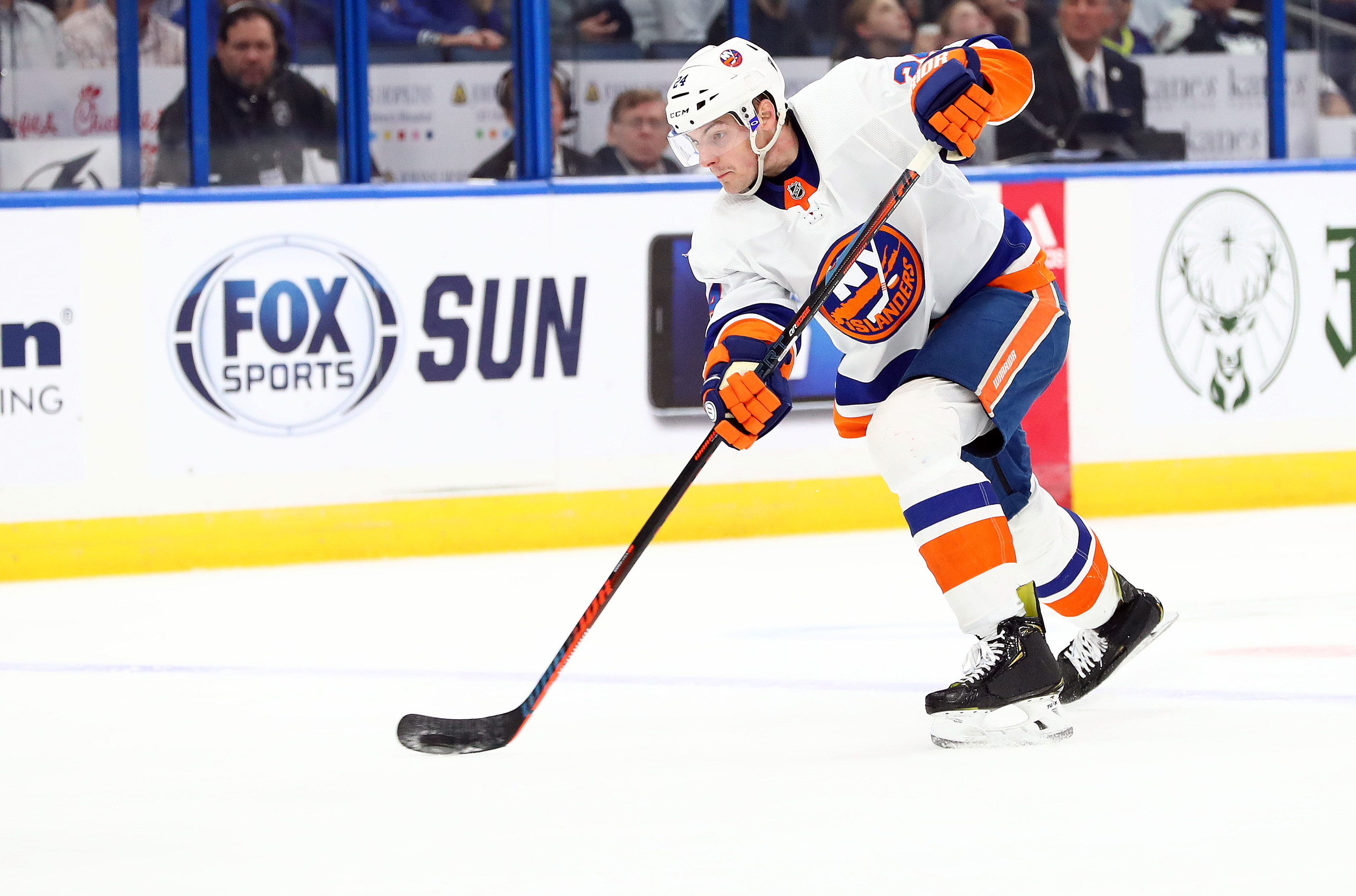 Scott Mayfield remains confident that hockey will be played as the NHL inches closer to opening training camps next month.

The Islander defenseman has been among a group of players who have been participating in voluntary workouts at Northwell Health Ice Center on Long Island. The Islanders reopened their practice facility earlier this month as part of the second phase of the NHL’s plan to restart the season.

“I think we’re going to play,” Mayfield said during a Zoom call with reporters. “We need to come back and play eventually. We all want to play. I want to play to win a Stanley Cup. That’s my biggest thing. The layout we have, any team can win it.

“We have just as good a chance as anyone. We have guys that are healthy and I hope we can get back and play.”

The NHL is in the middle of its phased reopening plan that would culminate with the resumption of play in two hub cities for a postseason tournament that the Islanders have qualified for. Training camps, which are the third phase, will open on July 10 and the start of play would take place in late July or early August,

The NHL has appeared cautiously optimistic they will finish their season, but events over the weekend highlighted the challenge the league faces ahead of it. On Saturday three players and additional staffers of the Tampa Bay Lightning tested positive for COVID-19, forcing the organization to temporarily shut down their facility.

That same day the Toronto Sun reported that Auston Matthews had tested positive for the virus as well. The Toronto Maple Leafs would not comment on the report.

“For me especially it was kind of a roller coaster,” Mayfield said. “It didn’t seem like much was going on and then we get back on the ice and I got really excited. Then you see what happened over the weekend it’s tough. I try not to think about it too much, to be honest. My biggest thing is to make sure I’m ready and prepared whenever we do come back.”

While the Long Island region has begun to reopen, Mayfield said he has tried to do the right thing and limit contact with others. Even inside the facility and outside, Mayfield said, that they’ve been adhering to the rules.

Mayfield has been following the social distancing rules, wearing masks, carrying hand sanitizer and washing his hand constantly, he said.

The Islanders are among the 24 teams that will take part in the postseason tournament and will face the Florida Panthers in a best-of-five play-in round. The opportunity to play for the Stanley Cup has made Mayfield even more anxious to get back out on the ice.

“I get it. I understand everyone has different concerns, whether it’s financial or whether health,” Mayfield said. “There’s a load of boxes that need to be checked for us to come back and play, but for me I’m controlling what I can. Being in the best shape and ready to play a game if they tell me to play tomorrow.

“That’s what I want. Personally, I really want to come back and play and I want to compete for a Stanley Cup.”