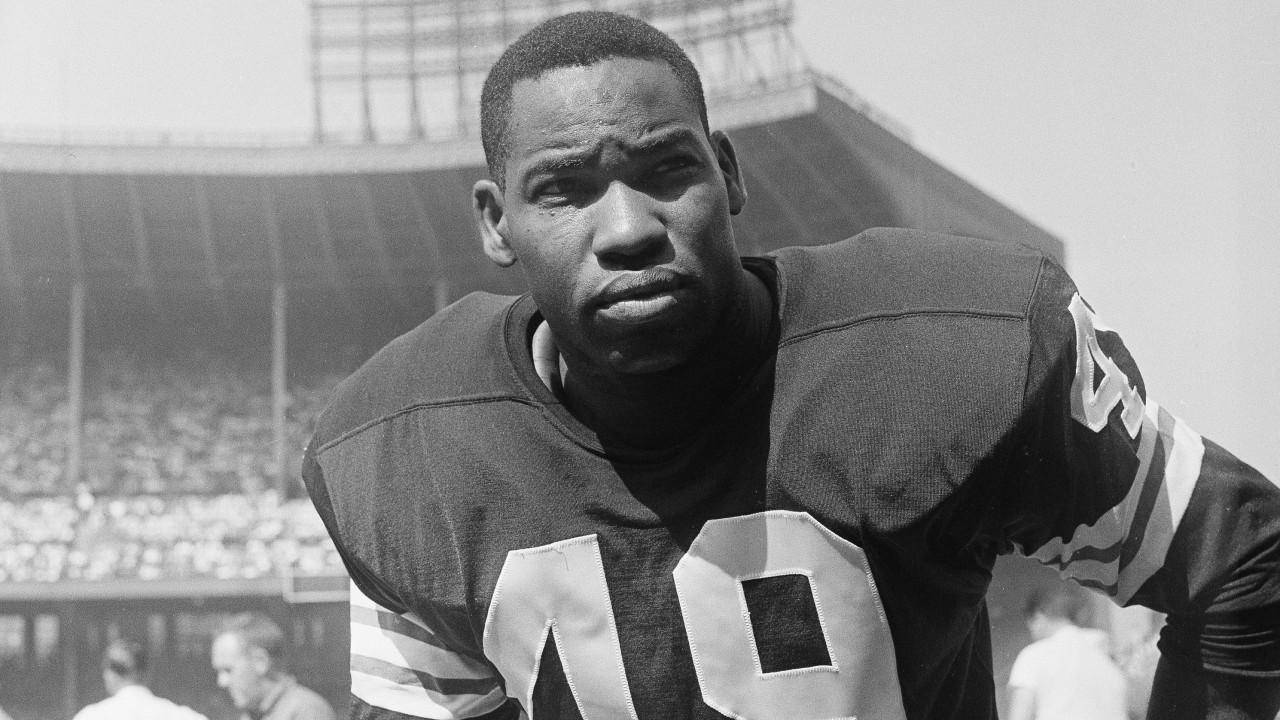 According to John Keim of ESPN on Saturday, the Washington Redskins have decided to retire the number 49. The number was worn by Bobby Mitchell of Hot Springs, Arkansas. Mitchell, who died on April 5, becomes only the second Redskins player in franchise history to have his number retired. Mitchell follows quarterback Sammy Baugh of Temple, Texas, who had his number 33 retired. It is not known as of yet the date that the ceremony will take place.

After Mitchell’s playing career, he remained with the Redskins from 1969 to 2003. In this time he was the Redskins’ assistant general manager and pro scout. Mitchell was reportedly disappointed he never had the chance to be the Redskins general manager, and believes his race was a reason why he never got that chance according to Warner Hessler of the Daily Press. Mitchell was inducted into the Pro Football Hall of Fame in 1983.

Also this weekend, the Redskins removed the statue of former owner George Preston Marshall. The Redskins made the decision because Marshall had “resisted for years” to “integrate his roster” according to Keim. The Redskins also renamed the lower bowl of FedEx Field in honor of Mitchell, after it had been named after Marshall.