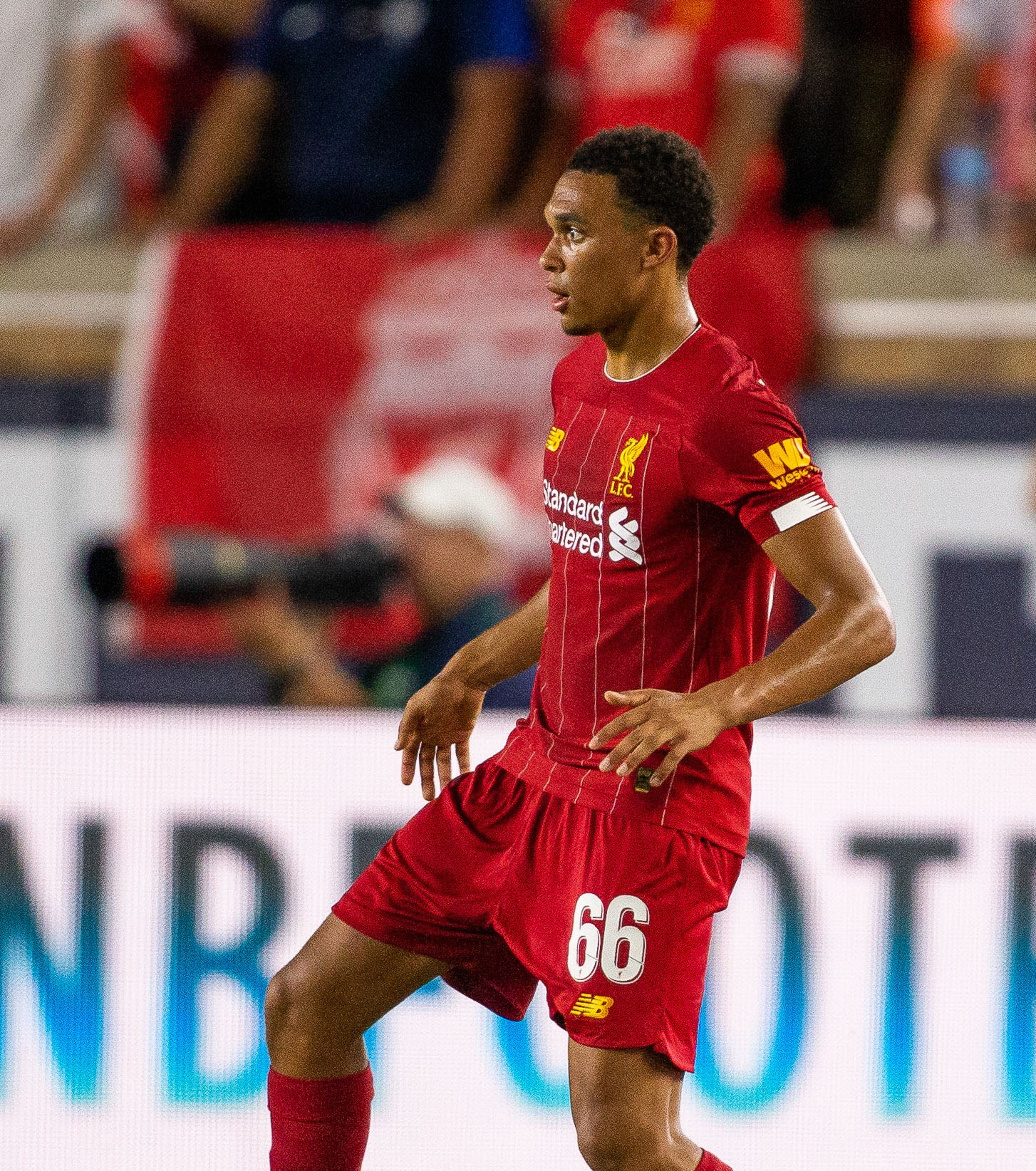 Liverpool has not won the English Premier League since 1990. For the city that is most known for giving us the Beatles, the three-decade-long drought has been very difficult for soccer fans that travel to Anfield.

However, there is now a strong sense that unless we see the biggest collapse down the stretch in soccer history, that Liverpool will win the English Premier League title in 2020. On Wednesday, Liverpool, who is also known as The Reds, took care of Crystal Palace with extreme ease.

The Reds scored two goals in each half. Hometown star right-back Trent Alexander-Arnold scored the game winning goal in only the 23rd minute. For Alexander-Arnold, it was his third goal of the English Premier League season. He previously scored in a 2-1 Liverpool win over Chelsea on September 22, and in a 4-0 win over Leicester on December 26.

Then in the 44th minute, Mohamad Salah of Nagrig, Egypt continued his marvelous 2019-20 season with his 17th goal of the year. Salah is second in the English Premier League in goals as he only has two fewer goals than Leicester City striker Jamie Vardy of Sheffield, who leads the division with 19 goals.

In the second half, Liverpool got goals from Fabinho of Campinas, Brazil, and Sadio Mane of Sedhiou, Senegal. For Fabinho, it was his second goal of the season. The defensive midfielder previously scored in a 3-1 win over Manchester City on November 10. For Mane, it was his 15th of the season.

Liverpool now improves to a record of 28 wins, two draws, and one loss for 86 points. They have 23 more points than second-place Manchester City.